‘Night’ is a novel that transcends the average book review. 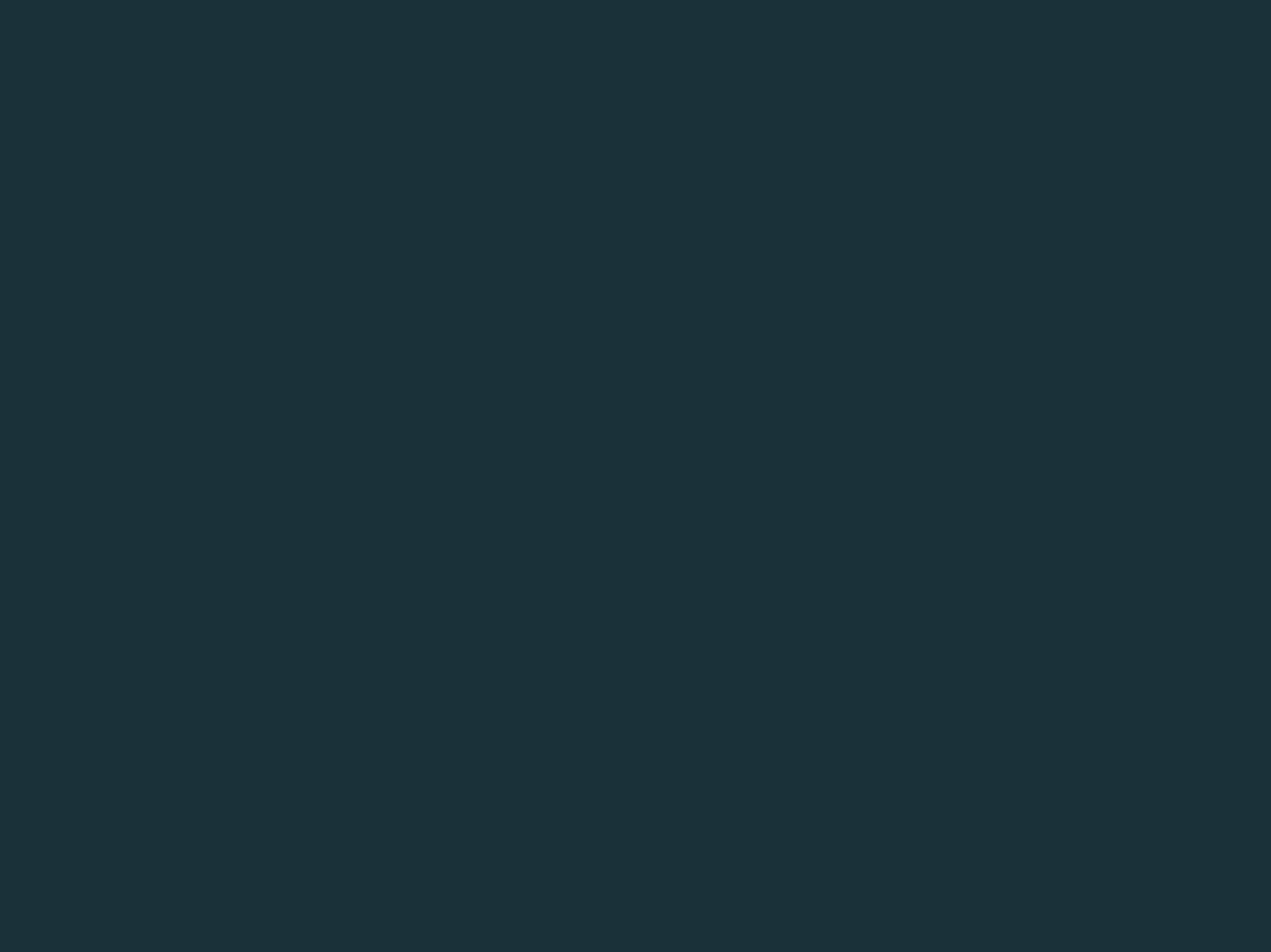 It’s a harrowing account of one of the worst periods in human history, told from the perspective of a teenager ripped from his life, family, and aspirations. Elie Wiesel’s novel, which is based on his own experiences in the Sighet ghetto and the concentration camps of Auschwitz and Buchwald, is harrowing.

Night tells the story of Eliezer, a teenage Jewish boy living in the small village of Sighet in Transylvania. When the novel begins, Wiesel depicts him as studious, dedicated to stying the Torah along with his mentor. Things change when that same mentor is captured by the SS and manages to return to the village, reporting the sight of men and women being executed at gunpoint by Nazi soldiers. The village does not believe him at first, but the reality of their situation comes home when the Jewish citizens of Sighet are moved into a ghetto, then onto a cattle car and transported to Auschwitz/Birkenau. It’s there that the novel truly begins.

Just as I did, most readers approach Night knowing what the story is going to be about, and despite its brevity, around 100 pages, it is an intense journey, one that’s quite hard to forget. I first read Night when I was 15 years old, that same age as Wiesel was when he was deported from his home and saw his mother and sister for the last night. When reading the novel again, I immediately recalled how impactful that connection, across time and history, was. It’s impossible not to put oneself in Wiesel’s shoes as he experiences the horrors of Nazi concentration camps, watches his friends and family members murdered and experience the loss of his faith, health, and freedom. As Eliezer, Elie himself, and readers make their way through the novel. The overarching feeling is horror and awe at the way that seemingly educated and disciplined men could act.

In addition to being an unforgettable personal memoir, Night is also of great historical importance. Today, it is the most commonly read personal read account of the Holocaust and features of syllabi worldwide. This is due in part to Wiesel’s mastery of language (even translated from the original Yiddish and French). He does not shy away from addressing what he saw in the camps. His language is almost always direct, leaving little room for interpretation on the part of the reader. For example, although he might not explicitly state that men were being shot on the death march towards the end of the novel, his description of gunfire and men falling to the ground paints a very clear picture.

At the time that Night was published, the most popular memoir of the Holocaust was the incredibly important work, The Diary of Anne Frank. When speaking about Night, Wiesel drew a contrast between the two important works. Anne Frank’s diary, he said, ends where Night begins. It was, publishers thought, more suited for public consumption than Night. It is filled with the truth of the concentration camps and a young man’s suffering. After Night was published and fully came into the public’s eye, it sold millions of copies and made its way into classrooms and homes.

Faith and History in Night

Throughout the novel, Wiesel’s character of Eliezer battles with his faith, the feeling that God has abandoned him and his people throughout the pages of Night. This spiritual upheaval occurs at the same time that he’s forced into slave labor and feels himself starving to death. These personal experiences are moving, but they also allude to the broader nature of theHolocaust and the experiences that millions of Jews and other marginalized groups endured. Eliezer’s story is just one story out of tens of millions.

His story also makes historical places, events, and people real. Today, the Holocaust is almost 80 years in the past, making it incredibly distant, especially for young people learning about it in history books. Night, on the other hand, takes places like Auschwitz and makes them real, in all their terror and destruction. It is this connection between the present and the past that Wiesel sought to maintain. He knew that the worst thing that could happen now, after the Holocaust was over, the axis powers defeated, and the camps liberated, was that the Holocaust and all those who were lost would be forgotten. He made it one of the central goals of his life to ensure that this fear never becomes a reality and Night, along with his 56 other novels, is one of the most powerful and successful steps he took.

When starting Night, it’s easy to project onto the novel the ending one thinks is going to occur. The camps will be liberated, Eliezer will be returned to his remaining family members, overwhelmed with a new sense of freedom and relief. But, that’s not exactly what happens. Wiesel sought to depict the lasting influence of the Holocaust on his character of Eliezer, who is a clear extension of himself. Eliezer stands in front of a mirror, seeing himself for the first time since he and his family members were sent to the ghetto and only recognized himself as a corpse. This period of his life is not one that he, or anyone else who went through what he did, is able to shake off in favour of a new one. It became a part of him, one that he carried till his death in 2016.

In conclusion, it makes sense to go back to the beginning of the novel and to Wiesel’s forward. He explains why he felt compelled to write Night, saying it’s his “duty is to bear witness for the dead and for the living.” The novel preserves the lives of the dead will reminding the living of the losses the world suffered and could suffer again if the past is forgotten.

Night is Elie Wiesel’s best-loved novel, read today in schools around the world. This important personal account of the Holocaust follows Eliezer, a teenager whose deported, along with his family, to Auschwitz/Birkenau. He struggles with his faith, the horrors he’s subjected to, and the knowledge that humankind is capable of the sights he saw.

This novel is the embodiment of what Wiesel wanted to do with his life after the war, ensuring that no one forgets what happened in Europe during the Second World War.