While Elie Wiesel is best known for his harrowing account of his experiences in the Holocaust in ‘Night’, he is also the author of numerous other non-fiction and fiction books. 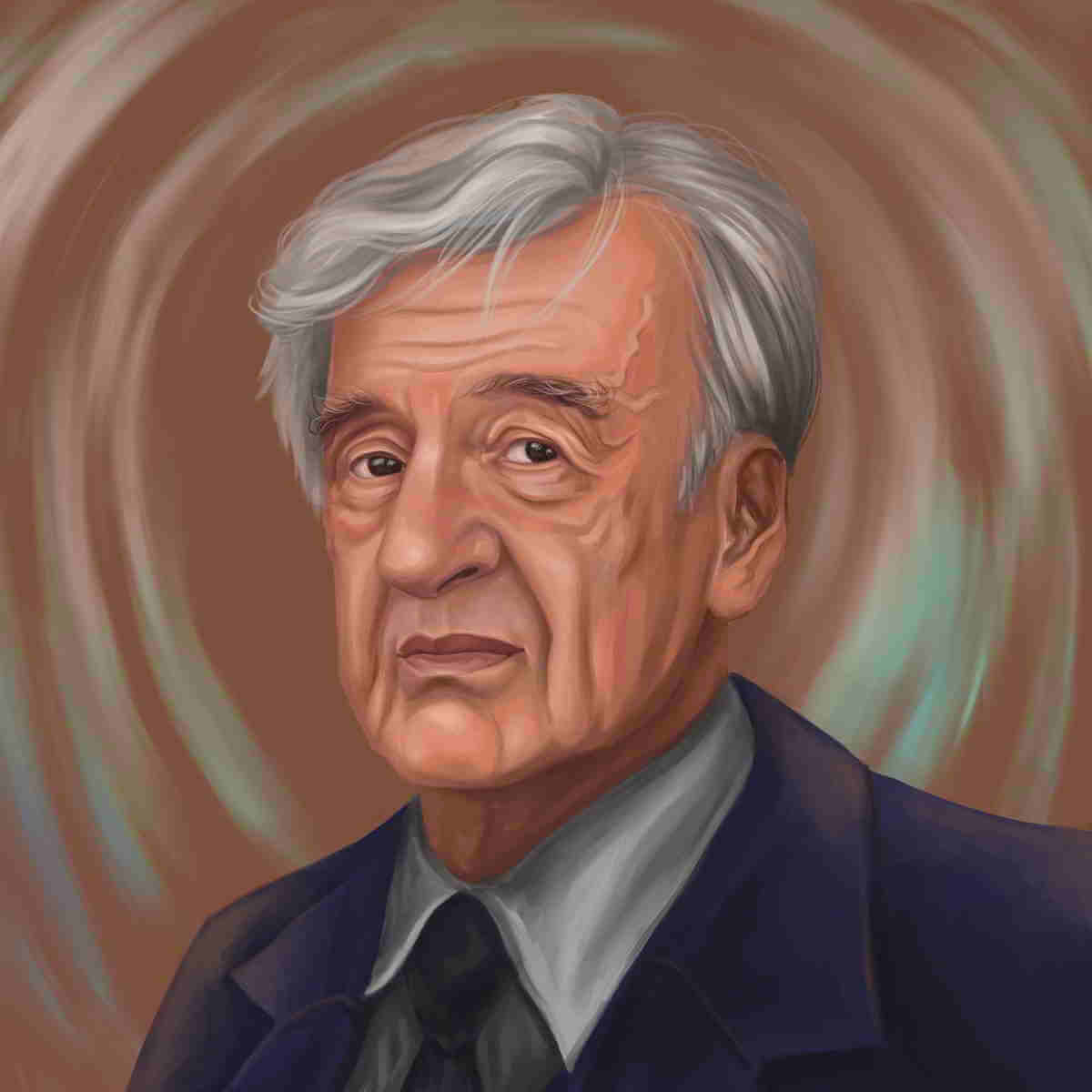 While Elie Wiesel is best known for his harrowing account of his experiences in the Holocaust in Night, he is also the author of numerous other non-fiction and fiction books. Ten of these, all of which deal with loss, the past, and faith, are on this list.

Night is without a doubt Wiesel’s best-known novel. It follows Eliezer, a Jewish teenager, from Transylvania who is a stand-in for Elie Wiesel himself. The novel tracks his experiences through Auschwitz and Buchenwald and his religious transformation. Wiesel writes about the death of God and his horrific experiences in the camps. He feels helpless, resentful, and lost. The book has been translated into 30 languages and is one of the most important books of the 20th century. It is read in schools around the world and is the first part of the trilogy, followed by Dawn and Day.

Dawn is the second novel in the Night trilogy. It’s a work of fiction, one that focuses on Elisha, another Holocaust survivor. It follows Elisha after the war as he moves to Palestine and joins a paramilitary group seeking to remove the British from the area.  He struggles with the choices he has to make while in the Movement, specifically the choice to execute a British officer. He’s ordered to carry this task out at “dawn” and Wiesel focuses on how his experiences changed him permanently.

Day is the final novel in the Night trilogy. It follows a Holocaust survivor who is hit by a taxi in New York City. He spends most of the book recovering from his injuries and trying to come to terms with what happened to him during the Second World War. The novel was published in 1962 and for a time printed as The Accident in English. Wiesel explores one of his major themes in this work–what it means to survive the Holocaust when so many didn’t. He also taps into themes of faith and heritage as he explores what it means now to be Jewish.

Open Heart is a memoir of Wiesel’s life up to the age of eighty-two. He speaks on his contemporary worries, emergency heart surgery, and his coming death, as well as looking back on his life, his children, and grandchildren. There are moments of sorrow and hope in the novel that is similar to the tone Wiesel took in his Night trilogy.

The Testament describes the execution of Jewish writers in Russia in August of 1952 at the hands of Stalin. The novel blends real-life events and fiction as Wiesel crafts a story for one writer, Paltiel Kossover who writes a testament. Kossover’s son, Grisha, reads the record of his father’s life and starts to explore his father’s legacy, his choice to turn away from Judaism to communism, and historical events around his life. The novel was published in 1980 and was followed by two other similar books focusing on children of survivors, The Forgotten and The Fifth Son.

The Jews of Silence

The Jews of Silence is a non-fiction book based on Wiesel’s personal travels through the Soviet Union in 1965 in which he investigated the conditions of Soviet Jews. The book brought to light the continued persecution of Jewish men, women, and children who were mistreated and refused the right to emigrate. Wiesel traveled through five cities during the Jewish High Holidays in the Soviet Union. The novel ends with a harrowing phrase that reads: “What torments me most is not the Jews of silence I met in Russia, but the silence of the Jews I live among today.”

The Fifth Son is a thematic continuation of The Testament, picked back up again in The Forgotten in 1992. The novel won the Grand Prize in Literature in Paris, France. The novel follows a father and son, the former who has never been able to speak about his experiences in the Holocaust and the latter who wants to learn more about his father’s past. The son seeks out clues to who his father is and the murder he thinks he committed of an SS officer after the war.

The novel was published in French in 1992 and focuses on two men, Elhanan Rosenbaum and his son, Malkiel. The former is losing his memory and spends the novel telling his son the story of his past. It depicts his attempts to come to terms with his past and remember the good and the bad. He shares regrets, memories of hope, and joy. After hearing his father’s story, Malkiel travels to Romania where his father left something undone, and there learns even more than he expected.

“Trial of God” was written in 1979 and is one of Wiesel’s few plays. The play is set in a Ukrainian village in 1694 in which the survivors of a Cossack pogrom, or ethnic cleansing, decide to stage a mock trial in which they challenge God. They put God on trial, bringing to light religious doubts that plague Wiesel throughout his own life. Wiesel notes that the play should be performed as a “tragic farce” and he based the entire story around events he witnessed as a young man in Auschwitz. “The Trial of God” was performed at the Bath House Cultural Center in Dallas Texas in 2000 and later in New York and several other locations around the United States.

A Beggar in Jerusalem

A Beggar in Jerusalem is another one of Wiesel’s many moving novels. It takes place after the Six-Day War, also known as the June War, and the Third Arab-Israeli War. It was fought in June of 1967 by Israel, Jordan, Syria, and Egypt. A Holocaust survivor visits the reunited city of Jerusalem and he’s forced to confront his past. The narrator, David, describes scenes from the Six-Day War and how he went to battle with the United Arab armies. He was looking for death, still struggling with his feelings of religious abandonment during the Second World War. The novel spends a great deal of time focusing on death, heritage, and memory.