'Night' by Elie is an important memoir of the Holocaust, depicting the horrors and truth of Germany's treatment of European Jews.

The characters in ‘Night’ are described deeply and thoughtfully from the perspective of the novel’s narrator, Eliezer Wiesel. 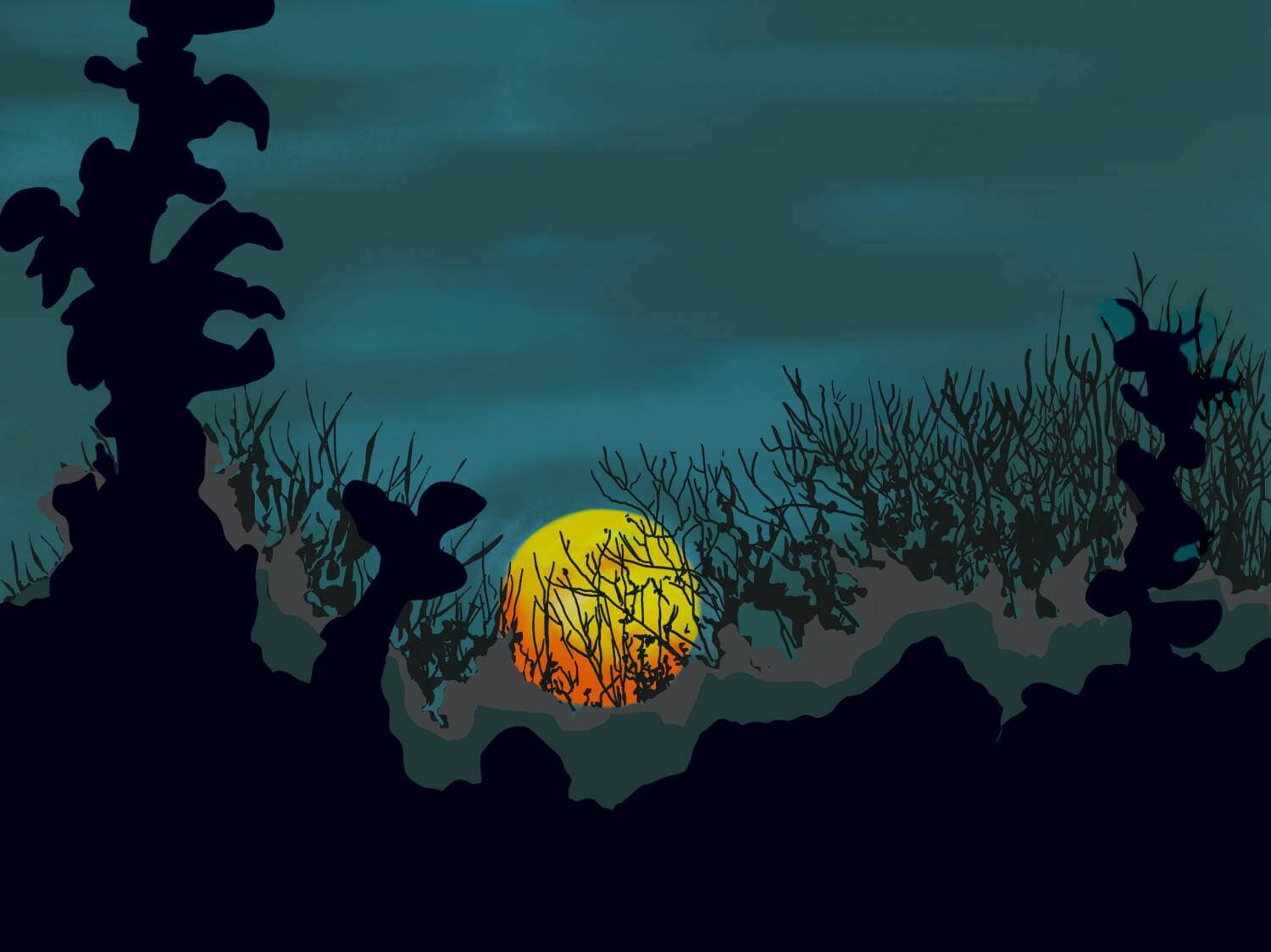 ‘Night’ is Elie Wiesel’s best-known novel, one that encapsulates, in a semi-fictional way, his experiences in the Holocaust.

‘Night’ is filled with powerful and memorable quotes. There are a few of the most important. They depict Eliezer’s experience when newly imprisoned and after suffering for months at the hands of the SS.

‘Night’ is a novel that transcends the average book review.

‘Night’ was published in 1960 and details the author’s experiences in the Holocaust along with his father, Shlomo. It follows the period from 1944 to 1945 when the camps were liberated.

‘Night’ is a short and incredibly impactful novel that uses direct language and avoids metaphors and other figures of speech to tell its story.