As the last novel in the Fifty Shades Trilogy, ‘Fifty Shades Freed’ inculcates elements of love, hate, and the struggle for identity into its story. 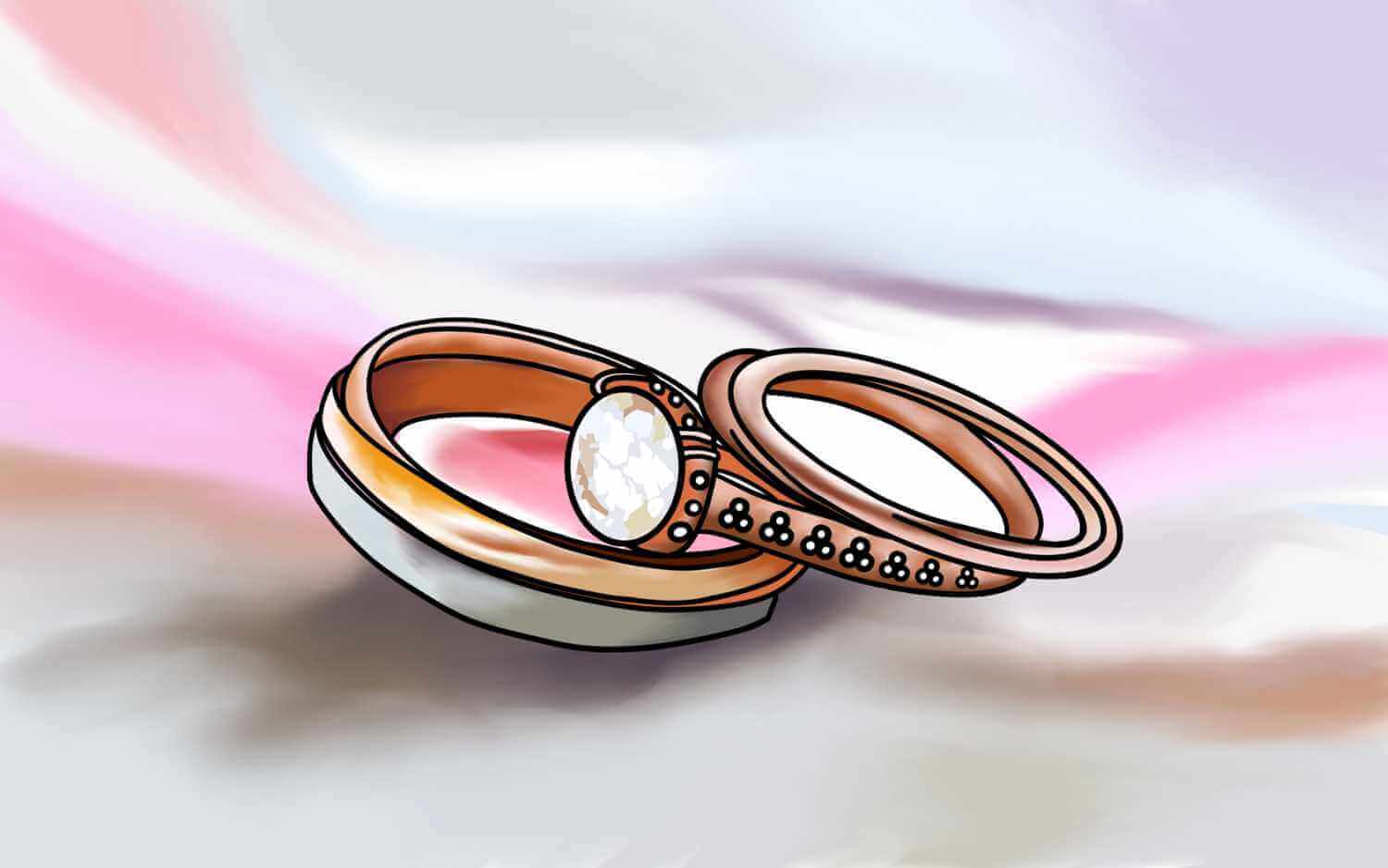 ‘Fifty Shades Freed’ is a novel that tells its story using a thematic structure that focuses on the value of family, the bond in relationships and friendships, the desire for individuality and freedom in love, and the strife for change.

The value of family is a primary theme of ‘Fifty Shades Freed.’ In the story, Christian and Ana got tested by the situation surrounding their families. Christian had to fight the problems of his past and present family. Watching his mother die, he became a reserved and rash teenager who wanted to lash out at everyone; this forced him down a dark path that almost led to a terrible outcome. However, Elena comes into his life, and though she builds a sexual relationship with him, she becomes his first family after his mother’s death.

When Christian meets Ana, he realizes that his desire for her is something he cannot live without; this makes him marry her, and after the wedding, he realizes that Ana also has a strong bond with her friend, Kate, whom she considers her family. Later in the novel, Ana enters a situation where she has to save Mia, Christian’s sister. With Mia’s life on the line, Ana goes as far as to lie to Christian to save his sister. Ana’s willingness to do anything for Christian’s family, who she also considers her family, shows how strong the bond that ties family gets. The story concludes with Ana and Christian getting ready to celebrate their son’s birthday, showing the value of family.

Love is a primary theme of the last novel in the Fifty Shades Trilogy. In the story, Ana becomes Christian’s wife, and a new chapter begins in their lives as they learn to navigate through the institution of marriage. Though Christian becomes a much better person, he and Ana make compromises over topics sensitive to them. Ana talks Christian into letting her have more freedom as she explains that he cannot be in total control of her life and the way she interacts with her friends and family. Christian also talks Ana into changing her maiden name to Grey. Throughout the novel, Christian and Ana learn to make sacrifices; this forms a bond of trust between them. When Ana tells Christian she is leaving him, his bond with her makes him realize she is trouble.

Another thing the story of Christian and Ana focuses on is the nature of their relationship with other people. Though Christian asks Elena to stay out of his relationship with Ana, he still meets her for advice and even helps her fight against her ex-husband. Ana’s interactions with Kate, Hannah, Elizabeth, Sawyer, Taylor, and Jack affected her relationship with Christian. She got tested to decide whether she saved her lover’s sister or allowed her to die.

Envy and greed are themes that reoccur throughout the Christian and Ana’s story. When Christian marries Ana, they begin leaving a life free from the terror of Jack Hyde. However, Jack returns and becomes greedy for more than Ana. He gets an idea that the best payback he could get was to request a large sum of money from the woman who cost him everything he had; this backfired, sealing his final fate in prison. When Ana realizes she is pregnant, she tells Christian, and he becomes angry that the unborn baby will get more love from Ana than him. His envy towards his child shows how his broken past made him seek love and attention.

The Desire to Change

The desire to change is crucial in Ana and Christian’s story. Before meeting her, Christian was coldhearted. He thrived on having control over everything in his life. His desire to change for love made his story progress for the better, and in the last novel of the trilogy, he became a loving father to his son and unborn daughter.

Using the first-person perspective of narration, ‘Fifty Shades Freed’ emulates tones of romance and agitation. It uses a romantic mood when it shows the love between Christian and Ana. When Ana learns that Jack Hyde got bailed out, a tone of agitation lingers up to the final moments of Ana’s confrontation with Jack.

The novel also uses an extensive figurative language structure with metaphors, similes, personification, and metonyms. In the story, Ana compares Christian’s gaze to a tropical storm. She uses the expression to describe the level of attraction Christian has over her.

After Christian marries Ana, he gives her Seattle Independent Publishing. Christian’s gift symbolizes how much he values his newly wedded wife. His gift shows he is willing to give anything he owns to her.

During Ana’s birthday weekend, Christian threw a surprise family dinner for her, and during the dinner, he gave her a charm bracelet. The bracelet represents Christian’s love for her.

Why does Christian and Ana’s story end well?

When Ana confronts Jack Hyde and gets hurt, Christian blames himself for being an undedicated husband. He apologizes to Ana for rejecting their baby and becomes a better husband to her. Christian’s willingness to change despite his dark past makes his story with Ana end well against all odds.

When Ana learns that Christian visited Elena after their argument, she gets angry and refuses to talk with Christian. However, she makes it a point to let him know that she still loves him. When Jack Hyde kidnaps Mia, Ana lies to Christian, telling him she is leaving; this makes him think she stopped loving him.

Why does Christian meet Elena after his argument with Ana in Fifty Shades Freed?

When Ana breaks the news of her pregnancy to Christian, he gets defensive, thinking she will stop loving him; this makes him reach out to Dr. Flynn. However, when he could not get to Dr. Flynn, he visited Elena, who advised him to stay with Ana as she was the only one that loved him unconditionally.

Ray has an accident and gets placed in a medically induced coma, but he recovers. With Christian and Ana’s help, he returns to his former healthy self.