Cormac McCarthy is considered to be one of America’s best living writers. He’s lived an interesting and multifaceted life. 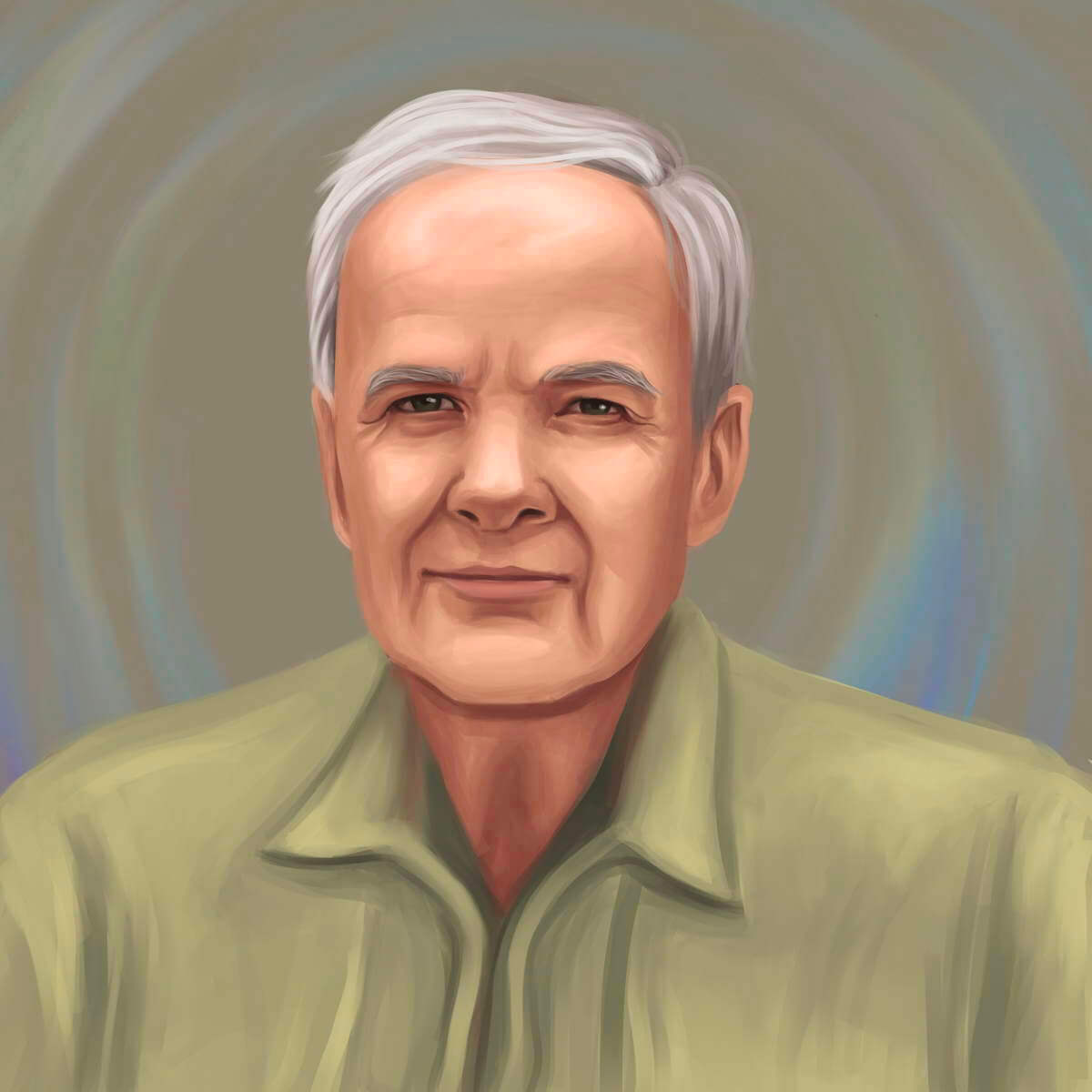 McCarthy’s life has been filled with ups and downs. His novels have done quite well, and he has received several critical literary grants and fellowships. In fact, one of his novels is sometimes cited as “The Great American Novel.” On this list, readers can find a few interesting facts about the author, some of which shed light on his interest in particular subject matters.

With this fellowship, which he received in 1965, McCarthy traveled to Europe. He remained there for several years. He sailed out on the liner Sylvania with the intention of going to Ireland. While traveling there, he met Anne DeLisle, an Englishwoman. She was working on the ship as a dancer and singer. They were married the following year in England.

While in Europe, he received a Rockefeller Grant. He used this to travel throughout Southern Europe and later into Ibiza. It was there that he wrote his second novel, Outer Dark. It was published in 1968. He returned to the United States with his new wife.

The two lived and worked there, with McCarthy doing the renovations on the barn himself. This mostly involved stonework. The two lived in what his wife described as “total poverty.” He would refuse speaking engagements, ones that could offer him and his family thousands of dollars in compensation, stating that everything he had to say about his writing was in the books themselves. DeLisle also described how the family would go for weeks eating nothing but beans. While there, he wrote Child of God, a novel set in southern Appalachia. McCarthy separated from his wife in 1976.

McCarthy wrote the screenplay for an episode of Visions

This television drama was an anthology series that aired on PBS. It included episodes written by other prominent writers like Jean Shepherd and Luis Valdez. The series itself focused on the work of these prominent writers. It was in 1974 that McCarthy was contacted to write an episode.

He started it the next year and spent a whole year traveling throughout the southern United States in an effort to research industrialization. The script was completed in 1976 and was titled The Gardener’s Son. It aired on January 6, 1977.  It was nominated for two primetime Emmy awards the same year.

It was awarded in 1981 and totaled $236,000. With this fellowship, he traveled to the South-West, an area that many of his later novels were set in. He was intentionally researching his next book, Blood Meridian, or the Evening Redness in the West. The book was published in 1985 and is often cited as one of the most violent novels in the English language. It was snubbed by critics at first due to its “bloodiness” but has since made its way onto lists of the best novels of all time.

One famed critic, Harold Bloom, described it as “the greatest single book since Faulkner’s As I Lay Dying. When the book, which has been described as the Great American Novel, was written, McCarthy was living in a cottage behind a shopping center that he described as “barely habitable.”

No Country for Old Men, was conceived first as a screenplay. It won four Academy Awards

The screenplay was written in 2005. It was later turned into an interesting novel that is different from much of McCarthy’s work. This is usually explained due to its unusual origins. It contains mainly dialogue and little setting, likely a holdover from the screenplay. The screenplay was adapted by the Coen brothers into a film in 2007. It won four Academy Awards and more than 75 film awards around the world.

During the early 2000s, McCarthy explained, he was staying at a motel with his son and looked outside, envisioning the city in a hundred years. He didn’t see anything optimistic. Eh described imagining “fires up on the hill and everything being laid to waste.” At the time, he wrote a few pages on the ideas.

It took him four years to expand those few pages into a novel. It has since become his most successful novel. It follows a man and his son through post-apocalyptic America as they struggle to survive on the road. The two are hunted by cannibals and pursued by their own waning hopes. The novel won the Pulitzer Prize for Fiction in 2006.

The Road was made into a feature film in 2009

It was written by Joe Penhall and starred  Viggo Mortensen and Kodi Smit-McPhee. The reviews were generally favorable, and the film stuck fairly close to the novel, conveying much of its hopelessness and bleak setting.

The play, The Sunset Limited, was “unorthodox,” in critics’ words. It was more like prose than it was dramatic fiction. It was also adapted into a screenplay and became a film in 2011. It was directed by Tommy Lee Jones, who also starred in the film alongside Samuel L. Jackson. The play follows two more nameless characters, like those in The Road, and takes place entirely in one character’s apartment.

The two contrasting characters are named Black and White, in accordance with their skin colors. The latter is a professor and atheist, while the former is an evangelical Christian and former convict. Throughout the play, they discuss the nature of existence and God.

Today, McCarthy is a trustee for the Santa Fe Institute

This multidisciplinary facility is focused on the study of complex adaptive systems. Despite his lack of scientific background, the institute found a place for him there. His work resulted in a nonfiction piece of writing, McCarthy’s first, an essay titled “The Kekulé Problem,” published in 2017.

What is Cormac McCarthy known for?

He is known for his novels, particularly those about Southern American traditions and the South-West. They are noted for their violence, complexity, and dark themes.

Does Cormac McCarthy have a son?

Where did Cormac McCarthy go to college?

McCarthy spent two stints at the University of Tennessee, dropping out both times. Once in 1952 and again in 1959.

When did Cormac McCarthy stop drinking?

He stopped drinking in the early 2000s in El Paso. He wrote “Suttree” in response to the life he used to live around alcohol.

Was Cormac McCarthy in the military?

Yes, he spent four years with the Air Force. Two of them were in Alaska. There, he hosted a radio show.