Throughout his long career, several of Cormac McCarthy’s novels have been adapted into films. These widely popular movies star well-known actors and have won numerous prestigious awards. 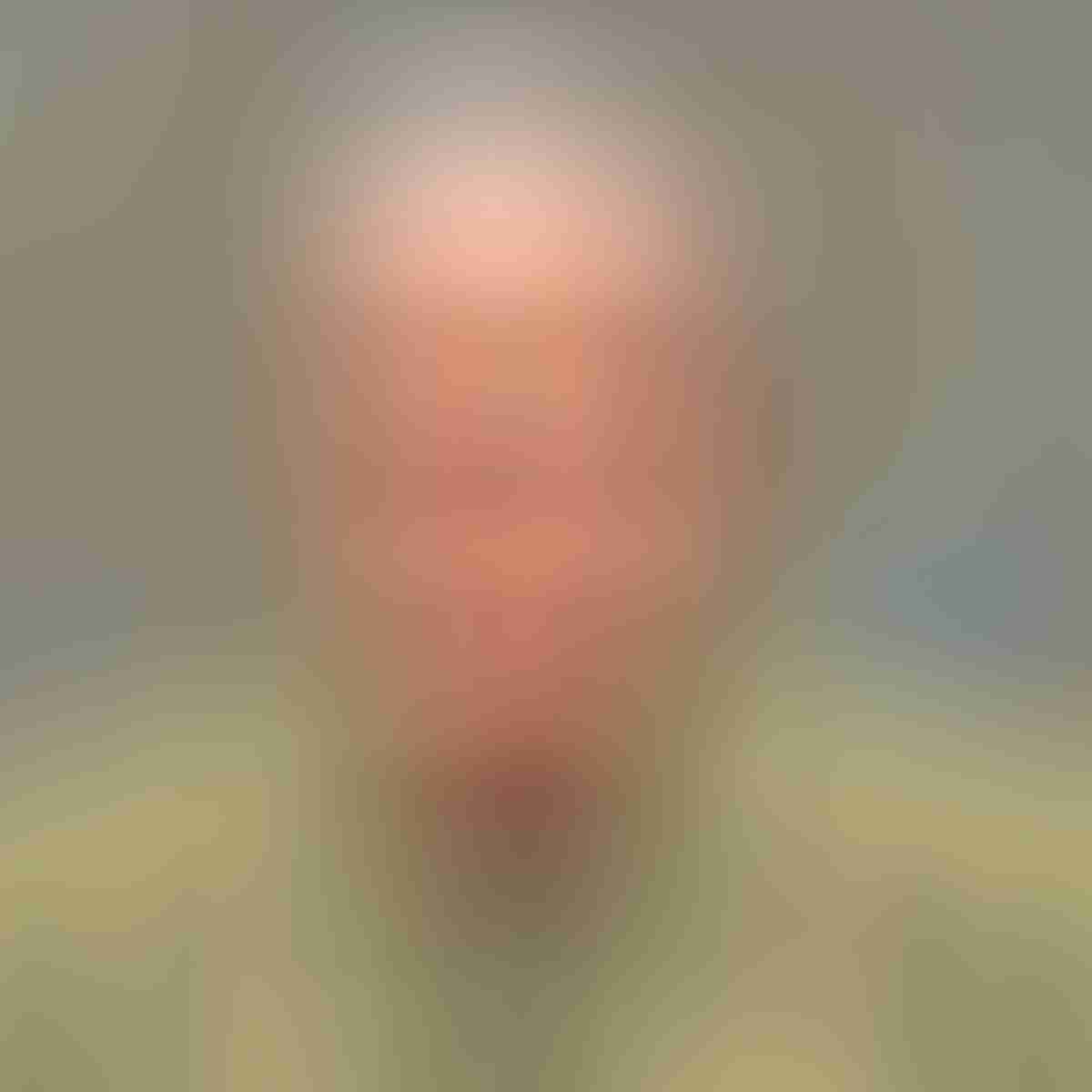 Below, readers can explore information about these adaptations and the novels that inspired them. These include adaptations of The Road, a post-apocalyptic story in the near future, and No Country For Old Men, McCarthy’s most successful film.

All the Pretty Horses

The first film on this list was inspired by McCarthy’s 1992 novel, All the Pretty Horses. It takes place in the mid-1900s. It starts with the funeral of John Grady Cole’s grandfather and the family’s choice to sell the family ranch and move. Grady, the main character, runs away and moves towards the Mexican border with his friend Rawlins. They are joined by Jimmy Blevins and encounter an array of troubling adventures.

Readers familiar with McCarthy’s other works, like Blood Meridian and The Road, will notice a distinctly different, more Romantic approach to the subject matter in this novel. This translated into the film, starring Matt Damon and Penélope Cruz. It premiered in 2000 to, unfortunately, negative reviews. The film grossed $18 million worldwide and $57 million in budget and was directed by Billy Bob Thornton.

The movie was filmed in New Mexico and Texas and was originally three hours long before the production company demanded that it be cut down. This is widely criticized as the reason that the film was far less successful than it could’ve been. Matt Damon was quoted saying that when 35% of the movie is cut, it’s no longer the same.

Child of God is McCarthy’s third novel. It follows a dark main character, a serial killer, operating in the 1960s in Appalachian, Tennessee. It explores themes of violence and isolation, familiar themes to those interested in McCarthy’s oeuvre. The novel was made into a film, directed by and starring James Franco, in 2013. It also starred Scott Haze, Tim Blake Nelson, and more. The movie premiered at the 51st New York Film Festival. It features Franco as Lester Ballad, a man trying to live outside the boundaries of society. He descends into madness and chaos that deepens as the film progresses.

There are several characteristics of this novel that couldn’t be translated into a film. These include the fact that McCarthy writes without the use of quotation marks, sometimes making it challenging to distinguish between characters’ dialogue. He also uses poetic-sounding prose.

No Country for Old Men

No Country for Old Men is one of McCarthy’s best-known films. It was initially written as a screenplay and then adapted into a novel. The novel was written in 2005 and is based around the Mexico/United States border in 1980 and follows a drug deal gone wrong. McCarthy focuses on three main characters, Llewelyn Moss, Anton Chigurh, and Ed Tom Bell, who deal with the fallout from the drug deal.

The film was released in 2007 and was directed by Joel and Ethan Coen. It stars Tommy Lee Jones, Javier Bardem, and Josh Brolin. It premiered at the 2007 Cannes Film Festival in May of 2007 and was a wide commercial success, bringing in $171 million (compared to a budget of $25 million). Around the world, the film won 76 awards, including four Academy Awards at the 80th annual awards ceremony. The film is often included on critics’ “top ten” best films list and is recognized by various writers and critics as one of the best films of its decade. It was even voted as the 10th best film of the 21st century in 2016.

The Road is another of McCarthy’s most successful novels that was adapted into a well-loved and award-winning film. The novel takes place in a post-apocalyptic world and follows a father and his son as they attempt to survive in the starvation-ravaged wilderness. The industrial world has collapsed, and the human race appears to be on the brink of extinction. Dangers are posed by disease, starvation, and the cannibal “roadagents” throughout.

The Road was published in 2006 and made into a film in 2008, directed by Joe Hillcoat and based on a screenplay by Joe Penhall. The film starred Viggo Mortensen as “The Man” and Kodi Smit-McPhee as “The Boy.” It garnered praise from critics around the world and received a BAFTA for Best Cinematography.

The Sunset Limited is a television film that is based on a screenplay McCarthy wrote after adapting it from a previous play of the same name. The play was McCarthy’s second published dramatic work. It was produced in May of 2006 in Chicago before traveling to New York. A paperback edition was released around that same time. It’s often described as a prose/play featuring many of McCarthy’s novelistic features.

The play/film follows two characters, “White” and “Black,” played by Tommy Lee Jones and Samuel L. Jackson, respectively. The action takes place within one room, Black’s apartment, where the two discuss God and the purpose of life and human suffering.

Why is there no Blood Meridian movie?

Blood Meridian is one of McCarthy’s most successful books, but it has not been made into a film. Some cite its violence and others its religious vision as the reason it hasn’t been selected. Others have cited the casting as an issue. There is an element of the supernatural to the central villain that is problematic to filmmakers.

What makes Cormac McCarthy so good?

It’s often McCarthy’s willingness to engage with dark themes that are cited as his greatest appeal. He has been described by The Guardian as “the great pessimist of American literature.” He uses his stories to share characters and experiences that many readers can relate to.

Which Cormac McCarthy film is the best?

Critics usually cite No Country For Old Men as McCarthy’s best novel. It is adapted from a screenplay of the same name and takes place around the Mexico/United States border.