Throughout ‘The Road,’ McCarthy crafts original and memorable characters. All of these are unnamed or do not share their real names. 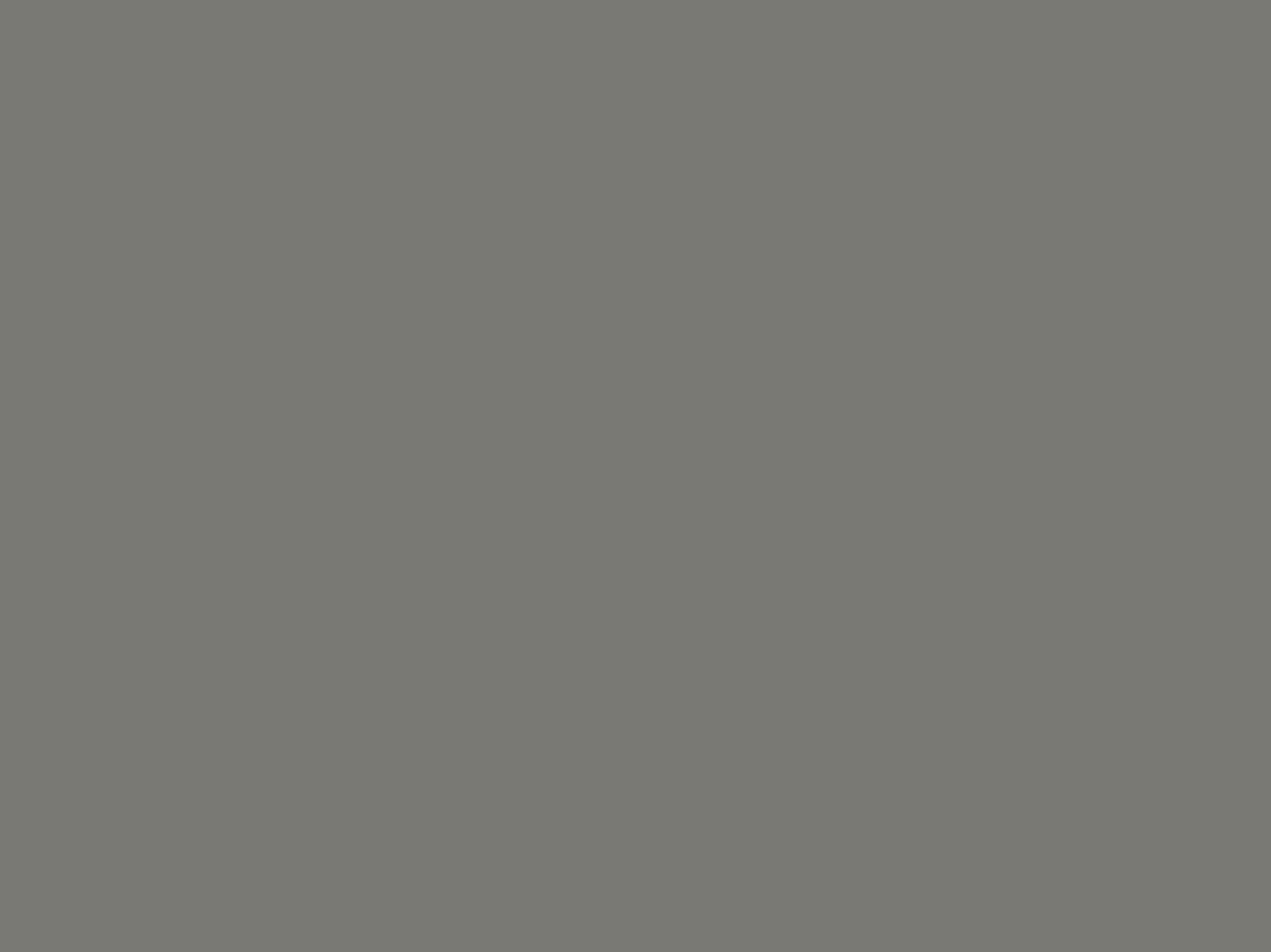 The novel is centered around two main characters, both of whom are the protagonists of the novel, The Man and his son, The Boy. Neither is named. This allows readers to place themselves in these characters’ shoes and imagine what they would do in a similar situation.

One of the two main characters of The Road. He remains unnamed throughout the novel, allowing any reader to place themselves in his position. This situation, the author is emphasizing, could’ve happened to anyone. He has a son, know only as “The Boy” or “The Man’s son.” He’s the only thing The Man cares about in the whole world. His wife killed herself outside the timeline of the novel, leaving him to care for their son without her.

Much of what is known about the man is delivered through flashbacks to a time at the beginning of the end of the world or prior to the events of the novel. For example, readers get an insight into his life through his memories of his youth and his relationship with his wife.

When speaking about his son, he describes him as his “warrant.” The child is the only reason the man keeps on living. He has to take care of his son and find him a safe place to live out his life, and perhaps find some kind of happiness. He continually puts on a hopeful face for his son, expressing determination that the two are going to find a safe home near the coast, but it’s clear The Man is not quite as hopeful as he seems.

Despite his love for his son, The Man is incredibly tough. He doesn’t let it interfere with his ability to take care of them. For example, when one of the “bad guys” in the novel attempts to kidnap his son, he attacks with a knife, killing the attacker without a second thought. The Man’s role throughout the novel is protecting his child while The Boy’s role is to remain his father’s moral compass, ensuring they stay on the side of the good guys and continue to “carry the light.”

The Boy is the second main character in The Road. He, like his father, remains nameless throughout the book. This, again, allows readers to envision themselves in his place, or see him as their own child. The Boy is an innocent. He cares for other people, sees the best in them, and doesn’t worry, as much as The Man does, about the dangers of their world. Despite this, he is aware of the Roadagents and what they do with the men and women they hold hostage.

The novel depicts him at around nine or ten years old, although it’s never exactly clear. This is emphasized by the fact that he has to act far older than his age in order to survive in their world. The Boy is mature and very intelligent. He’s also determined that he and his father remain the “good guys” in their world. He expresses concern over this fact after his father kills the would-be-kidnapper who tries to take him. He worries that the man’s death has turned them from the good guys into the bad guys.

He listens to The Man’s stories of the past but it’s clear he doesn’t really understand them. He’s known nothing of the world before and can only guess at what it was like. He also shows some cruelty towards his father at times, as young children do in any situation. For example, throwing away the flute his father carved for him or reminding his father how unkindly they treat people they meet on the road (the latter out of necessity and in order to protect themselves).

The Woman, also sometimes known as The Man’s wife and The Boy’s mother, killed herself before the events of the novel. She only appears briefly in flashbacks. The Boy will recall her, or The Man will get lost in a memory of her. She chose to kill herself rather than deal with the terrible situation the world is in. She gives up, abandoning her child and her husband. This has a lasting effect on both of them. She’s a one-dimensional character.

The man who tries to kidnap/kill The Boy partway through the novel. He grabs The Boy, holds a knife to his throat, and eventually meets his end when the man shoots him in the head. The Man uses one of his two bullets to complete this task, ensuring that the last one will be saved for his son in case their situation gets truly desperate.

He only makes a temporary appearance in the novel, like all the other characters besides The Man and The Boy. He was, The Man said, the “first human being other than the boy that he’d spoken to in more than a year. My brother at last.” He is described in the same paragraph as “The reptilian calculations in those cold and shifting eyes. The gray and rotting teeth. Claggy with human flesh. Who has made of the world a lie every word.”

After his death, The Boy questions whether or not they are still the “good guys.”

The fake name a traveler shares with The Man. It’s taken from the Bible, from the Book of Samuel. The traveler is older, speaks in riddles, and has trouble getting around. It’s unclear how the old man has survived as long as he has. His words are somewhat wise-sounding but also confusing. The Boy tries to help the old man, giving him supplies, but the latter isn’t grateful, and The Man tries to resist helping.

An outcast from a community who steals everything The Man and The Boy have. The Man makes him strip naked, but The Boy cries out, telling his father that they’ve killed him and they can’t leave him like that.

Another unnamed character at the end of the novel. He helps The Boy after The Man dies, covering him with a blanket and taking him in with his family. The caring man is dangerous-looking but doesn’t seem to want to harm The Boy.

A motherly figure who hugs the boy and welcomes him into their family. She talks with The Boy about God, but he says that he finds the subject difficult and that he’d rather talk about his father.

Who are the bad guys in ‘The Road?’

The Roadagents and members of communes, or other communities, are the bad guys. The former are known for their willingness to kill and eat other human beings. It’s of paramount importance that The Man and The Boy stay away from both.

Who is the protagonist in ‘The Road?’

The protagonists are The Man and The Boy. Both characters are on the side of the “good guys,” as The Boy puts it, and are trying to “carry the light.” That is, remain moral and good in a very immoral world.

What does The Boy represent in ‘The Road?’

The Boy represents kindness and innocence, as well as hope that the world can change and perhaps go back to how it was before.