Anthony Burgess wrote more than 50 books throughout his lifetime. Below are a few of the most important quotes from those novels and his writings more broadly. 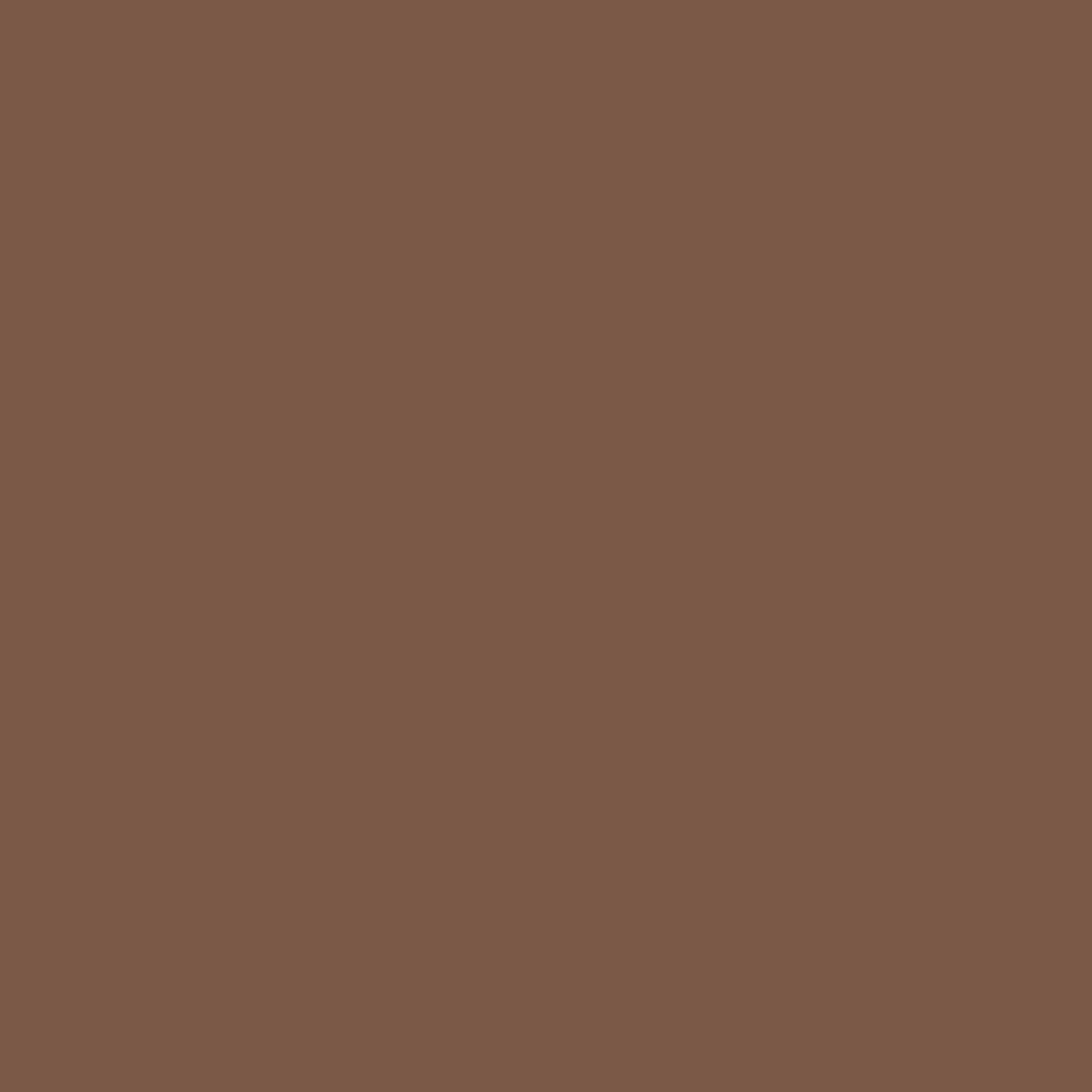 Several witty one-liners are included on this list that are attributed to Burgess. They demonstrate his skill with language.

Laugh and the world laughs with you, snore and you sleep alone.

This short and pithy quote is attributed to Anthony Burgess. It’s unclear where exactly the quote was used, but it is a great demonstration of his wit. He uses parallelism to show what happens when one engages in either of two actions.

The orthodox view presents man as a sinful creature from whom no good at all may be expected. A different dream, gentlemen, a dream which, again, outstrips the reality. It eventually appears that human social behaviour is rather better than any Augustinian pessimist has a right to expect, and so a sort of optimism begins to emerge. And so Pelagianism is reinstated.

This quote can be found in The Wanting Seed, one of Burgess’s better-known novels. Here, the narrator considers the worth of human lives and how, under one point of view, they are considered worthless. They are an expendable resource, one that the British Army, as described in the novel, can use.

To be left alone is the most precious thing one can ask of the modern world.

This quote comes from But Do Blondes Prefer Gentlemen? Homage To Qwert Yuiop: Essays by Anthony Burgess. This collection of essays and book reviews is an interesting one. It’s filled with examples of the author’s wit and his biting criticism. Readers are likely to walk away from it with a few clever sayings, such as the one above. He’s attempting to emphasize how crowded and over-stimulated the modern world is. It’s so jammed full of things and people that just being left alone becomes a precious commodity.

Every grain of experience is food for the greedy growing soul of the artist.

Here is another short, un-cited quote that’s attributed to Anthony Burgess. He’s using a metaphor to describe how artists move through the world. They take in everything they see, digest it, and use it in one way or another as inspiration for their work. The artist is “greedy,” he says, and always growing. They need the “food” of experience to broaden their horizons and make sure their art is worth doing and worth seeing.

We can destroy what we have written, but we cannot unwrite it.

This line comes from A Clockwork Orange. It is an interesting outlook, one that’s quite pessimistic in nature but also realistic. There is no way to go back in time, the speaker says, and change the choices “we” have made. We can destroy them, or attempt to, but their effect is going to remain. The use of the word “write” twice in this quote makes it easy to remember and far more impactful than if the repetition had no been included.

Oh it was gorgeousness and gorgeosity made flesh. The trombones crunched redgold under my bed, and behind my gulliver the trumpets three-wise silverflamed, and there by the door the timps rolling through my guts and out again crunched like candy thunder. Oh, it was wonder of wonders. And then, a bird of like rarest spun heavenmetal, or like silvery wine flowing in a spaceship, gravity all nonsense now, came the violin solo above all the other strings, and those strings were like a cage of silk round my bed. Then flute and oboe bored, like worms of like platinum, into the thick thick toffee gold and silver. I was in such bliss, my brothers.

In this quote from A Clockwork Orange, Burgess demonstrates his use of Nadsat as well as his flowing, complex prose. Burgess uses striking imagery in these lines, from Alex’s perspective. It is from that same perceptive that readers understand violence, free will, and human nature throughout the novel. Alex has a very unique and troubling outlook on violence, something that has bothered many readers and entranced others.

‘There, there.’ He patted her on the shoulder. ‘You must try to be sensible. Try to be modern. An intelligent woman like you. Leave motherhood to the lower orders, as nature intended. Now, of course,’ he smiled, ‘according to the rules, that’s what you’re supposed to do. You’ve had your recommended ration. No more motherhood for you. Try to stop feeling like a mother.’

This quote comes from The Wanting Seed and is one of several that speaks on the themes of women and femininity. Beatrice-Joanna’s world, motherhood, the subject of this quote, is something for the lower classes to engage in. Clearly, this perspective is not one that’s going to be shared with most readers. But, it is interesting to consider why someone would have this perspective and what in their life would lead them to develop it.

As for the new world war that’s waiting in the womb of time, a healthily developed foetus, who can say what will spark it, how destructive it will be? We’ve already played at this war in film and fiction, indicating that there’s a part of us that desperately wants it. What nonsense writers and filmmakers talk when they say that their terrible visions are meant as a warning. […]

This quote comes from 1985, a novel Burgess wrote in honor of Orwell’s 1984. The first part of the novel is a discussion of Orwell’s writings and the second part weaves together similar narratives to those found in 1984. Here, burgess is discussing the next “world war” and how it’s “waiting in the womb of time.” It’s developing there, ready to be sparked at the right, or wrong time.

Nadsat, as demonstrated in quotes from A Clockwork Orange, is a slang language used by Alex, the protagonist, and his friends. He’s a young man and engages in far more examples of this slang than any adult in the book.

What is Anthony Burgess’s best-known book?

A Clockwork Orange is without a doubt Burgess’s best-known book. It was published in 1962 and solidified his career and reputation. The book is filled with striking quotes about violence, free will, human nature, and more.

A Clockwork Orange is important because of its cultural and literary impact. Since its publication, its influenced music, literature, art, film, and more. The novel depicts an alien-seeming but disturbingly familiar world of violence and control.

What is Anthony Burgess’s style of writing?

Anthony Burgess’s style of writing is witty and linguistically interesting. He often uses bizarre plot lines and strange scenarios that challenge the reader. He wrote more than 50 books throughout his lifetime.

What period is Anthony Burgess’s writing in?

Burgess was a modernist writer who engaged with a variety of genres. These included dystopian satire, comedy, and science fiction. His writing is hard to confine to one genre or style.