Throughout his life, Anthony Burgess dealt with numerous hardships, successes, and failures. From loss early in life to expansive success with his novels, his life was filled with interesting moments. 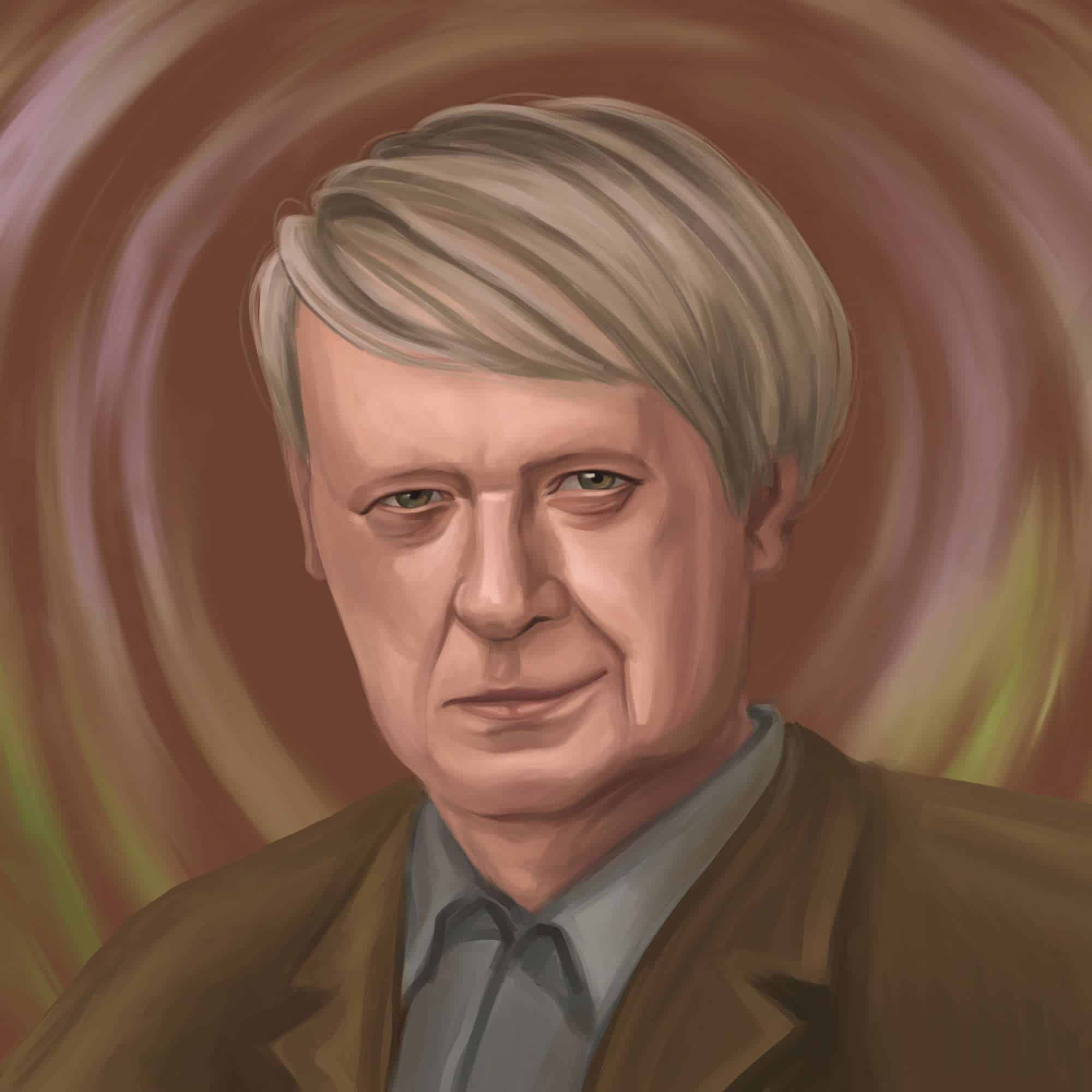 While he’s best-known as a writer, his life had a great deal of depth with Burgess exploring several creative outlets. He wrote poetry, prose, plays, and even screenplays. His most famous novel, A Clockwork Orange, was only one small part of his artistic endeavors.

A dark event from early in the Burgess’ marriage may have played a role in inspiring the events of A Clockwork Orange. When Burgess was serving in the military in WWII and during a blackout, his wife was subject to a brutal attack and mugging. She was pregnant with their first child at the time and lost the baby. Some believe that this event lead to Burgess crafting the dark rape scene of F. Alexander’s wife at the beginning of A Clockwork Orange. But, there is no definitive proof to say that this is true.

Burgess thought he was dying in 1959

In 1959, Anthony Burgess was striving in the British Colonial Service in Malaysia. He was diagnosed with a fatal brain tumor which inspired him to write as quickly as possible, attempting to ensure his legacy and financial security for his first wife. By 1962, he’d published seven novels, including A Clockwork Orange. Other novels published during this period include The Right to an Answer, The Doctor is Sick, The Worm and the Ring, Devil of a State, and The Wanting Seed.

He wrote a novel in tribute to George Orwell

The novel, 1985, was written in 1978. The book is split into two parts, the first is a series of essays that discuss Orwell’s work, and the second part is a novella set in 1985. It uses the same concept as 1984, suggesting that if the world doesn’t change, society is going to be in a very bad place. The protagonist is a school teacher who struggles with the education system and the forces he has to contend with are the Trade Unions which are steadily growing in power. There is an increasing number of strikes and mass immigration.

This humorous fact is made even more surprising by the fact that the review was less than positive. He was fired for writing it, even though he apparently thought the editor was in on the joke. He tells the reader to avoid the book by highlighting its more outrageous and cruder aspects (something that likely sparked an interest in some readers).

After Malayan independence was declared in 1956, Burgess was working as a school teacher in the country. He wanted to remain there, but to do so, he’d have to convert to Islam. He considered this for a period of time and even chose Islamic names for himself and his wife. His was Yahya Haji Latiff.

Although Burgess is known for his novels, he wrote a play about the famed magician. It was commissioned by Ray Stark, a Broadway producer. The script seems at this point to have disappeared and there are those who question whether or not it existed in the first place.

He was described by his friends as kind

His friends are quoted describing Burgess as one of the kindest people they knew. He was always willing, they stated, to help someone in need. He supported friends’ careers and their personal lives. He was also described as being “generous to a fault,” often having no money to his name. Burgess was also described as “as unassuming, modest and courageous.”

Anthony Burgess was a gifted poet

He won the Governor’s Poetry Award in his youth and famously wrote the character of Enderby, a poet. This helped showcase his verse writing. His poetry also appeared in other novels, as well as in his music, throughout his life. Some of his poems include ‘In This Spinning Room,’ ‘The Lowdown on Art,’ and ‘That the Earth Rose Out.’

Burgess also worked as a screenwriter

He wrote screenplays for Moses the Lawgiver, a mini-series produced in 1974, and worked as the co-writer for the script to the Sherlock Holmes and Doctor Watson television series, produced in 1980. He also wrote for A.D., another religious-based miniseries produced in 1985, and Jesus of Nazareth, produced in 1977. There are also numerous un-published scripts Burgess worked on. These include one about Shakespeare inspired by the novel Nothing Like the Sun and a screenplay for The Spy Who Loved Me.

He was a skilled musician

Anthony Burgess wrote music throughout his life, which may surprise readers who are only aware of his literary writing. He composed over 250 musical works and considered himself as much a composer as an author. He had originally wanted to study music at university, but he was turned down at the Victoria University of Manchester due to his poor grades. He studied English instead.

Why is Anthony Burgess famous?

Anthony Burgess is famous for his literary accomplishments and above all his novel A Clockwork Orange. He wrote numerous novels throughout his life, worked on screenplays, scripts, and more.

How many languages did Anthony Burgess speak?

Where did Anthony Burgess go to college?

Burgess went to Xaverian College and the University of Manchester. He initially wanted to pursue a music degree but due to his poor physics grades was rejected from the school. He instead graduated with a degree in English Literature in 1940.

Was Anthony Burgess an anarchist?

He described himself as a Conservative but with political views that could be considered “a kind of anarchism.” He had a dislike for all republics and often aired those grievances in his novels.

What did Anthony Burgess think of A Clockwork Orange?

Famously, Anthony Burgess didn’t think too much of his own novel. He is quoted as dismissing it, referring to as “too didactic to be artistic.” Luckily, history disagrees with him and many publications have cited it as one of the most important novels of the 20th century.