Throughout A Clockwork Orange, there are a wide variety of notable quotes. These engage with Burgess’s main themes of free will, the necessity of violence, and human nature. 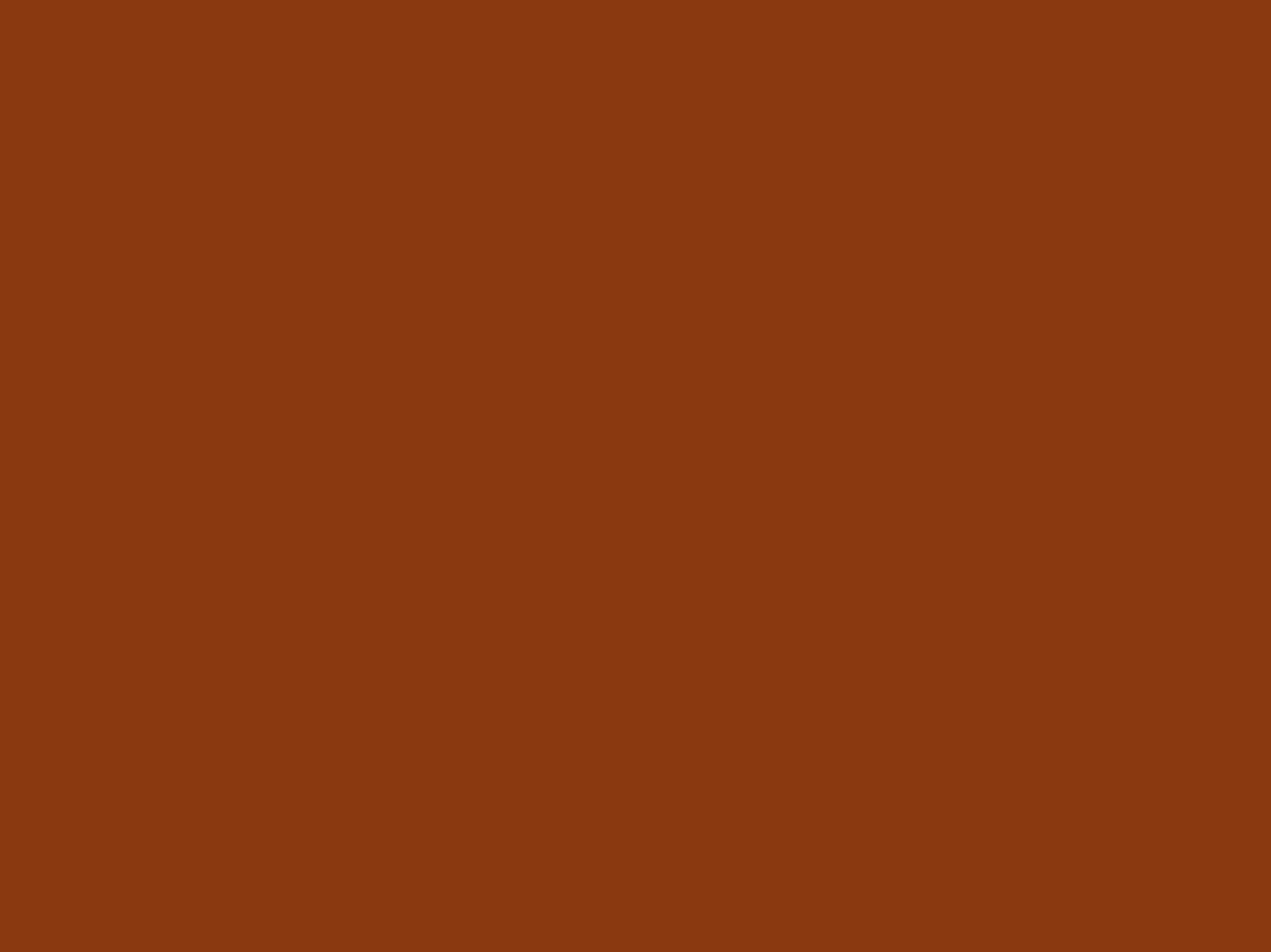 On this list are a few of the most important quotes that channel these themes. They convey Alex’s true nature, that which was altered by the procedure, and what it means after he’s had his free will taken away. Readers may have a hard time with some of the language due to Anthony Burgess’s use of NADSAT, a slang language he invented for the novel.

God and Free Will

The attempt to impose upon man, a creature of growth and capable of sweetness, to ooze juicily at the last round the bearded lips of God, to attempt to impose, I say, laws and conditions appropriate to a mechanical creation, against this I raise my sword-pen.

These lines are in Part One, Chapter 2 of ‘A Clockwork Orange‘. The lines appear in F. Alexander’s manuscript, which was given the same name as the title. He reads these lines before beating the author to death and raping his wife. These lines represent the most important theme at the heart of the broader novel.

At first, Alex is critical of F. Alexander’s writing and dismisses what he’s said in these lines. But, they come back into play towards the end of the novel when Alex experiences what Alexander is attempting to stand up against. His free will is taken from him. Once gone, Alex is unable to choose between wicked deeds and good deeds. This essential part of what makes him human is removed. Any good deeds he commits are therefore meaningless.

What does God want? Does God want goodness or the choice of goodness? Is a man who chooses the bad perhaps in some way better than a man who has the good imposed upon him?

This quote appears in Part Two, Chapter 3 of ‘A Clockwork Orange’. The chaplain speaks it at the prison where Alex is held for a couple of years. He’s sharing his opinion of free will, one of the central themes of the novel. He refers to the Reclamation Treatment that Alex is about to undergo. It’s going to change him irreparably, or so they all believe. The chaplain asserts the opinion that good acts, if not performed with one’s free will, are meaningless. This means that despite acting like a good person, Alex won’t be one. His free will is going to be taken from him.

They don’t go into the cause of goodness, so why of the other shop? . . . Badness is of the self, the one, the you or me on our oddy knockies, and that self is made by old Bog or God and is his great pride and radosty. But the not-self cannot have the bad, meaning they of the government and the judges and the schools cannot allow the bad because they cannot allow the self. And is not our modern history, my brothers, the story of brave malenky selves fighting these big machines?

In this quote, which is in Part One, Chapter 4, Alex addresses Deltoid. He and his colleagues have worked on the problem for years but have yet to figure out the source of evil behaviour in human beings. Alex believes that there is no answer, nor is there a way to root out the behaviour. It’s a part of all human beings and is as crucial and as hard to understand as good behaviour is.

This is one of the most important philosophical statements that Alex makes throughout the novel. He evokes God, suggesting that God’s creation of indecent-thinking human beings is something to be celebrated. “Our modern history,” he says, is the “story of brave malenky selves fighting these big machines.”

You are passing now to a region where you will be beyond the reach of the power of prayer. A terrible terrible thing to consider. And yet, in a sense, in choosing to be deprive of the ability to make an ethical choice, you have in a sense really chosen the good. So I shall like to think. So, God help us all […]

These lines are spoken by the prison chaplain. He’s lamenting the state Alex is in and describes how the young man is beyond the point where he can be human. He’s become something else entirely. He’s beyond God and beyond help.

And, my brothers, it was real satisfaction to me to waltz–left two three, right two three–and carve left cheeky and right cheeky, so that like two curtains of blood seemed to pour out at the same time, one on either side of his fat filthy oily snout in the winter starlight. Down this blood poured in like red curtains.

Alex speaks these lines towards the beginning of the novel. He’s describing cutting his friend’s cheeks. Through these lines, Alex’s violence is clearly displayed, as is the pleasure he takes in committing it. He treats it like a dance, moving from one side to the next.

These lines are found in the last chapter of ‘A Clockwork Orange’. They’re part of Alex’s monologue as he imagines what it would be like to be a father. His future son, he wonders, may or may not heed the advice his father passes on to him. He comes to the conclusion that his son will do what Alex himself did, pay no mind to advise and live his own life.

Alex is part of a pattern that his future son is going to continue. It’s inevitable and inescapable. It’s after this point in the novel that Alex appears to undergo a change. He starts addressing the reader in the present tense and making plans for the future. This includes looking for someone to mother his son.

What a change is here, gentlemen, from the wretched hoodlum the State committed to unprofitable punishment some two years ago, unchanged after two years. Unchanged, do I say? Not quite. Prison taught him the false smile, the rubbed hands of hypocrisy, the fawning greased obsequious leer. Other vices it taught him, as well as confirming him in those he had long practiced before. But gentlemen, enough of words. Actions speak louder than. Action now. Observe, all.

After undergoing the treatment, Alex has been changed. The doctor is so certain that he’ll never commit a violent act again that they were sure of the above quote. He was in prison for two years, they say, and it did nothing to improve him. This was the only thing that could save him.

What is the message of A Clockwork Orange?

The message is that violence and wicked behaviour are an integral part of human nature. Without them, one is not truly human. They can’t be removed without removing one’s humanity.

What is ultra violence in A Clockwork Orange?

Ultra violence is a term used to refer to the worst crimes someone can commit. Alex and his gang, who he refers to as his droogs, engage in ultra violence all the time. They rape, steal from, and beat up people they see on the street.

Was Alex cured at the end of A Clockwork Orange?

Alex had the treatment reversed. He then briefly went back to committing violence before determining that he wanted a better life. He ends the novel while thinking about his future, having a son and a wife.

What are the main themes in A Clockwork Orange?

The main themes are free will, the necessity of evil, and order in society. The first of these is perhaps the most important but it is also related to the others. Without violence, there can be no free will, and taking that from someone removes their humanity.

Who is the protagonist in A Clockwork Orange?

Despite how it may seem at first, Alex is the protagonist of the story. He’s incredibly unlikeable at first, about as far from a hero as a reader can expect. But, he does change as the story progresses.