The bestselling author Angie Thomas had a lot of quotes attributed to her. Some of the quotes can be found in her books, while others can be seen in her interviews. 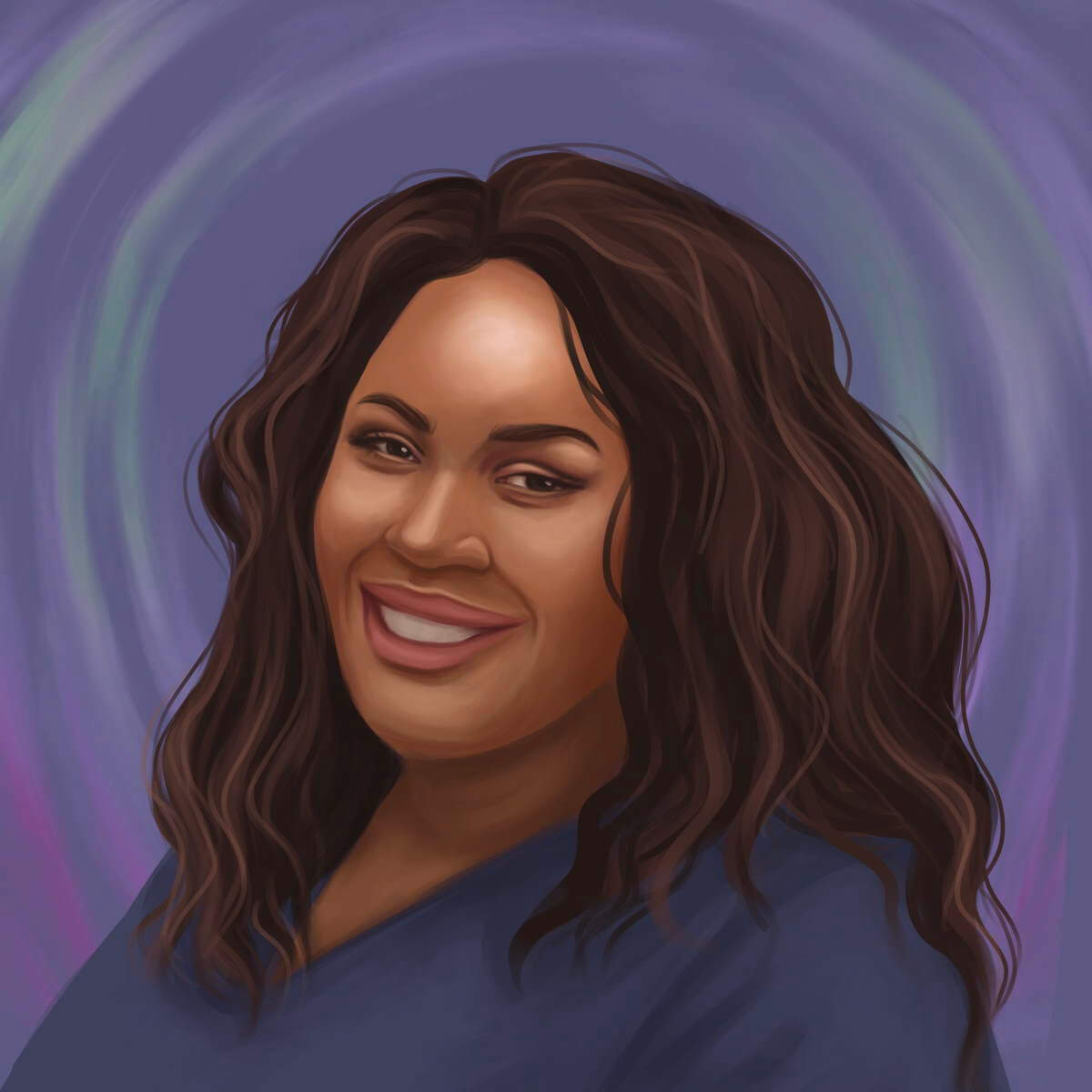 Here are the best 14 quotes from Angie Thomas.

Writing this fantasy novel has been an escape. It’s giving me the joy I need right now. If you’re a writer, you’ve gotta write for some joy at some point or another.

In this quote, Angie is telling everyone who wants to write that they should go on so that they will not miss the joy of writing. A writer should write and be proud of being a writer. Angie Thomas is always ready to give aspiring writers advice on writing. She even wrote a book on this along with other authors. Writing is a form of expression for many authors. But most of them procrastinate and delay their books and also cannot express their innermost thoughts. Here quotes here is to encourage such people to go for it.

Take that title and own it, no matter whether you’re published or not you’re a writer. You’re gonna get a lot of ‘nos’ along the way, but all it takes is one ‘yes’ to change everything.

Slave masters thought they were making a difference in black people’s lives too. Saving them from their ‘wild African ways. Same shit, different century. I wish people like them would stop thinking that people like me need saving.

This is a quote from one of Angie Thomas’s books. It shows what the slave master taught of their hostage. But Angie encourages anyone who was affected not to feel bad and realize that they matter. No one needs saving especially the black people.

She encourages black people to keep on pursuing their dreams because it matters.

Angie went on to tell black youths to make use of their brain to work on their lives. Many youths are bewildered by all that is happening in society and wonder if they matter in the grand scheme of things. Angie Thomas uses her work to let them know that everyone, young or old, big or small, black or white matter.

Don’t let them put words in your mouth. God gave you a brain. You don’t need theirs.

People say misery loves company, but I think it’s like that with anger too.

Angie Thomas made this quote in The Hate U Give and she is basically saying that anger is like misery. So when you are angry, you should control yourself so you don’t spoil things. Anger is a bad emotion that can only lead to harm and hurt.

Intentions always look better on paper than in reality.

Funny how it works with white kids though. It’s dope to be black until it’s hard to be black.

Racism is a form of discrimination and prejudices against someone on the basis of their skin color or origin. Blacks in America and other countries of the world have suffered racism for many years even though it has been banned in many countries, yet it is still been practiced in some countries. Racism does not have any positive benefit, rather it is an ill wind that only brings tears and hurts the people involved. In The Hate U Give, author Angie Thomas lets us the dangers of racism and the bad things that can occur as a result of racism.

No matter what we say or how loud we shout, they will never hear us.

Goodbyes hurt the most when the other person’s already gone.

In this quote, Angie Thomas is talking about the hurt that one goes through when one loses a loved one. It’s really hard to say goodbye especially when that person was unjustly killed. Death is a fact of life. But when people die so young and even get killed without provocation, it hurts.

Funerals aren’t for dead people. They’re for the living.

In this quote, Angie Thomas is telling us that funerals are for those living and not for the dead. This is true because it is the time for those alive to reflect on their lives and know that they will also die one day. This will help to make their life good and start living a good life in order to leave a good legacy at death time.

At an early age, I learned that people make mistakes, and you have to decide if their mistakes are bigger than your love for them.

This is another from the book The Hate U Give by Angie Thomas. In this quote, she is talking about another aspect of life which is making mistakes. We all make mistakes in life but we shouldn’t allow the mistakes to define us. The mistakes that our loved ones make should not make us stop loving them.

What’s the point of having a voice if you’re gonna be silent in those moments you shouldn’t be?

In this quote, Angie Thomas is encouraging us to use our voice to speak for the helpless in society. In her book, she showed how Starr decided to speak out about what happened the day her friend was shot. By so doing she made people understand what is happening and they decided to get justice for their friend.

People are realizing and shouting and marching and demanding. They’re not forgetting. I think that’s the most important part.

Angie is using this quote to educate everyone and let us how important it is to let our voices be heard. We should not be silent in the face of the version but rather use our voice to amplify positive change.

People like us in situations like this become hashtags, but they rarely get justice. I think we all wait for that one time though, that one time when it ends right.

Why is The Hate U Give banned?

The Hate U Give is the first book by Angie Thomas which was banned and challenged because it was believed that it features elements of police brutality, profanity, racism, drug use and violence. Again, the police union claims that it is biased against the police force. Later, the ban was lifted anyway.

What inspired Angie Thomas to write The Hate U Give?

Angie Thomas was inspired to write the novel by the shooting death of Oscar Grant in 2009. She said that the only way to express her anger, frustration, and hurt was to write about it. So she wrote the book about a young girl who witnessed the police shooting of her friend.

Is Concrete Rose a prequel to The Hate U Give?

Angie Thomas’ book, Concrete Rose, takes the reader back 17 years before the events told in The Hate U Give. The book looks at Starr’s dad, Maverick, and what happened during his teenage years. Writing a sequel is not easy but here, Angie writes a prequel which also turned into another blockbuster.

What is the problem in The Hate U Give?

The problem in the book The Hate U Give is not really a problem. This is because the book examines the way society stereotypes black people and uses that to justify violence and racism against them. These stereotypes protect white communities, like the students at Williamson Prep, from systemic racism.

Is The Hate U Give inappropriate?

The Hate U Give has a good rating among books of its kind. Even though there were some elements of violence, drug material, bad language, and discussions of racial profiling, it is moderate and served to teach. Overall, the book has a lot of lessons for teens and their parents.