'The Hate U Give' is the best-selling book by Angie Thomas. The story is about a young girl called Starr Carter whose life gets complicated when her friend, Khalil, was killed by the police.

‘The Hate U Give’ features a lot of awesome characters that bring the story to life. They also represented some of the characters seen in human beings. 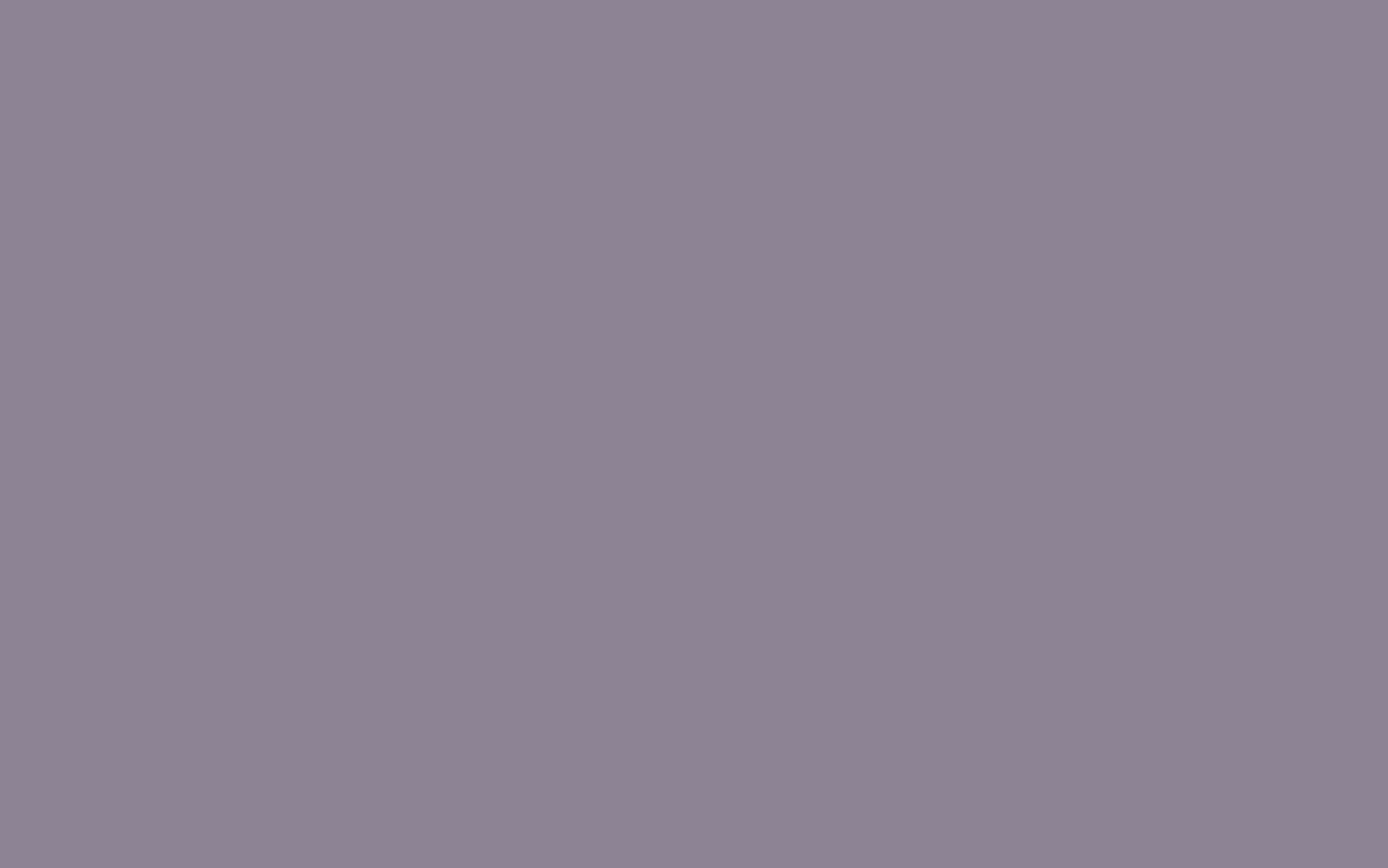 ‘The Hate U Give’ is a bestselling book of Angie Thomas. It has a lot of memorable quotes that we all can learn from.

Angie Thomas’s first novel, ‘The Hate U Give,’ is a riveting, interesting, and very entertaining piece of work. You will be glued to every page as you read.

Angie Thomas did a great job writing this book because she has created a perfect balance between the reality of life Starr faced and the Black Lives Matter Movement. Also, the book brought many themes that humanity faces using as experienced by Starr, her family and friends share.

The book, ‘The Hate U Give’ isn’t just a book that some people are forced to read in English class, but instead a book that can teach you valuable lessons applicable to our lives. The lessons can be found in the themes.

Angie Thomas’ 2017 The Hate U Give, is a profound project that takes the themes of Black Lives Matter, police brutality and black identity and puts them all in the limelight.