The New York Times bestselling author is best known for her debut novel book ‘The Hate U Give. But, there are so many other things about her that people are not aware of. 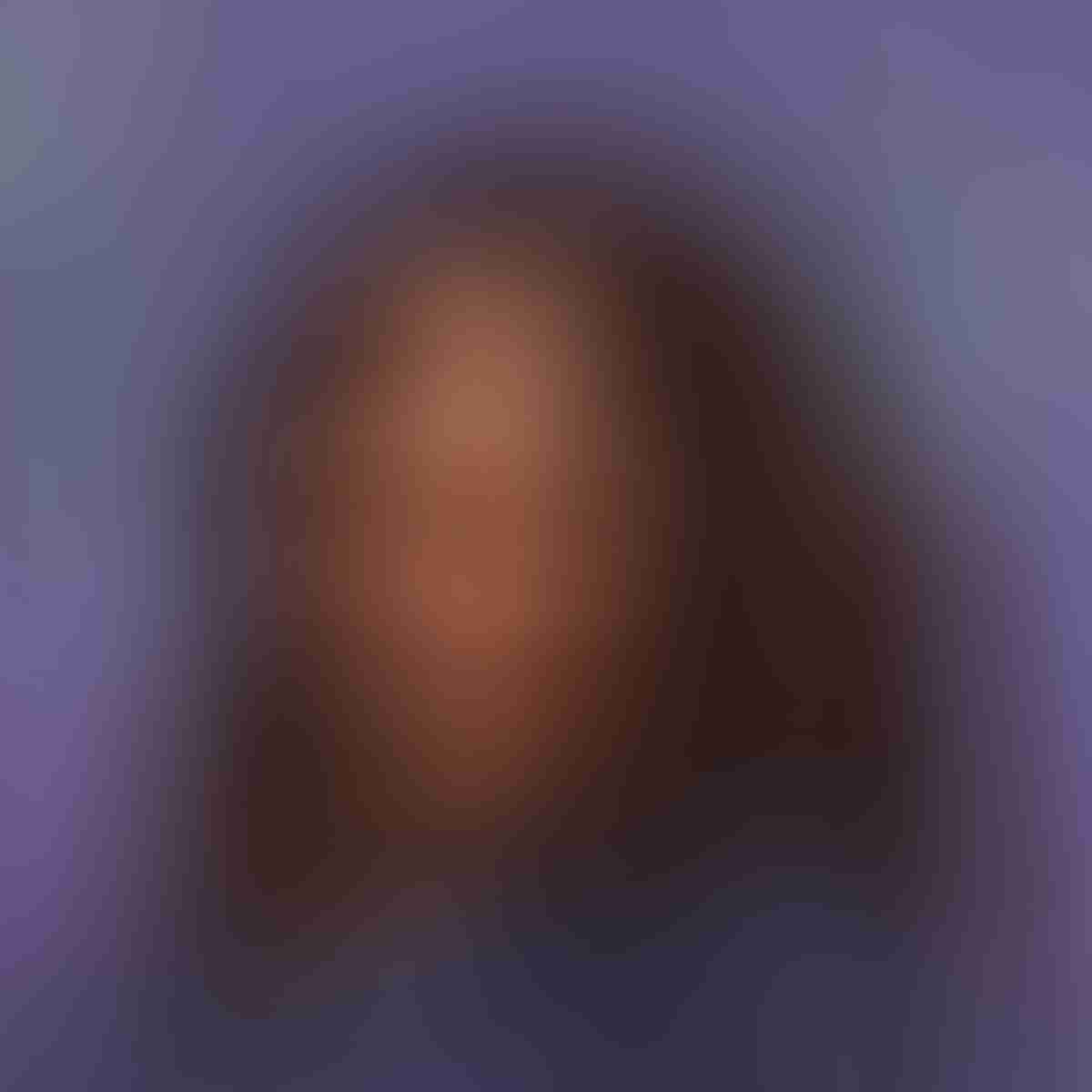 Here are the best 10 facts about Angie Thomas.

The famous book, The Hate U Give may not have been written if the author Angie Thomas didn’t win a grant just in time. While she was still working on the novel as an aspiring author, she had a barely-functional laptop whose screen was held together with tape and the keyboard fully nonfunctional.

She said her old laptop died the week after she won a writing grant and so could then afford a replacement computer. She mentioned that winning the Walter Grant became a starting point of her career. According to her, if she hadn’t got it, especially the time she got it, she may not have written The Hate U Give.

Maverick was her favorite character in The Hate U Give.

Angie Thomas said in one of her interviews that her favorite character in The Hate U Give is Maverick. Her choice of favorite surprised everyone as everyone believes it will be Starr Carter, the protagonist of the book. Although she said that she has nothing against Starr, as she’s a close second. “I enjoyed writing to him, and every scene he was in, it felt like he became a star on the page. He was the character that everybody asked me about the most. He was also the one I seemed to have the most fans for.”

She loved bedtime stories and rewrote ones she didn’t like

Angie Thomas has been a fan of telling stories. Her mom and grandmom encouraged her to read and also told her bedtime stories. When her mom read her bedtime stories and she found stories that she didn’t like the endings, Angie will just rewrite her own version of them. An example is the story ‘Green Eggs & Ham,’ that she didn’t like the way that it ended. So she came u with another ending for the story did her own fan fiction.

Her school teacher helped her develop her writing skills

Angie Thomas was always writing stories when she was a small girl. From rewriting the endings of stories she didn’t like, she started crafting her own stories. One day her third-grade teacher caught her writing a story at the end of an exam and told her to read it for the class. The story, a space adventure involving Mickey Mouse, captivated her young classmates especially after Thomas ended it on a cliffhanger.

She ended the story when a meteor was approaching Mickey’s spaceship. This left them all wanting more. Therefore, the teacher had her read a story to the class every Friday and so her writing skills developed.

She used hip-hop to tell stories

Thomas describes her younger self as an unimpressed reader and as a teenager, she turned to hip hop to tell her stories. According to her, hip-hop filled that youthful emptiness for her. She admired the way rappers told their stories and she connected with that as it represented her. In fact, it was the way rappers told their stories with hip-hop that influenced her to become a rapper. She mentioned that hip-hop gives her permission to tell stories without filter or holding back, and it gives her permission to be authentic in her storytelling.

She wanted to be a rapper

So many people know her as the YA fiction writer but didn’t know she was a rapper in her younger days. Here are a few of her favorite rappers include Kendrick Lamar, Nicki Minaj, OutKast, Cardi B, Tupac, Nas, and more. Even though she didn’t pursue a rap career, most of her works are still being influenced by her favorite rappers. An example is her works The hat U give and concrete rose which were heavily influenced by Tupac’s works.

She got the inspiration to write her third novel, concrete rose when she went to the set of the movie ‘The Hate U Give’. The person that acted as Maverick, Russel Hornsby kept asking her questions about Big Mav and this got her thinking about him. She also saw how he interpreted the role so well and she decided a book should come out of his story. Her new novel, Concrete Rose, was born. It is set seventeen years before her debut and features protagonist Maverick Carter otherwise known to The Hate U Give readers as Big Mav, Starr’s father.

She wrote The Hate U Give (THUG) at church

Angie Thomas wrote her popular book while she was working as a bishop’s secretary at a megachurch in Mississippi. What she did was write at night and in quiet periods during the day while she did her work.

During her early teens, Thomas was had a so lot of trouble with bullies at school as a teenager. It was so much that her mother removed her from the school and began to homeschool her. But she became depressed and suicidal because of the experience. One day she locked herself in the bathroom and was thinking of suicide. In the bathroom, she was listening to TLC’s Waterfalls and Left Eye’s rap came on.

She heard the words ‘Dreams are hopeless aspirations/In hopes of comin’ true/Believe in yourself/The rest is up to me and you,’ and they seemed to speak directly to her. She then abandoned the idea of harming herself.

She loves her book jackets so much

She loves the jacket of her books so much that she took special care about how it came about. In an interview, she mentioned how she wanted Bri, the heroine of, On the Come Up, to look victorious on the cover jacket. It was important to her that she owns that cover. The same she loves the jacket of THUG as a strong, fierce black girl. She mentioned that the two covers sitting side-by-side will make you see two black girls who are not shying away from you, rather they are confronting you.

What does Angie Thomas write about?

Angie Thomas writes about contemporary issues in society and the issues that affect black people in America. An example can be seen in her debut book which brought to light the controversial issue of police brutality, racism, and the Black Lives Matter movement.

When did Angie Thomas start writing?

Angie Thomas, the famous New York times bestselling author of The Hate U Give started writing when she was young but her first published work is in 2017. Her first book was in the young adult fiction genre and it became a bestseller and won many awards.

Did Angie Thomas have a dad?

Thomas was raised by her mother, Julia Thomas, and grandmother in Jackson. But she had a father, a basketball coach, who was mostly absent, turning up sporadically in her life. He died while Thomas was at university and she found out when she happened on a death notice in a newspaper.

What is Angie Thomas’ writing style?

Author Angie Thomas uses a writing style that draws the reader in by writing with lingo, words, and slang from the point of view of a teenager. This makes teenagers and youths identify with all her books so well. Her writing style really emphasizes the first-person narrative with an autobiographical feeling.

Why did Angie Thomas write On the Come Up?

Angie Thomas wrote her second book On the Come Up because she needed inspiration about the censorship she was facing from her first book. Again, she wanted to write about hip hop which is one of her hobbies. That book helped her fulfill her mantra which is ‘I want to write the way rappers write’.