William Shakespeare is known as The Bard, which literally means storyteller– a very apt name. He was a prolific writer who produced some of the most famous plays and poems of all time. 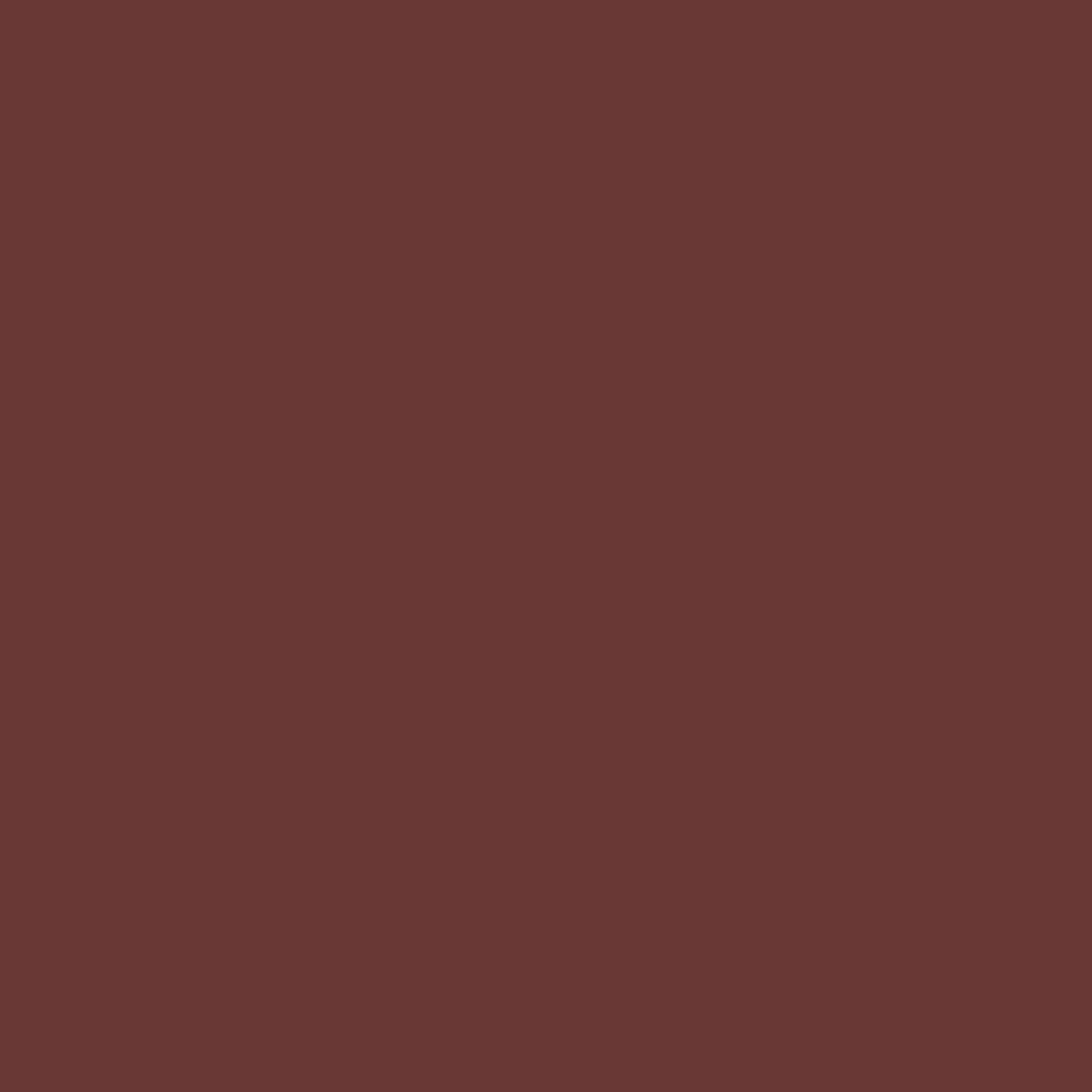 As interesting as his works are, his own life is equally so. Because of when he lived, there are still elements of his life shrouded in mystery. Not least of all his death. Despite the work of historians, we will probably never know these facts for sure. However, it does help add to his mystique. That said, there are a lot of things we do know about The Bard. Here are ten of the most interesting.

Shakespeare was younger than his wife

When William Shakespeare married his wife, he was 18, and she was 26. Their first child was born just six months after their marriage, meaning that Anne Hathaway was probably already three months pregnant when they were wed. There has been a lot of conjecture about his personal relationships, but what can’t really be questioned is his marital dedication to his wife, who he remained with for his entire adult life.

Shakespeare may have worn a single earring

The Chandos portrait clearly shows Shakespeare rocking a single earring. It turns out that it was actually a bit of a fashion trend at the time, especially among those interested in the new fashion of the Elizabethan and Jacobean eras.

Shakespeare’s dad was a jack of all trades

Shakespeare’s father was far more diverse in his vocations than his son. One could even argue that he was a social climber. He began his career working with leather and wool and trading in malt and corn. He later went on to take part in money lending practices and unfortunately ended up in debt. Perhaps, John Shakespeare’s experiences with lending and debt are partially what inspired The Merchant of Venice.

He couldn’t spell his own name! And we might be getting it wrong too

Today, there is an accepted spelling of the Bard’s name, but that doesn’t mean it is necessarily correct! Documents have been found where Shakespeare signed his name, and they reveal that the spelling changed nearly every time. Some of them were variations such as “Shaxberd.” Other iterations were closer to “Willm Shakp.” The etymology of the generally accepted spelling of his name suggests that it comes from old English words and roughly translates to “brandish a spear.”

Authors such as George Orwell maybe be famous for introducing a couple of terms to our lexicon like “Big Brother” and “thoughtcrime,” (through the novel 1984) but even the great Orwell pales in comparison to Shakespeare, and some of the famous phrases that he coined. For instance, “all that glitters isn’t gold” is derived from a Shakespeare saying. “Breaking the ice” was one of his. “Fair play” was one of the Bard’s, and that is without some of the words he invented: “Belongings,” “baseless,” and “hostile,” to name but a few.

He has a “curse” on his grave

Shakespeare wrote his own epitaph. It is poetic but also threatening in a Jacobean way. It reads: “Good friend, for Jesus’ sake forbeare, / To dig the dust enclosed here. Blessed be the man that spares these stones, / And cursed be he that moves my bones.” The quote was probably written with the intent to ward off anybody that might consider robbing his grave; after all, Shakespeare died a wealthy man.

He went disappeared for seven years

Though he spent most of his life as a prolific writer and historians can produce a relatively accurate timeline of when his works were produced and what he was doing with his life, there is a period where nobody really knows what Shakespeare was doing. It would seem he almost disappeared.

He lived through the plague

Shakespeare survived the years of the great plague, a fact that was probably helped by theatre closures.

One of Shakespeare’s cousins was executed

His cousin, Edward Arden, was executed for allegedly plotting against the queen. Incidentally, there is no evidence to suggest that this was the case. Perhaps that’s part of the reason Shakespeare was so careful to appease royalty with his plays.

Among his plays, he often had characters take their own lives. In fact, it happens 13 times in his plays. When one considers that he only penned 38 plays that scholars are aware of, that emphasizes his interest in suicide as a plot device.

What is William Shakespeare’s real name?

William Shakespeare was the poet’s real name. However, there is some evidence that he may have spelled it differently on occasion. Plus, there are those who believe “Shakespeare” was a pen name and the true poet was someone else entirely.

What is the most famous Shakespeare line?

One of the most famous lines Shakespeare wrote is “Shall I compare thee to a summer’s day?” Another, from Romeo and Juliet, is “Wherefore art thou, Romeo?”

What are five words Shakespeare invented?

Five words he invented are “hostile,” “baseless,” “belongings,” “dishearten,” and “hurry.” It’s believed he invented around 1,700.