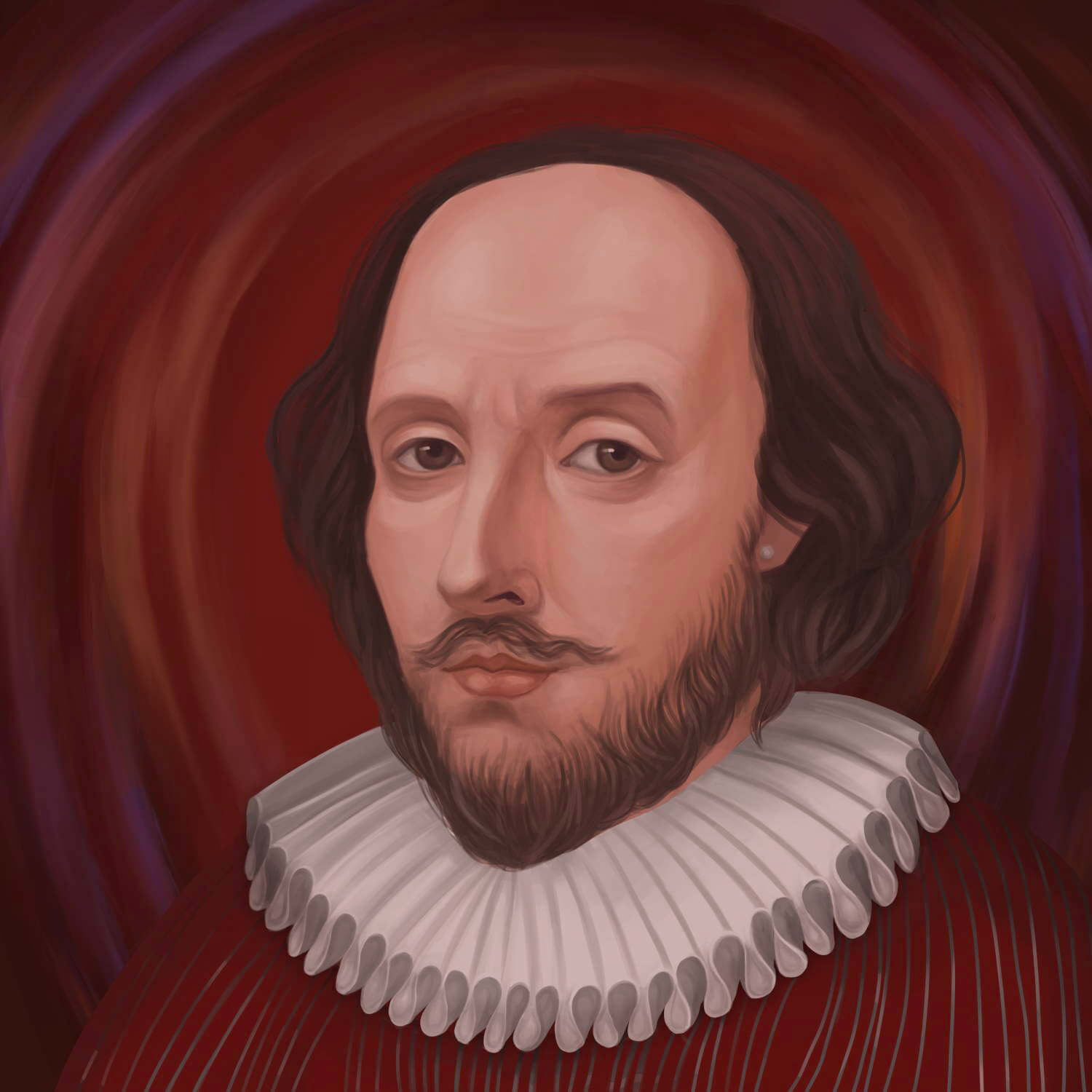 In this article, readers can explore the vast array of subjects, genres of art and literature, and television and film that William Shakespeare influenced. These include everything from other theatrical productions and poems to television shows like Star Trek and bands like Mumford and Sons.

Shakespeare’s influence broke conventions and expanded the expectations of what theatre itself was. For instance, in Romeo and Juliet, he used the theme of love as the background for a tragedy. Until that point, romance was never considered a powerful enough driving force for tragedy. That’s not to mention the fact that Romeo and Juliet incorporated comedic elements, which were also unheard of in tragedy. Shakespeare also used characterization to influence plots. That does not sound like a big deal, but it meant that his stories were far less predictable than what had come before as his techniques defied the conventions of the time.

There is an obvious correlation between poetry and music, but Shakespeare’s plays have also served as an influence on modern music. From obvious references such as Dire Strait’s “Romeo and Juliet” to slightly less obvious nods like Radiohead’s “Exit Music (For a Film),” which starts with “wake from your sleep,” an apparent reference to Romeo and Juliet. Interestingly the song is literally the exit music to the excellent remake of Romeo and Juliet by Baz Lurhmann.

The title of their first album was “Sigh no more,” and those who know Shakespeare will be aware that this is a reference to Much Ado About Nothing. The title track from that album contains the line “oh man is a giddy thing” from the same play. It is a beautiful song, and not just because it borrows liberally from Shakespeare. “Roll Away Your Stone” on the same album also contains a line from Macbeth. Interestingly the album is also heavily influenced by John Steinbeck’s Of Mice and Men.

“I am the Walrus” – The Beatles

The Beatles were inspired by a Lewis Carroll poem, The Walrus and the Carpenter, and Shakespeare’s King Lear when penning the lyrics to “I am the Walrus.”

Of course, Shakespeare’s timeless literature was going to provide an influence on literature. There are countless authors who cite Shakespeare as one of their literary heroes, but some works are clearly or explicitly influenced by the man. For instance, Aldous Huxley’s Brave New World. The play is a reference to a line from The Tempest and explores many of the ideas contained in what is assumed to be the bard’s final play. Then there is Patricia Highsmith’s The Talented Mr. Ripley – the parallels between this and Macbeth are obvious as Ripley attempts to covet the identity of the man he has murdered. The only real difference is that Ripley does not feel the regret that Macbeth shows.

Just as the theatre has been influenced by Shakespeare’s works so has the big screen. From works inspired heavily by his works to direct retellings (sometimes these use the original dialogue, sometimes they are re-scripted and reframed in a modern setting) not to mention the numerous mentions he and his works get. One notable movie influenced by Shakespeare is West Side Story. The musical reframes Romeo and Juliet with a modern spin taking the warring families and making them into rival gangs.

Musicals seem to be a good medium for reframing Shakespeare’s work as we see in the Disney animated classic, The Lion King which retells the story of Hamlet with the young prince seeking revenge for his father’s death. Weirdly teen romances seem to be a good vehicle for Shakespearean plots as the movies Ten Things I Hate About You and She’s The Man are in part modern takes on The Taming of the Shrew and Twelfth Night respectively.

Art and literature go together like peaches and cream. So it is no surprise to find the works of Shakespeare have influenced art. Perhaps the most famous example is the painting “Ophelia” by Sir John Everett Millais. The painting depicts the scene where Hamlet’s lover Ophelia takes her own life, having been driven mad. Another painting unmistakably influenced by Shakespeare’s work is entitled “David Garrett as Richard III” by William Hogarth. The painting depicts not Richard III but rather an actor playing the character. David Garrett was a popular actor at the time, and the painting does a wonderful job of encapsulating him mid-scene.

Just as there are films influenced by Shakespeare’s works, there are TV shows too. For instance House of Cards with its power-grabbing and manipulation. The lead character is heavily influenced by Richard III, who, interestingly, Kevin Spacey, also played on Broadway. Then, there is Sons of Anarchy which borrows liberally from Hamlet with its lead protagonist trying to deal with the fact his father was murdered by his mother and her lover.

Star Trek draws on the works of Shakespeare often. Characters and races have been inspired by Shakespeare’s works. For instance, the actor who played Quark, a much-featured member of the Ferengi race, described the race as being the Richard III of outer space. Then there are the countless references to Shakespeare’s works in the show, not to mention that one of the finest Shakespearean actors of contemporary theatre, Patrick Stewart, played the lead character in Star Trek: The Next Generation. There are entire essays dedicated to the links to Shakespeare online, and they are well worth checking out.