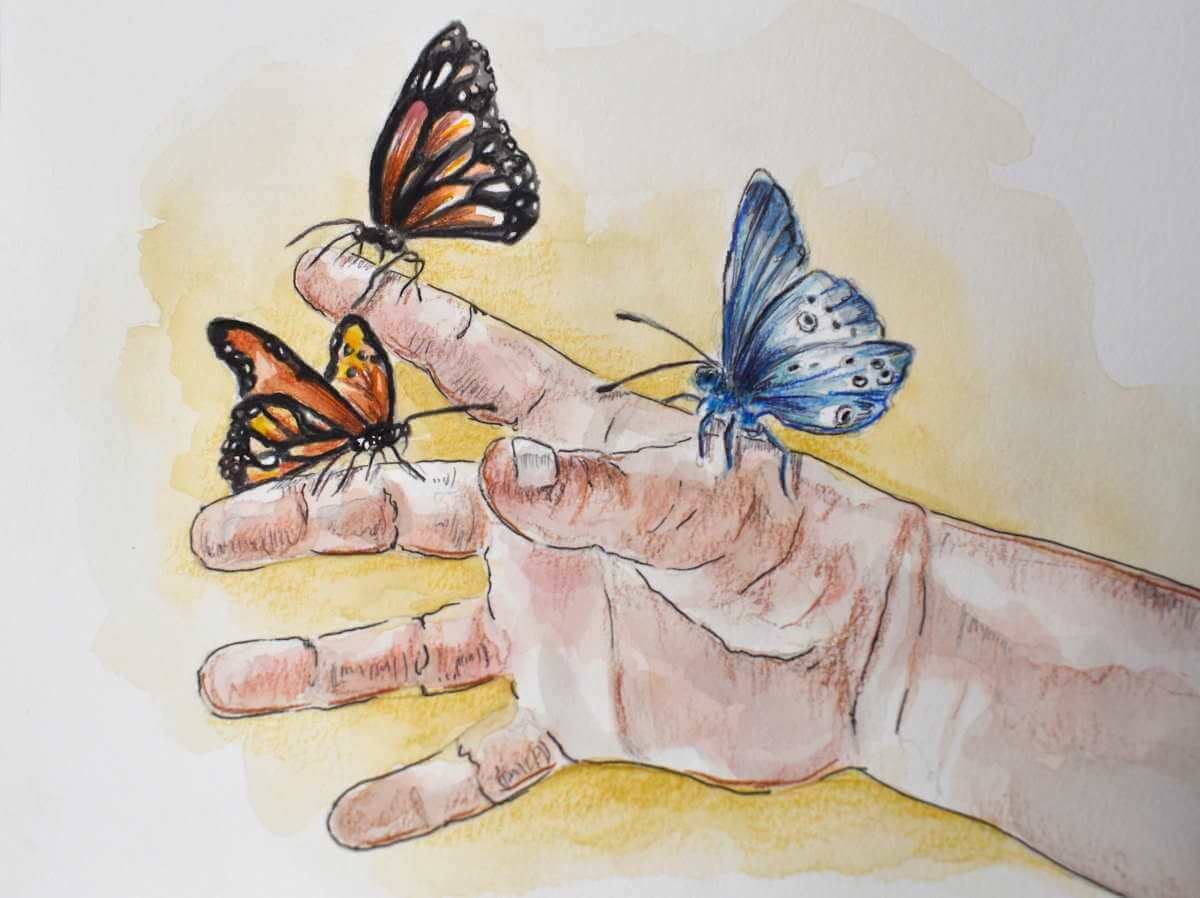 Discover the most important characters in ‘Lolita’, from Humbert Humbert to Dolores, Quilty, and Charlotte.

Nabokov’s ‘Lolita’ has since its publication been regarded as one of the finest books in the English language. Lolita’s lack of clear, objective moral stance and the paradox that marries Humbert’s aesthetically pleasing, persuasive writing with his evil acts have continued to both confuse, shock, and astound readers to this day.

‘Lolita’ is the subversive story of a middle-aged man’s lustful obsession with his 12-year-old step-daughter.

Many quotes in Lolita perfectly captures important themes that drive the book. The themes of taboo, solipsism, and the humanized beast are poignantly captured in a few quotes.

‘Lolita’ is a masterpiece of the prose style and a forerunner for a free and expressive literary approach that upends conventions.

In Humbert’s obsessive, taboo desires, artful presentation, and interaction with America, a number of salient themes are produced in ‘Lolita.’