‘The Outsider’ is a book that spans through contemporary society and shows how a little doubt can cause more mayhem than even evil itself. 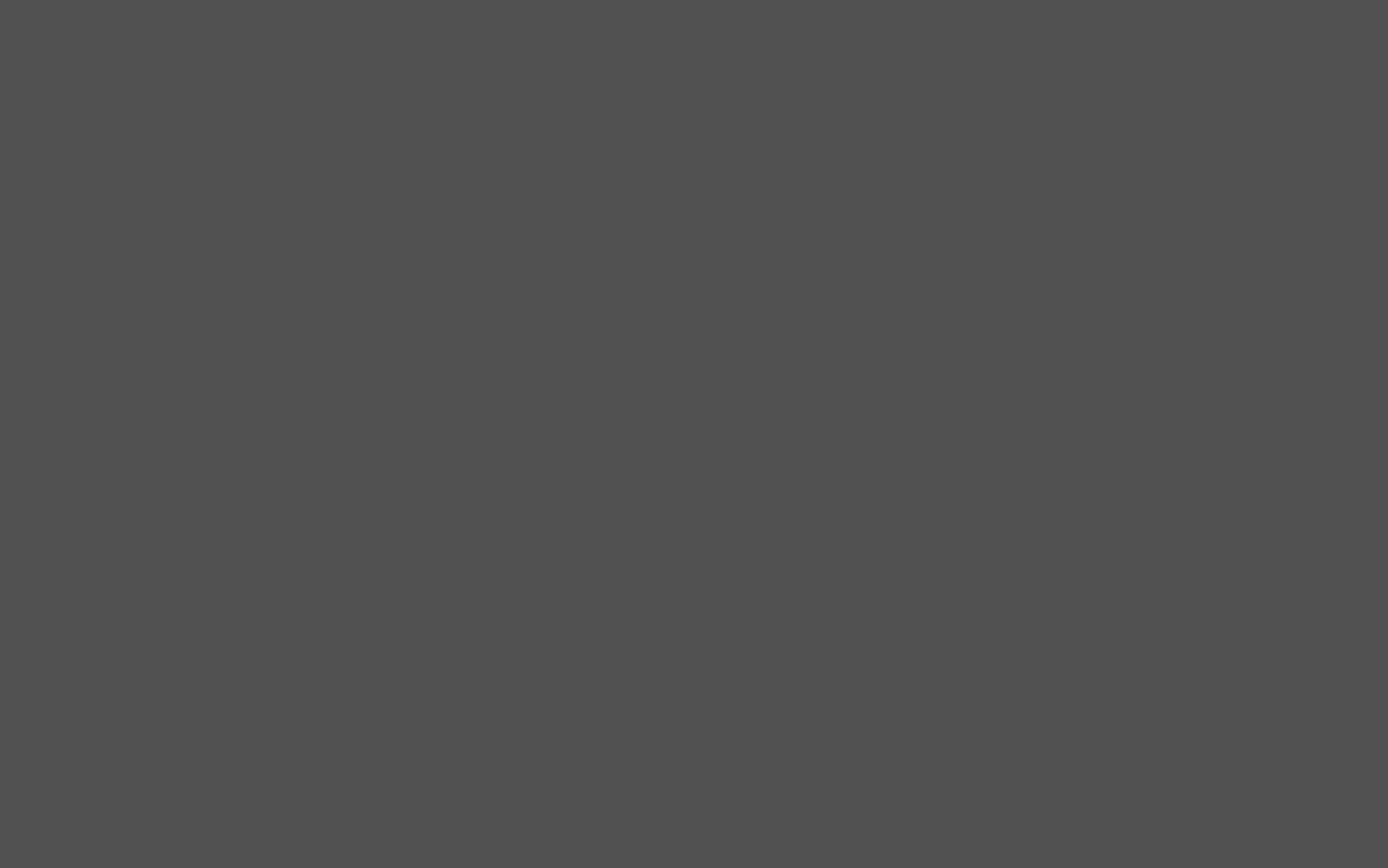 ‘The Outsider’ asks the question, should we believe that if nothing goes as planned then there is an out-worldly force that should be responsible for such an occurrence?

In ‘The Outsider,’ a reader will notice the contemporary era and the modern setting of the story. The modernity of ‘The Outsider’ is what makes the book have more meaning as it combines the belief in science and analysis, something of the modern world to the belief in the supernatural, a belief disallowed by science. In the book, there is an embrace of science and, this creates a problem for the protagonist, Terry, as crucial evidence, which was DNA evidence that could have vindicated him showed that he was guilty.

The trust in science created a contradictory storyline for the protagonist, Ralph, as he did not accept that the supernatural was real. We live in a society based on laws, and these laws are to be free of elements deemed unrealistic, elements such as creatures of the dark. However, we also have no clue if those creatures exist and may be preying on the same restrictive laws we made; this is the direct interpretation of Stephen King’s book, ‘The Outsider.’

In ‘The Outsider,’ there is a spectrum of beliefs and values upheld by each individual in the story. For Holly, she accepted the fact that there were unseen creatures, and there was the supernatural. She realized that a force that could kill and feed on fear could exist in a society driven by science and technology. Her open-mindedness led her to defeat The Outsider. Holly’s open-mindedness made it very useful for the entire group in discovering and killing The Outsider.

On the other hand, some characters in ‘The Outsider’ were either in the middle or on the other side believing that there was the supernatural. Though Jeanie wanted to disbelieve, she felt that the supernatural had to be real whenever there was no doubt. Jeanie tells us her ideology with a statement:

“I would like to believe in God,” she said, “because I don’t want to believe we just end, even though it balances the equation—since we came from blackness, it seems logical to assume that it’s to blackness we return. But I believe in the stars, and the infinity of the universe. That’s the great Out There. Down here, I believe there are more universes in every fistful of sand, because infinity is a two-way street.”

The above statement tells us that Jeanie acknowledged the supernatural because she felt it would make sense if the supernatural was behind the uncertainties surrounding Terry’s arrest and trial. Her belief is one portrayed in contemporary society. Some feel the supernatural would not exist based on universal laws, while others think otherwise. However, a merge between the two looks like the most logical ideology of what reality is, and Stephen King portrayed this idea perfectly.

Winning the Sunday Times Bestseller award, ‘The Outsider’ remains a book worthy of being called a masterpiece. Though the book resonates with the idea of former books like ‘It,’ it still has a disparity that makes it stand out as ‘The Outsider’ does not just put humans against monsters; it puts humans in a fight against their own beliefs.

One could say that Stephen King tries to talk about the decadence of the society in his books, and ‘The Outsider’ portrays a part of Stephen’s ideologies by showing how myopic the justice system could be when it comes to tackling cases out-of-scope of the law. King showed that though the rigidity of the law makes it impenetrable, that same rigidity could also create massive problems within.

Though written in 2018, ‘The Outsider’ has been adapted into a TV series. With its creation in 2020, ‘The Outsider’ got a great reception worldwide, and a second season for the series is in place. ‘The Outsider’ film has received a positive rating with an overall score of 91% on rotten tomatoes and 5 nominations from 2020 to 2021. ‘The Outsider’ series has received a great number of views and engagement with its ten episodes: ‘Fish In A Barrel,’ ‘Roanoke,’ ‘Dark Uncle,’ ‘Que Viene el Coco,’ Tear-Drinker,’ ‘The One About The Yiddish Vampire,’ ‘In The Pines, In The Pines,’ ‘Foxhead,’ ‘Tigers and Bears,’ and ‘Must/Can’t.’

The success of ‘The Outsider’ is not restricted to its series as the books earned the best sellers spot on Sunday Times. ‘The Outsider’ also received the 2019 best mystery and thriller award by Goodreads.

What literary period does The Outsider fall under?

The Outsider falls under the contemporary era.

Why was The Outsider always successful?

The Outsider always killed his victims with ease because he came in the form of a normal harmless human.

Was The Outsider a bestseller?

Yes, ‘The Outsider‘ was a Sunday Times bestseller.

Who killed The Outsider?

Holly Gibney landed the final blow on The Outsider by hitting him with a stuffed sock.