Evil never ends in the universe, 'The Outsider' is a novel that perfectly fits into this phrase as it brings to light a story that shows how elusive evil could be in a world ignorant to it.

Stephen King portrayed his ideas and thoughts of how justice is thwarted due to lack of knowledge and acceptance of new ideas by the society into ‘The Outsider’ by using quotes to portray his ideologies. 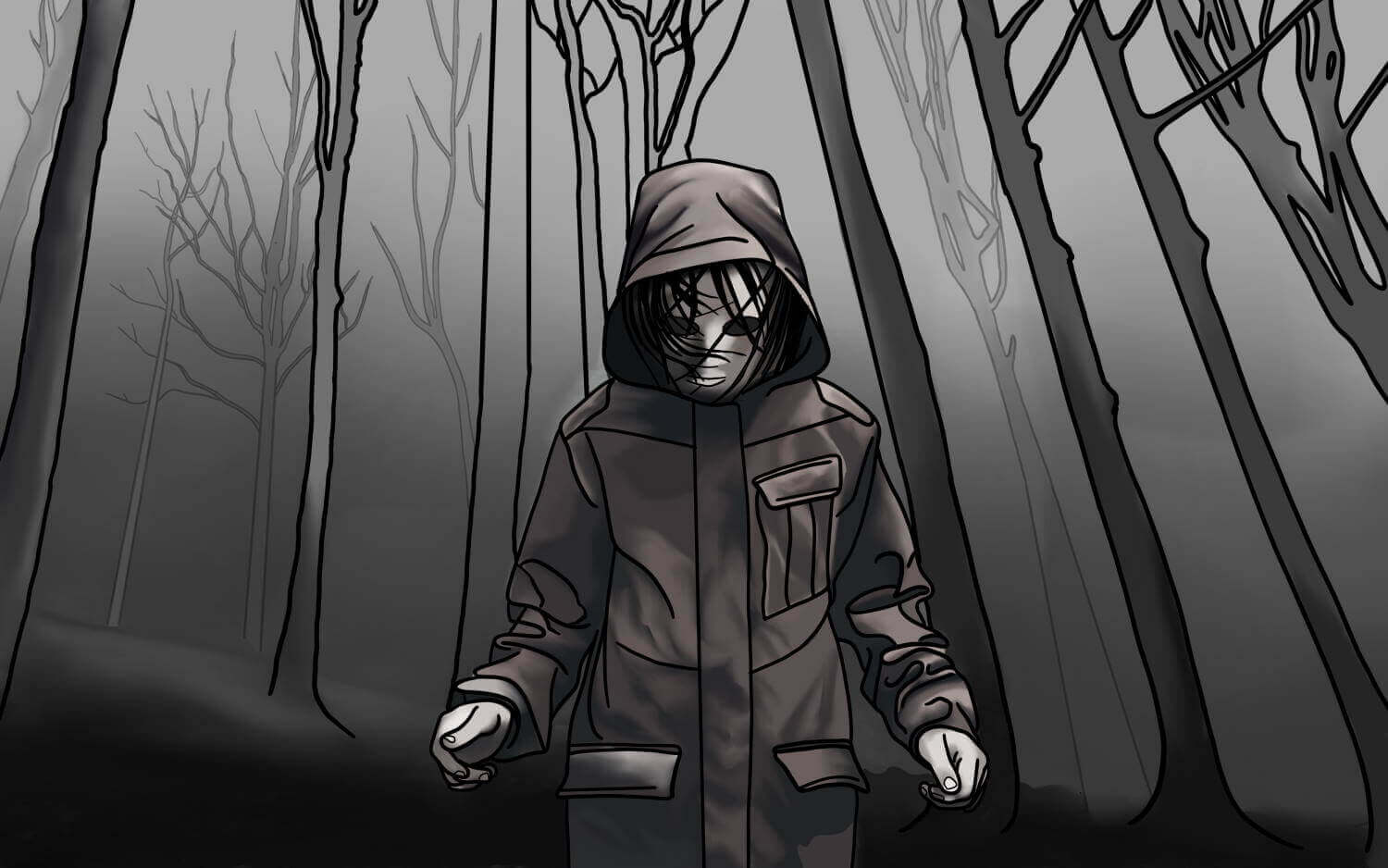 Each character in ‘The Outsider’ makes a seamlessly easy connection between dialogues and the storyline.

‘The Outsider’ is a book that spans through contemporary society and shows how a little doubt can cause more mayhem than even evil itself.

Using a third-person omniscient perspective, ‘The Outsider’ delivers emotions and ideas with the intent of making the reader entwined in the story.

‘The Outsider’ tells an intriguing story of how lack of belief and acknowledgment of the impossible could affect us in an immensely negative way.

‘The Outsider’ is a book enriched with a story that reflects how evil triumphs over justice when the upholders of justice refuse to open up to almost impossible possibilities.