S. E. Hinton’s life as an author is a direct result of a passion she had developed since she was a child, a passion for helping adults understand the world of teenagers. 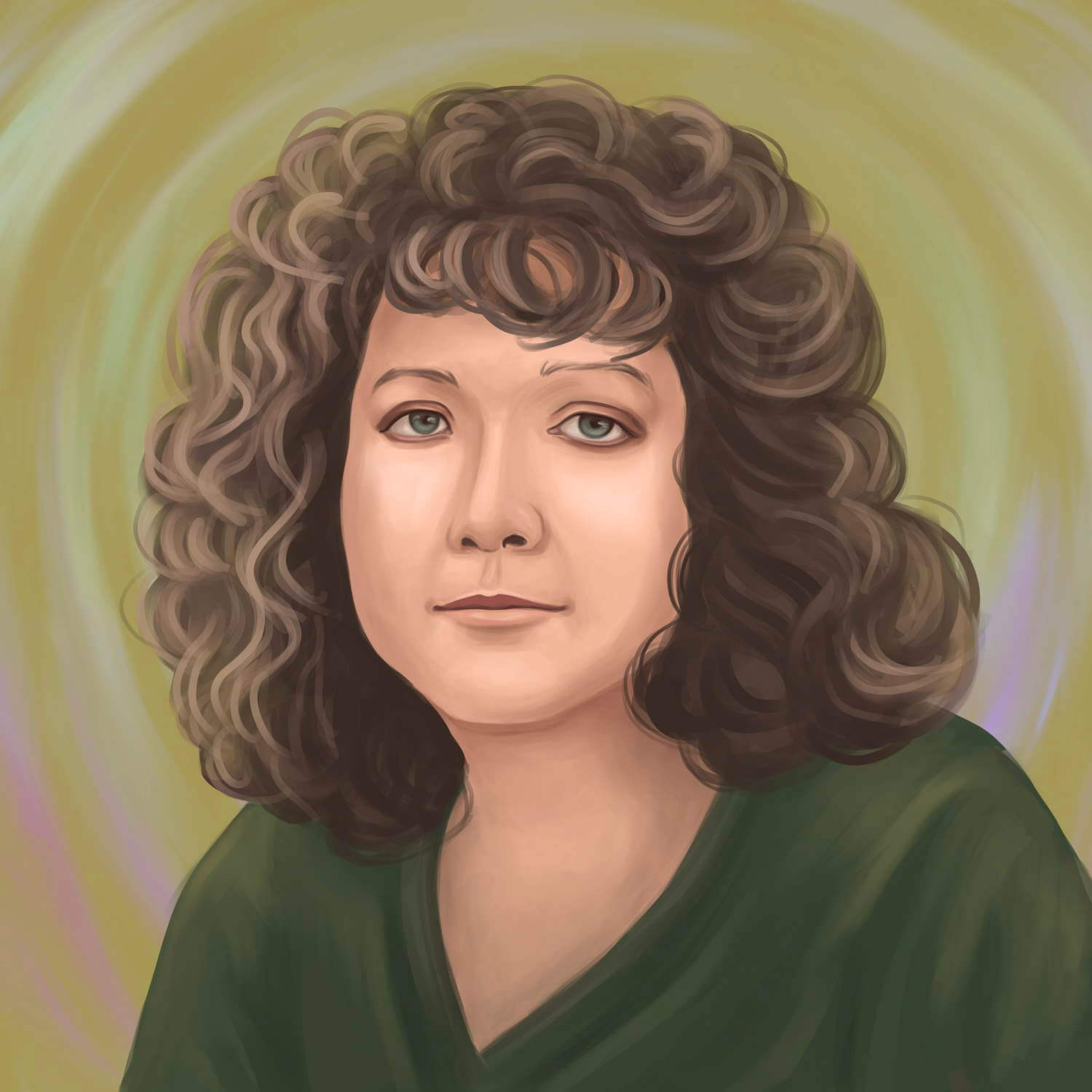 When her father was diagnosed with cancer, she embraced reading to get relief and keep herself company. After reading all the books, she wasn’t happy to note that there was none that showed the realities of teens, so she resolved to write one. Exploring her life, here are the top 12 facts about her.

1. Hinton wrote The Outsiders while she was still a teen

Susan Eloise Hinton was a 15-year-old girl when she started writing the novel and was just 17 when it was first published. Hinton felt moved to write after she became exasperated with the lack of literary works that aptly captures youth at the time. She mentioned that she couldn’t find a book about teenagers that dealt with real-life issues and not just romance and horses. When she couldn’t find any, she wrote one herself.

2. Gangs at her school inspired The Outsiders

There was great tension in Hinton high school because of the gang quarrels, and this inspired her to write the book. On the one hand, is the upper class “Socs” and the lower class “Greasers”, and their rivalry was so bitter that the gangs had to enter through separate doors at school. Hinton was neither a greaser nor a Soc, but she wrote the book from the point of view of the greaser Ponyboy in an effort to humanize the gang.

Hinton originally wrote the first book for her reading enjoyment, not to share with anyone. However, the mother of one of her friends read a draft and thought otherwise. She said the book needs to be read by more people, and she contacted an agent she knew in New York, and soon Viking Press signed Hinton for a $1000 advance.

4. Hinton used her initials to avoid unnecessary favouritism towards her gender

According to a report, it was Hinton’s publishers who suggested that Hinton use her initials instead of her full name due to concerns that readers and reviewers alike would automatically dismiss a book about teenage boys written by a teenage girl. The strategy worked, and also Hinton kept her public and private lives separate.

5. There was a reason Hinton wrote for boys

S. E. Hinton wrote from a male point of view in the first place because it reflected her own sensibility. According to her, it was also strategic as male characters were the easiest. Being a tomboy with many male friends, it was easy to relate to boys and their feelings.

The Outsiders is a huge success, but it didn’t happen immediately. The book nearly became unavailable from printing before teachers and librarians recognized how much it resonated with young readers. The book has sold more than 15 million copies to date.

7. The Outsiders helped change the way literature was taught in schools

The emergence of a real, relatable teen novel with real-life youth issues helped teachers reach students who had grown bored with the use of traditional English textbooks. Some teachers went to Library Association conferences and noticed that people were clamoring for something different. This made them realize there was a real market for books like The Outsiders.

8. Following upon such a successful book was hard

Susan Hinton found it difficult to follow up on the success of The Outsiders as she got a lot of pressure from it. The stress and the tension couldn’t allow her to concentrate and work on her progress on a follow-up book. Her future husband decided to help her conquer this writer’s block. He told her to write just two pages a day, and when she does that, she gets rewarded with a date that night. It worked, and she was able to complete her second novel, That Was Then, This Is Now, released in 1971.

Francis Ford Coppola’s 1983 big-screen adaptation helped spark the “Brat Pack” genre of the 1980s and jump-started the careers of young people like C. Thomas Howell, Rob Lowe, Tom Cruise, Emilio Estevez, Matt Dillon, Patrick Swayze, and Diane Lane. But without Hinton’s passionate fans, the director might not have found the project at all. California high school students sent Coppola a petition nominating him as the perfect director to adapt their favorite novel, The Outsiders, into a film, and he did it.

10. Hinton makes a cameo in the film

Hinton did not write the screenplay when The Outsiders was adapted into a film, but she remained closely involved in the production by serving as a location scout and even making a small cameo as a nurse. During the filming of The Outsiders, Hinton’s charming storytelling was so attractive to Coppola that they both collaborated on an adapted screenplay for one of her books, Rumble Fish. In a 1983 interview, Coppola praised the author’s involvement, saying she was a permanent member of the company.

11. The Outsiders was one of the most frequently challenged books of the 20th century.

The Outsiders was criticized at the time of its publication for its candid representation of gang violence, underage drinking, smoking, delinquency and strong language. It was placed at No. 38 on the American Library Association’s “Top 100 Most Frequently Challenged Books of the 90s” and was even banned in some schools. Fortunately, though, the book has become a part of many schools’ curricula.

The novel’s climax was the point when Johnny died, and Dally gets shot as he took the action of robbing a store due to anguish on his friend’s death. The tragic deaths of Johnny and Dally have been criticized by some fans of the book. But when asked why it has to be that way, Hinton replied on Twitter that she is a stone-cold bitch.

Susan E. Hinton’s novels have changed the way people look at young adult literary works. The Outsiders, her first novel, published in 1967 by Viking, helped to bring the world of teenagers to the attention of the world. Once published, The Outsiders gave her a lot of publicity and fame.

What did S. E. Hinton accomplish?

S. E. Hinton brought to light the world of teenage problems and conflicts through her novels, especially the first one, The Outsiders. She is considered the most successful novelist for the junior high and high school audience, credited with bringing out the Y.A. genre and creating realistic young adult literature.

What was the inspiration for The Outsiders?

Susan Eloise Hinton was born in Tulsa, Oklahoma, which she used as a setting for most of her books. She wrote The Outsiders at the age of fifteen, inspired by her frustration and the lack of quality fiction that is realistic for teens. Another inspiration for the book is the gang conflicts she witnessed in high school.

What influence did S. E. Hinton have?

Her inspiration for writing came from reading. No wonder famous writers advocate for reading extensively and often if you want to become a good writer. She was influenced by how much reading helped her when she was young, it always kept her going no matter what was happening in her life.

How did S. E. Hinton influence others?

Susan Eloise Hinton, the author of the popular book, The Outsiders influenced many of today’s works on young adult literature. Her first book showcased the diversity between rich and poor and how it affects the youths. Being a teen when she wrote it, she perfectly captured the thoughts and emotions of adolescents.