The success story of Octavia E. Butler in the sci-fi trope came as a huge shock – and still is felt so today – being that the genre was one dominated by white male authors whose legacies were viewed as unmatchable. 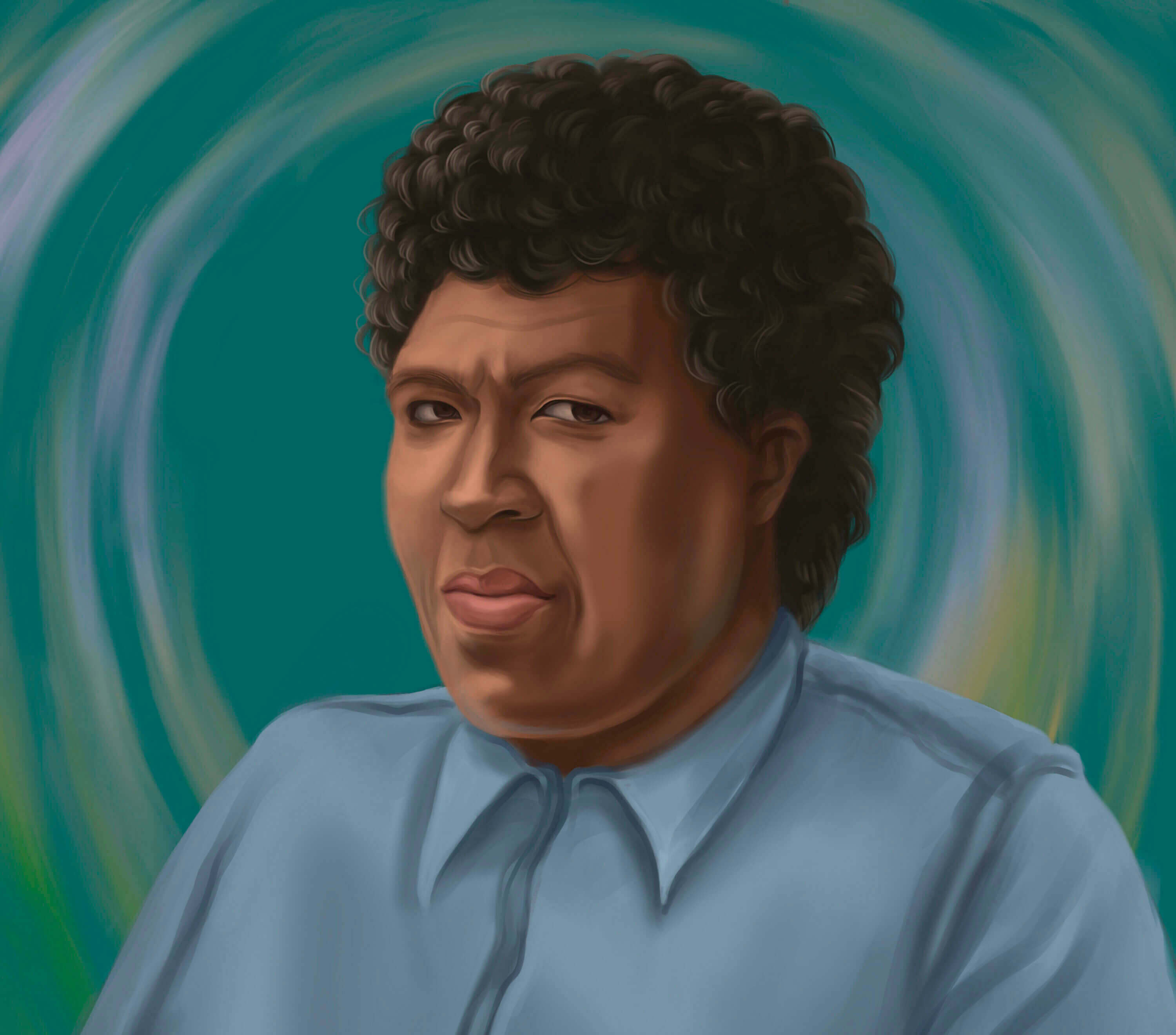 However, the genre has since developed into something bigger and now has severe great women writers – thanks to Octavia E. Butler’s exploits which have inspired great generations of writers who have, in their own way, creatively added to the science fiction world. This article will discuss contemporary authors with a similar writing style to Octavia E. Butler.

Ursula K. Le Guin is one of the prolific contemporary writers who’s been greatly influenced by the works of Octavia E. Butler. Le Guin is an outstanding author of her own and has quite an impressive back catalog – including a good number of high-profile awards to her name.

In terms of her outputs, Le Guin appears to be an all-around natural, with the author having published nearly thirty novels, more than ten children’s books, several volumes of poems, and other essays. For awards, she has several of them including – the Nebula, National Book Award (NBA), and Hugo among others. Some of her most brow-raising works include; ‘Solitude,’ ‘The Left Hand of Darkness’, ‘The Telling’ et cetera.

This man is the author of the international bestseller ‘Einstein’s Dreams’ and a list of other great books. Lightman has won several awards, emerge as a finalist for other top awards, and has frequently had his works published by top publishers, science magazines, and newspapers.

Lightman didn’t quite start like other normal literary writers as he had to navigate the discipline from his profession of working as a theoretical physicist. His education at Princeton and MIT was strict in the pure sciences, but aside from his scholarly writings, he managed to author several novels, the likes of National Book Award finalist ‘Diagnosis’, and ‘The Accidental Universe’ – which is enlisted in the 2014 top ten best books.

Nnedi Okorafor is another writer who was influenced by the iconic Octavia E. Butler. Like Butler, Okorafor’s literary genre is science fiction but mostly focused on the west side of Africa, Afro-jujuism and Afro-futurism. She is quite prolific with her writing – which she mostly tailors for the screen, and has earned a decent name for herself in the genre.

Her imaginative creativity and art in storytelling have earned her praise from some of the best in the very best in the game, including – John Green and Neil Gaiman, among others. Her best works have been studio-produced to film by HBO, and she currently works with Marvel for a series of ‘Black Panther’. Among the awards Okorafor has won include – Locus, Hugo, and Nebula – and that’s only mentioning a few.

Richards also makes the list of related sci-fi writers and beneficiaries of Octavia E. Butler’s literary legacy. He started out in the field of biological sciences and genetic engineering but has written several recognized books in the sci-fi genre and has earned awards and recognitions for them.

Richards has quite a long list of popular books to his name, but his best would include – ‘Split Second,’ ‘Ampled,’ and ‘The Enigma Cube’ among others. He’s also written sci-fi for the children and young person’s category, such as ‘The Devil’s Sword’ and ‘Stranded.’

Stephenie Meyer is a serial publisher of great books – mostly based on science fiction which sometimes takes a vampirey twist of plot. Meyer has authored more than sixty books to her name – including the very popular young adult series called ‘Twilight’. Meyer’s works have been nominated for several awards and gone on to be made for the screen, with millions of people enjoying and appreciating her literary creativity.

Great pioneering writers such as Jules Verne and Jonathan Swift were among the genre writers who inspired young Butler when she started out.

What input did Octavia E. Butler have in the science fiction genre?

Butler introduced aspects such as gender, race, ethnicity, and ‘vampirey’ plot twist to the sci-fi genre. She’s also one of the first female writers in the genre.

Who does Octavia E. Butler inspire?

There is a long list of contemporary sci-fi writers who take inspiration from the legacy of Octavia E. Butler, and some of them are Nnedi Okorafor and Stephanie Meyer.