Between the desires of adjusting to life in a foreign land, and the pressures of shouldering the demands of family life, ‘Pachinko’ explores unique quotes – some of which we tend to grapple with on a daily basis. 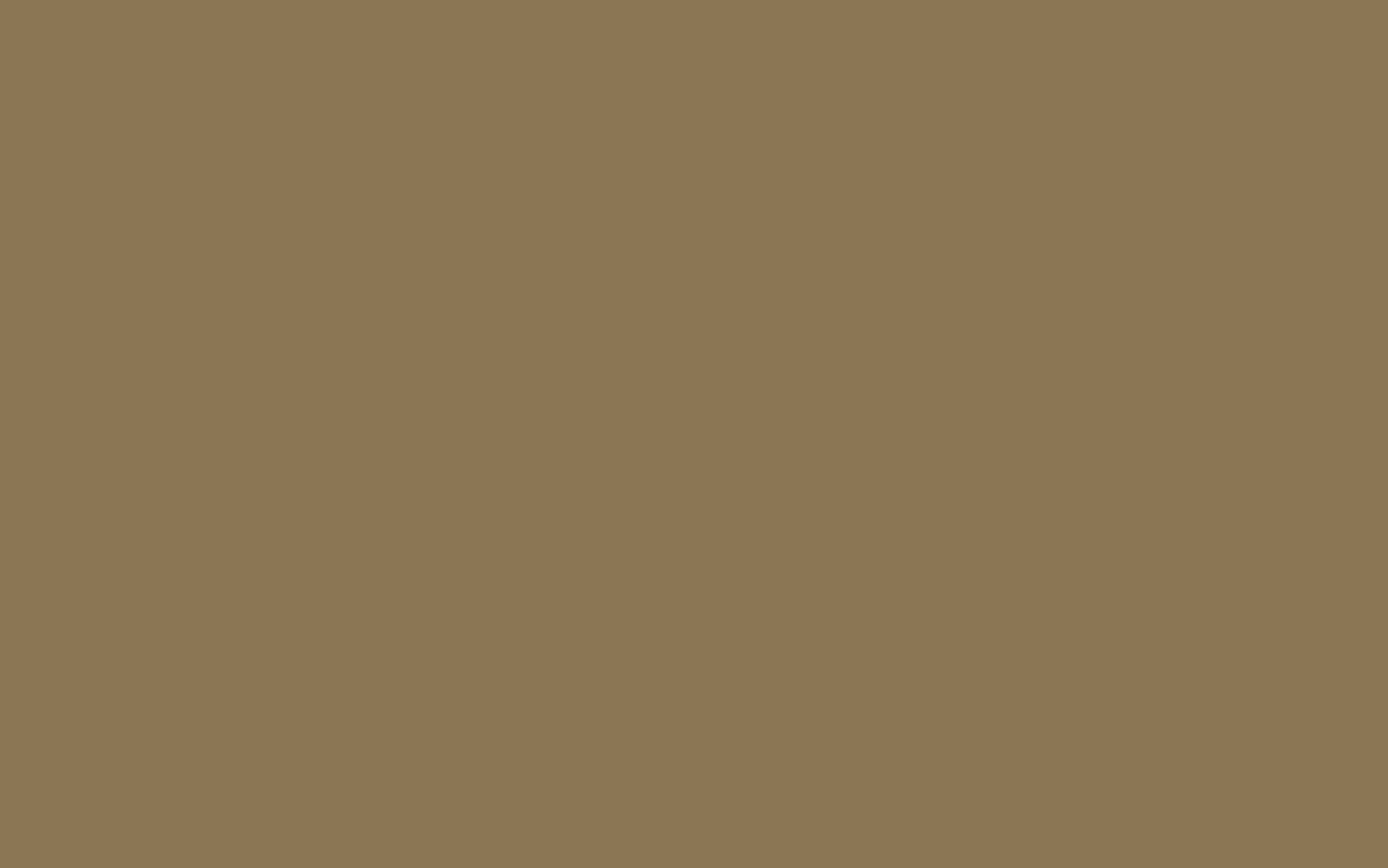 Quotes in ‘Pachinko’ go extensively to cover aspects of life such as colonialism, willingness to survive against all odds, hope, the disappointment of history, and the systemic ostracization accustomed to non-natives dwelling in a foreign land. Let’s take a peek at some of the best from the book.

The Disappointment of History

History has failed us, but no matter.

The first line in Min Jin Lee’s masterpiece is captivating as it is thought-provoking. Lee introduces her novel with the line serving as a thesis statement around which she builds the rest of her story.

Lee’s purpose for activating this line is personal to her. She gets this way after personally covering a lot of real-life accounts from the descendants of actual people whose ancestors lived during the era in which she set her novel ‘Pachinko.’

At the cause of doing this research, she realizes that history, and historians, have indeed failed us by not covering the stories of these poor, ordinary, people whose side she has just stumbled upon.

The Impact of Colonialism

The fisherman and his wife, thrifty and hardy peasants, refused to be distracted by the country’s incompetent aristocrats and corrupt rulers who had lost their nation to thieves.

‘Pachinko’ is set between 1910 and 1989, with this quote coming early on in the first chapter of the book and in the era of Hoonie’s parents, during the time when Korea lost its state to Japanese authorities.

This period in ‘Pachinko’ is characterized by extreme economic hardship for poor, native Koreans, like Hoonie and his aging parents. As a recourse to bettering their chances of getting by, Hoonie’s parents have to sublet their living room while they move to live in the kitchen.

This quote by Min Jin Lee exposes the effect of colonialism and corrupt leaders, and although the reader gets to see the negative impact on her characters, the story is the same for other poor Koreans during these times.

A Reason to Hope

At last, Yangjin gave birth to Sunja, her fourth child and the only girl, and the child thrived…

The birth of Sunja, in many ways, represents hope for Hoonie and his wife, who has gone through agony and torment before Sunja’s arrival (for they had lost the last three children to illness, and Sunja is the fourth).

Sunja does live up to the expectation by becoming the matriarchal figure for her family as well the one through which Hoonie’s lineage lives.

Created by Sunja’s mother, Yangjin, with a baffled mind, this excerpt shows the extremity of Isak’s love for Sunja even though he doesn’t know her that well and she’s pregnant with another man’s child.

“In the minds of Kyunghee and Yoseb…the girl had been harmed through no fault of her own, and Isak had rescued her because it was his nature to make sacrifices.”

This quote represents the observation of Isak’s brother Yoseb and his wife Kyunghee after Sunja relocates to Osaka to live with them. Sunja is so innocent and precious that they refuse to judge her for being pregnant without a husband (which they consider a sin), thinking she must have been exploited into the condition she finds herself.

Despite the fact, they are not surprised Isak is trying to help her out because they already know him as the kind of person who can sacrifice so much to make another person feel better.

At school, he went by his Japanese name, Nobuo Boku, rather than Noa Baek; and though everyone in his class knew he was Korean from his Japanized surname…

In ‘Pachinko’, it is hard to survive in Japan if you’re not from Japan, and much more if you’re from Korea -given the bad blood that sort of existed between the two countries from the time of the annexation.

Noa, his brother – and other family members, certainly get the worse of it. This they face in school, in the market places, or in any public places where they themselves vying for public resources with a Japanese; they are reminded that they are from outside, hence, should maintain their stay as second class citizens.

What is the first line of Min Jin Lee’s ‘Pachinko’?

“History has failed us, but no matter.”

What is the most popular quote in ‘Pachinko’?

The most popular quote in ‘Pachinko’ is arguably the first line of the book, which serves as a thesis statement for how the whole book is shaped.

How did Noa handle the unfair treatment channeled at him for being Korean?

Noa doesn’t handle the stereotype quite well and is found to be mostly in denial. However, the person who does handle it quite competently is his brother Mozasu, who is proud of his Korean heritage and would beat up anyone who tries to deface it.