‘Pachinko’ by Min Jin Lee ideally captures the experiences of a poor Korean family down to the hardship its members undergo by being foreigners in neighboring Japan. 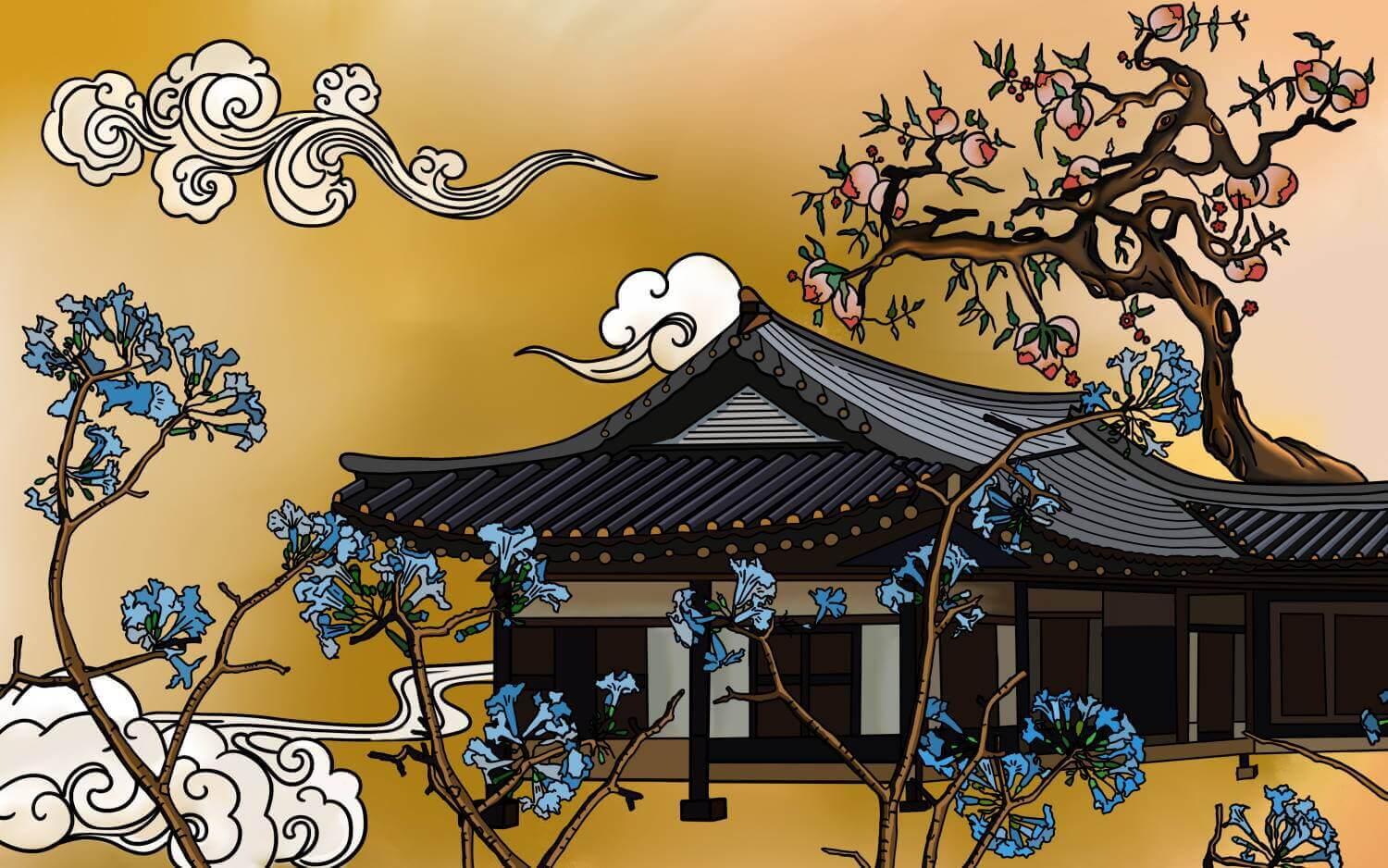 The historical value of ‘Pachinko’ goes as far back as the times before World War I, when Japan extended its rule over a unified Korea, and much before America and the Soviet Union weighed in.

Japan’s Annexation of The Korean Peninsula

From around 1910, Japan conquered the Korean Peninsula (consisting of present-day South and North Korea) and ruled over its people, setting up laws and regulations that didn’t quite align well with the beliefs and worldview of Koreans.

This resulted in a lot of disagreements and differences in perceptions and worldviews existing between the Koreans and their annexer, Japan, who were willing to take recourse to a more extreme measure in other to douse tension and subdue an impending uprise.

The disagreement persisted, and spurred by the self-determination speech given by the then United States President – Woodrow Wilson, an uprising was started in the form of independence demonstration on the 1st of March, 1919.

The demonstration saw several groups of native Koreans come out to rally in their different cities and villages, resisting the rules set by the Japanese government.

The Uprising and Japan’s Military Call

The height of the demonstration was set in Seoul, at a public restaurant, a location where more than 33 activists and pro-Korean independence advocates unofficially declared independence from Japanese rule for the whole Korean peninsula.

Although this was regarded as unconstitutional and unacceptable by the ruling state, some major characteristic of the Seoul convention was that it didn’t employ a radicalized means that would otherwise endanger people’s lives and result in the physical vandalization of public property.

As it got intense, the Japanese authorities were forced into action, and as a result, the military was unleashed to try and curb the protesters at different locations in Korea and Japan. Thousands lost their lives in the process with severe others sustaining permanent damages, both physically and emotionally.

The US and Soviet Union Weigh In

The magnitude of the event from the Korea-Japan conflict was devastating and far-reaching and it attracted the attention of two of the world’s most powerful states; The United States, and The Soviet Union.

Another influential factor in this crisis was the fact that during this time the entire world was in turmoil due to the event of World War II. By the end of the war, Japan became weak that it relinquished control of the Korean Peninsula.

The Unleashing of ‘Zainichi’ Status as Payback For Koreans

The ‘Zainichi’ designation is floated and assigned to any Korean living within the territory of Japan. ‘Zainichi’ which loosely translates to mean ‘to stay in Japan’ was more than a mere designation; it had a discriminatory, systemic bias attached to it. This way Koreans who immigrated to Japan before the end of World War II were violated, aggravated, and ostracized.

Following the calling off of United Korea resulting in its splitting into North and South, other Koreans who failed to return home but stayed in Japan were met with dehumanizing treatment which could be seen as a sort of payback for the Korean independence uprising.

Are ‘Zainichi‘ Koreans still living in Japan to date?

‘Zainichi‘ Koreans are still found in Japan to this day and are well over five hundred thousand in total population.

How is Min Jin lee’s ‘Pachinko’ a book with historical relevance?

Min Jin Lee’s ‘Pachinko’ is packed with a history of the struggles of Koreans at the hands of Japan after its annexation. ‘Pachinko’ serves as a short version of the hardship Koreans experienced during these times, as well as an abridged origin of ‘Zainichi’ Koreans.

Several characters in ‘Pachinko’ – including Sunja, Noa, and Mozasu – make up the ‘Zainichi’ population, and this is for the reason that they at some point in the novel immigrated to Japan where the ‘Zainichi’ designation is activated.