The Margaret Mitchell House has an interesting character like its famous occupant. The building is over a century old and has been through a lot of challenges like multiple fire incidents, owners’ bankruptcy, and abandonment. But it has scaled through all and has been listed in The National Register of Historic Places. It is certainly a place of interest especially to Margaret Mitchell’s fans. 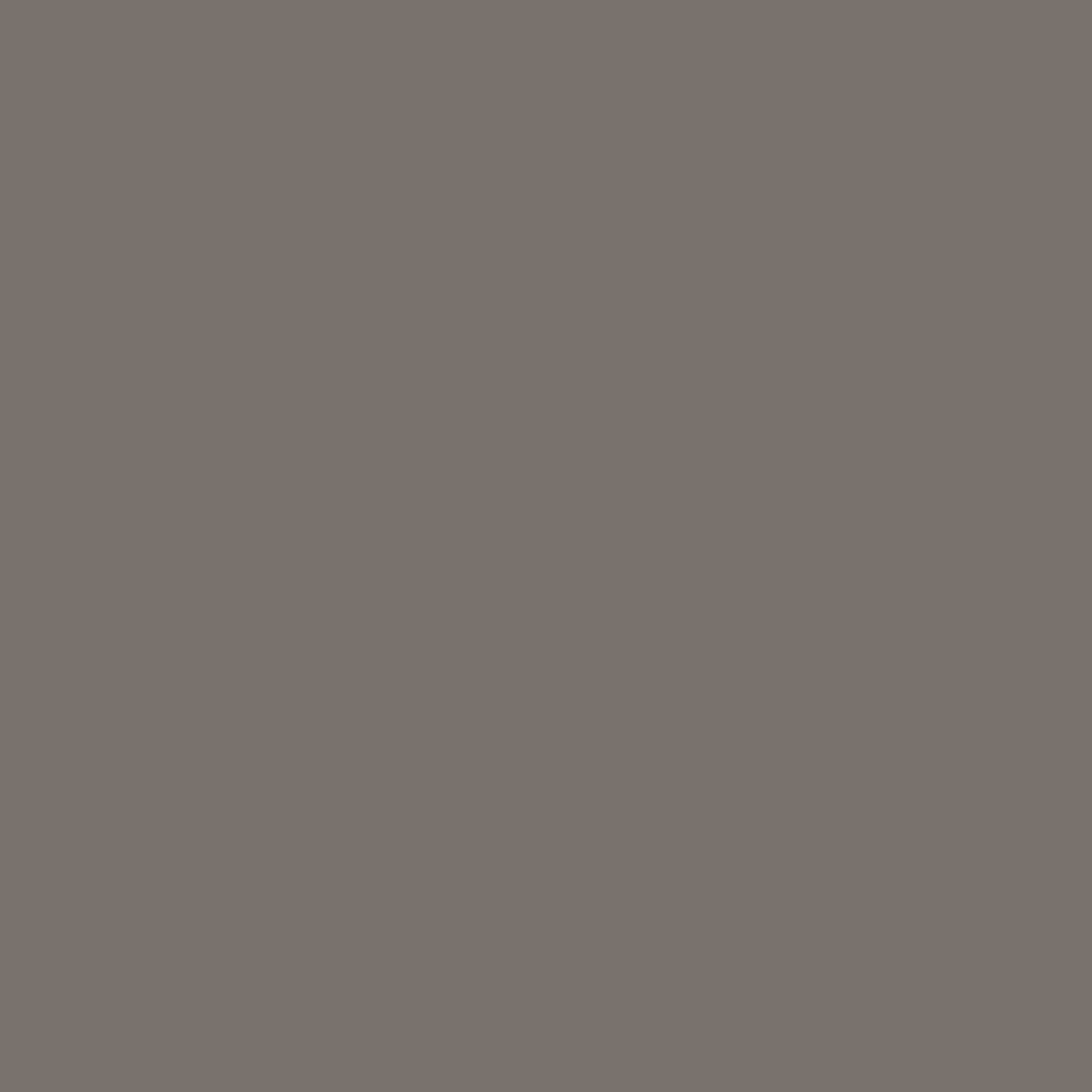 Margaret Mitchell and the House

The building was a short distance away from Mitchell’s parents’ home where her father still lived at the time and perhaps the proximity to her father was one of the appeals the house had for her.

History of the House

The house was listed as a museum in the National Register of Historic Places in 1996. It was originally built in 1899 as a single-family building but the original family moved out in 1907. Several other occupants lived in the building until 1913 when the house was moved onto a new basement at another end of the property and the front porches were removed in this process. By 1919, it was completely remodeled into a ten-unit apartment and named The Crescent Apartments and three stores were built at the spot where the building had originally been.

In 1964, the building was rehabilitated and renamed the Windsor House Apartments. In the year 1977, the house was again under new ownership and all the tenants were evicted for another remodeling but due to bankruptcy, the new owner was not able to complete the rehabilitation and the house was abandoned to deteriorate.

Revival for the house began again in 1989 when the then-mayor of Atlanta, Mayor Andrew Young, designated the building as a city landmark and it was decided that the house be restored to its original architectural design in 1899 but the back of the building would be modeled to look as it was when Margaret Mitchell lived there.

A fire incident destroyed many parts of the building in September 1994 but afterward, Daimler-Benz Corporation gave $4.5 million to restore the property and acquire its surrounding properties with the hope of using it for commercial hospitality during the 1996 Summer Olympics and despite several suspected arson attacks, the rehabilitation of the building was completed and the house was added to the National Register of Historic Places on June 21, 1996.


Margaret Mitchell House as a Museum

The house was listed as a historic building by the City of Atlanta in 1989 and by 1996 it was also listed in the National Register of Historic Places. It is a central part of The Atlanta History Center Midtown Campus and has been a tourist attraction too. Guests can visit the house museum and explore details of the house history, learn more about Margaret Mitchell and gain more insight on some of the issues surrounding the controversial story, Gone with the Wind.

Unfortunately, The Margaret Mitchell House has been closed since March 2020 as a safety measure against the Covid-19 pandemic.

Why is the Margaret Mitchell House called “The Dump”?

Margaret Mitchell and her husband, John Marsh lived in the apartment for seven years and within that duration, the house was poorly maintained by its owners due to bankruptcy issues. Because of the poor maintenance, they nicknamed it “The Dump” and it was known by that nickname by many friends and acquaintances of Margaret Mitchell who were sometimes hosted in the house.

Where did Margaret Mitchell live?

Margaret Mitchell lived in her hometown of Atlanta, Georgia. An apartment in Midtown Atlanta where she lived in for seven years while writing her bestselling novel Gone with the Wind is now a museum and tourist attraction officially known as The Margaret Mitchell House and Museum located in 979 Crescent Avenue, Atlanta.

Why is The Margaret Mitchell House closed?

The Margaret Mitchell House is closed because of the Covid-19 pandemic. Following the outbreak of a new strain of the coronavirus popularly known as Covid-19 public gathering and a lot of social and economic activities were restricted as a measure to restrict the spread of the virus. The virus is contracted when infected fluid gets into the nose or mouth of a person. Therefore, safety measures like social distancing and closure of public places were affected in many parts of the globe.