Margaret Mitchell made her name known in both fictional and non-fictional writing in her lifetime and many decades after her death. This article discusses some of her writings both as a novelist and as a journalist. 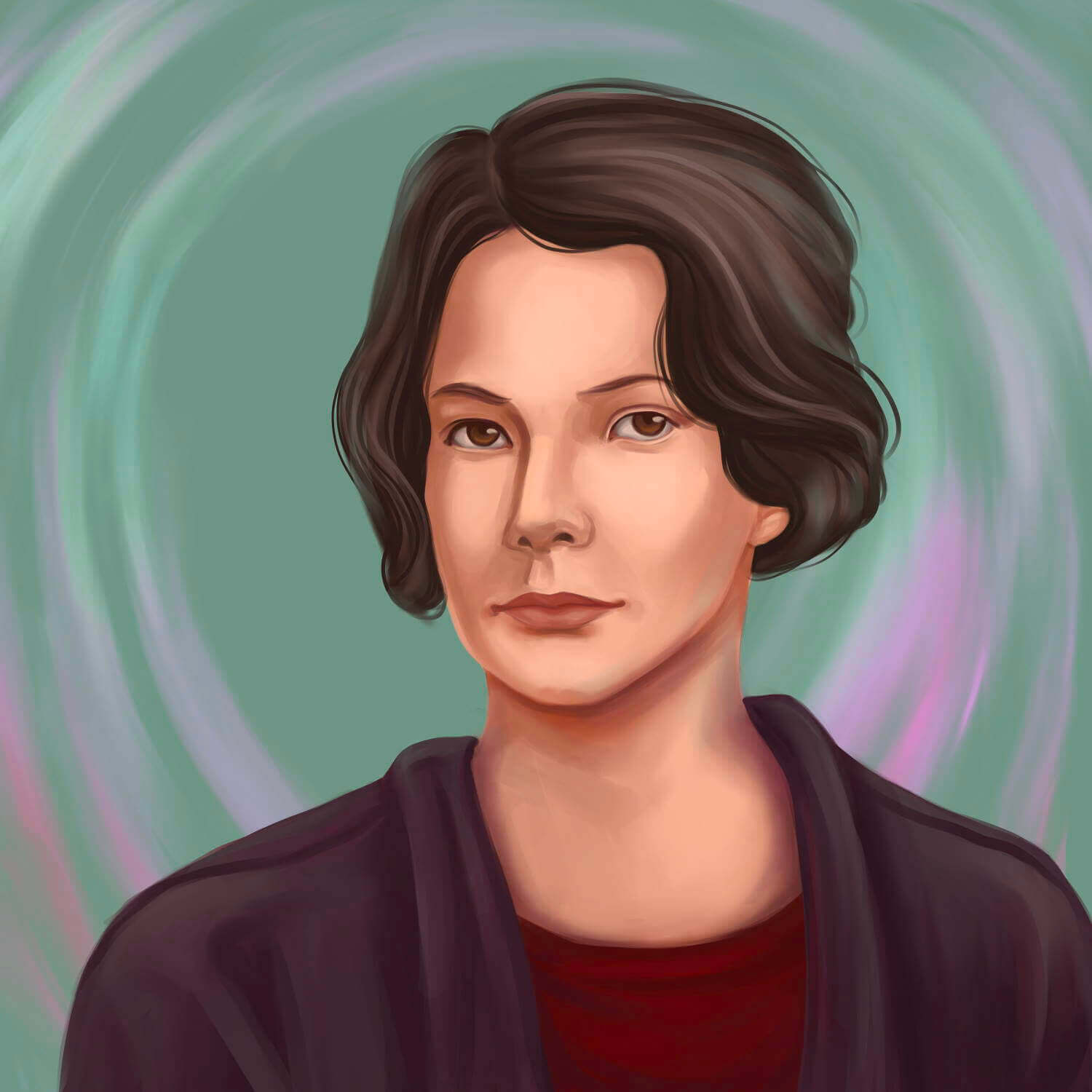 Margaret Mitchell is best known for Gone with the Wind, it was the only novel she wrote that was published in her lifetime and for some time thought to be her only book.  However, after her death, a manuscript of a novella believed to be hers was discovered and published posthumously. Also, some of her childhood and teenage letters have been compiled and published in book form.  Let’s explore some of them below.

This is undoubtedly Margaret Mitchell’s most popular book. Written between 1926-1929 and published in 1936. It is a historical fiction set in the Southern state of Georgia, USA. It is about the life of an entitled and manipulative teenager, Scarlett O’Hara, her struggles during the American Civil War and Reconstruction Era, and her bittersweet romance with two different men. It has sold millions of copies worldwide and has been adapted into a movie. It is a timeless novel that never fails to instigate controversies about race, gender, morality, and many other issues that beg for conversations across the world and particularly in the United States of America.

This is a novella by Margaret Mitchell published almost half a century after her death. Lost Laysen was written in 1916, decades before Margaret Mitchell wrote her best-known novel, Gone with the Wind in 1936. However, the manuscript was unknown to the world even after her death. Then in 1995, Henry Angel Jr reported to the Road to Tara Museum in Atlanta that he had found some letters he believed to be a correspondence between his late father and Margaret Mitchell along with some photographs and two composition books containing the handwritten manuscript of Lost Laysen.

The Road to Tara Museum employed an investigator to determine the veracity of Henry Angel Jr’s claims and it was established that those letters and manuscripts were actually written by Margaret Mitchell.

Lost Laysen was first published in the year 1996 by Scribner and is a 128 pages paperback novella that contains copies of photographs and handwritten correspondence between Margaret Mitchell and Henry Love Angel along with footnotes that give further details of the letters and photographs. Then the fictional story itself is a short piece centered on a heroine Courtenay Ross who is determined to be a missionary in a South Pacific Island called Laysen even at the expense of being happy in love. It is narrated by a character Billy Duncan who is vying for the love of Courtenay Ross. The book has been said to have many similarities with the characters and plot of Gone with the Wind.

This is a compilation of Margaret Mitchell’s childhood writings and journal entries. It was published by Hill Street Press in the year 2000 and edited by Jane Estridge with contributions from Mary Rose Taylor. It can be categorized as a biography with editorial notes explaining details of the compiled writings. Some of the stories in Before Scarlett were said to be written by Margaret Mitchell as early as when she was seven years old.

Although the compilation has many issues of missing pages and words from stories as a result of damaged transcripts, it still serves as an insight into Margaret Mitchell as a person and can be a useful source of information for people interested in the life of Margaret Mitchell.

Margaret Mitchell in her lifetime worked as a journalist for The Atlanta Journal for about four years(1922-1926) and within that time frame, she wrote a total of eighty-five news stories, one hundred and twenty-nine feature articles, and several book reviews. . The subjects of Margaret Mitchell’s articles ranged from iconic individuals to fashion and books. Her first article for the Atlanta Journal titled Atlanta Girl Sees Italian Revolution appeared in the December 31, 1922 issue of the Sunday Magazine.

Margaret Mitchell: Reporter is a compilation of all of her journalistic writings republished in the form of a book by Hill Street Press in the year 2000 and edited by Patrick Allen and it gives the world more than just a peek into Margaret Mitchell’s relationship with words.

Why did Margaret Mitchell write Gone with the Wind?

Is Gone with the Wind Literature?

Apart from the controversies surrounding the themes in Gone with the Wind, there are many arguments among critics on whether Gone with the Wind is Literature. While the novel cannot be called a masterpiece in terms of artistry and literary style, it is still a great novel that uses storytelling to address many interesting themes and issues in society and therefore can be called literature.

Is Gone with the Wind a love story?

Yes, Gone with the Wind is a love story that follows the tragic love triangle between the protagonist Scarlett O’Hara and two very dissimilar men, the gentlemanly Ashley Wilkes and the reprobate Rhett Butler. Scarlett is in love with Ashley who is out of her reach because he is married to another and it puts a strain on her marriage to Rhett who truly loves her but is too scared to show it.