Before We Were Yours Themes and Analysis 📖

‘Before We Were Yours’ touches across a wide range of themes: From virtues – such as family bonds and values, to vices – such as political corruption, child molestation, illegal child adoptions and trafficking. 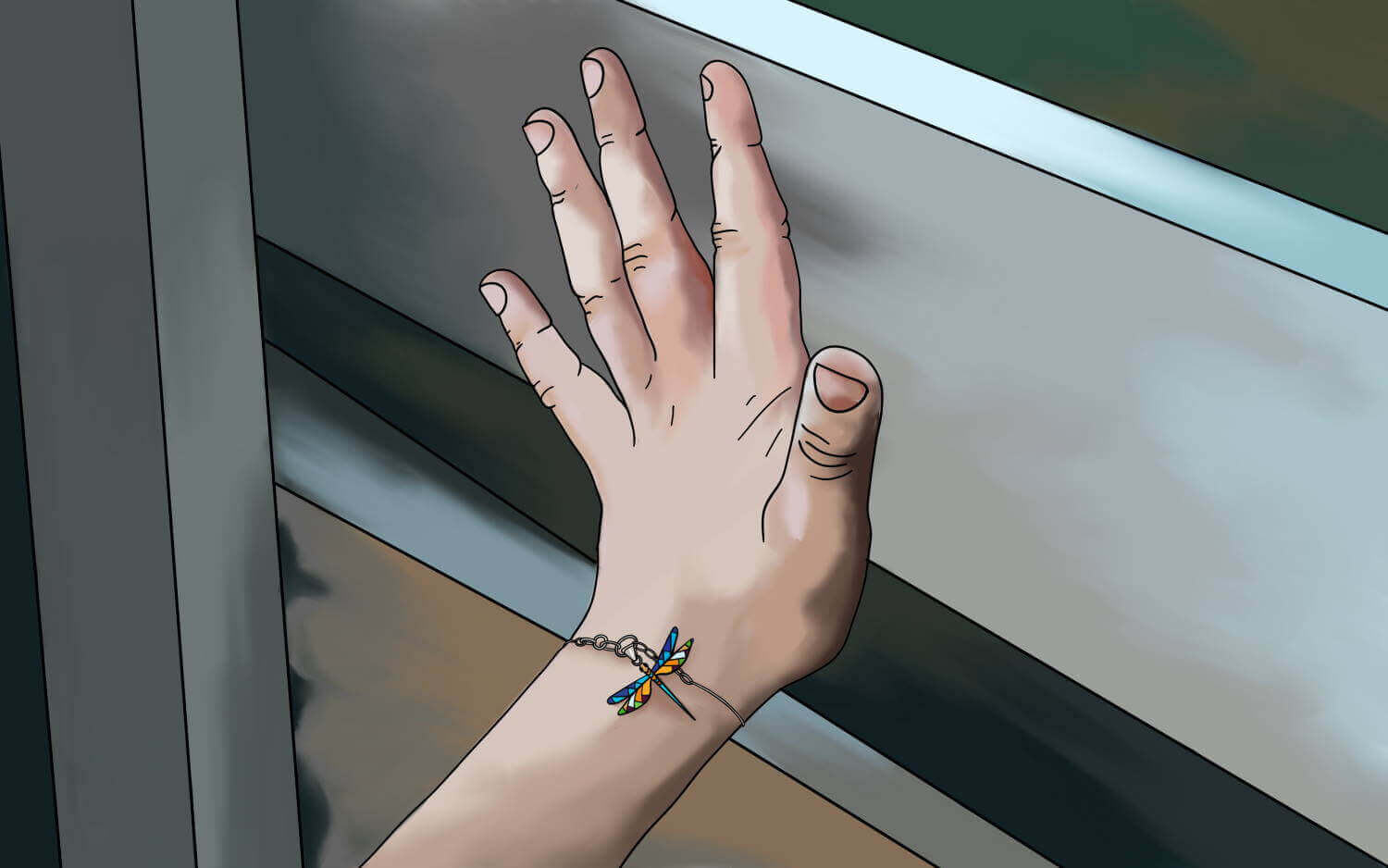 Lisa Wingate’s historical epic ‘Before We Were Yours’ serves, to the reader, as an eye-opener for the many atrocities carried out by Georgia Tann (and her like), who’s probably the biggest child trafficker in America’s history. Some of the themes here are touching and we’ll take a look at the best ones as captured by Lisa Wingate.

Before We Were Yours Themes

A truly sad, heartbreaking theme and the reason why readers have a book to read in Lisa Wingate’s ‘Before We Were Yours’. Although mostly captured in flashbacks of more than fifty years ago, this theme doesn’t stay buried in the past as it keeps on hunting the victims and their loved ones into the present and throughout the pages of the book.

Lisa Wingate’s ‘Before We Were Yours’ exposes the excesses of not only individuals but also those of the government and authorities. Georgia Tann and caliber for beyond human dignity to make money, but they didn’t operate alone as they had the assistance of some law enforcement personnel when the business of illegally moving the children was booming.

Being the precedence to the central theme of child trafficking, economic hardship is the reason people like Georgia Tann take recourse to illegal activities involving children. After the event of The Great Depression came sweeping poverty that affected millions of Americans. There was mass unemployment and people were pushed to the edge. While some stuck to honorable means of making a living, others took recourse to drastic, unethical paths.

Key Moments in Before We Were Yours

In ‘Before We Were Yours’, Lisa Wingate uses a polyvocal narrative style to transition way between the past and present, and between younger versions of her characters to their much older self. This allows the author to tell the stories in the first-person narrative; using Rill Foss (mostly for flashbacks), and Avery Stafford for present-day narrations. The tone comes mostly with emotions and nostalgia.

Lisa Wingate master storyteller who gives life to her writing with vivid words and expressions. She is one to utilize a plethora of figurative languages, a quite a number of them – including metaphors, similes, and personifications – are found in her masterpiece, ‘Before We Were Yours’.

Analysis of Symbols in Before We Were Yours

These pieces of jewelry worn by Judy, May, and the other sisters symbolize family and blood. No matter how hard life throws them apart from each other, they are always with each other through the presence of their dragonfly bracelets. The bracelet also is proof they are the children of Queenie and Briny Foss.

This is the name for Briny’s shanty boat where the Foss family lives, and May represents their history and background of them. Judy tells Avery about it but warns her not to tell anyone. This goes to show that Arcadia houses the secret of her Foss’ family identity, one that has stayed hidden for decades.

What is Arcadia in Lisa Wingate’s ‘Before We Were Yours’?

Arcadia is the name of the shanty boat that Briny and Queenie live in with their Children Rill and the others. Arcadia is later unhinged and destroyed after Briny mistakenly released the grapnel and Arcadia capsizes.

What is the prevalent theme in Lisa Wingate’s ‘Before We Were Yours’?

Child trafficking and abuse seem to be the theme with the loudest echo in ‘Before We Were Yours’. It characters the majority of the plots in the past and creeps through the pages of the present.

What point of view does Lisa Wingate’s ‘Before We Were Yours’ utilized?

Lisa Wingate’s ‘Before We Were Yours’ utilizes the polyvocal voice – drifting between two characters each in the first-person perspective.

Onuorah, Victor. "Before We Were Yours Themes and Analysis 📖". Book Analysis, https://bookanalysis.com/lisa-wingate/before-we-were-yours/themes-analysis/. Accessed 1 July 2022.