From starting out as a book warehouse worker, Kate DiCamillo has gone on herself to produce some of the best children’s books in the last few decades. 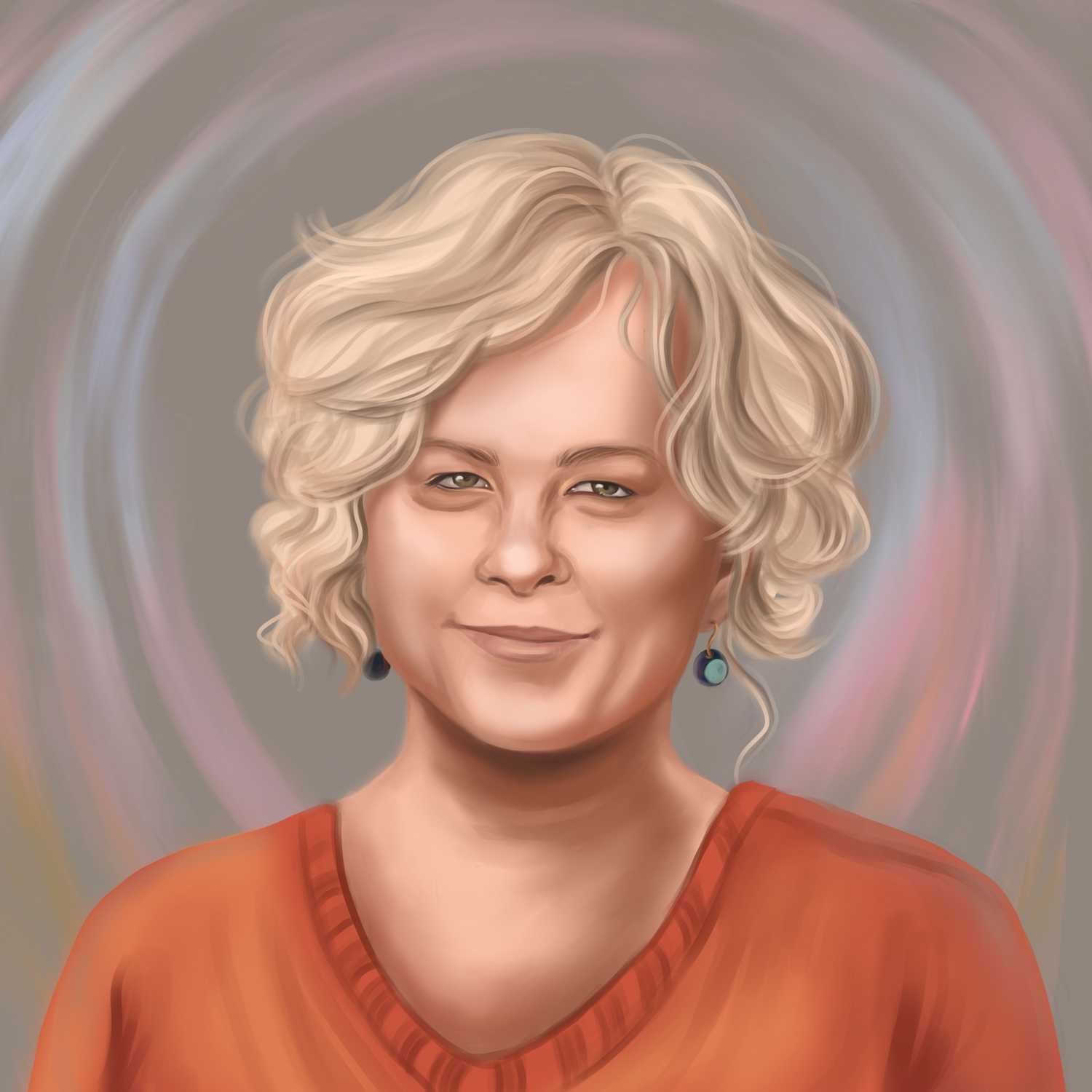 Before her rise to fame, Kate DiCamillo was an unlikely success in the creative writing industry, but then came ‘Because of Winn-Dixie’ in the year 2000 and suddenly there’s a breakout in her literary career waiting just over the horizon. Beyond ‘Because of Winn-Dixie’, has other interesting books – and those will be looked into here.

‘Because of Winn-Dixie’ is arguably the best novel ever launched by a talented writer, Kate DiCamillo. Following its publication in March of 2000, the book hit the ground running, becoming readers’ choice and winning the newbie awards, and was also a New York Times bestseller.

‘Because of Winn-Dixie’ follows the story of the lovable but sad Opal Buloni and her dog Winn-Dixie. Opal has just recently moved to Naomi, Florida, with her father the preacher – who is to take up a role as the second pastor of the Arms Baptist. One day, the preacher sends Opal to run an errand at the grocery store and she comes back with Winn-Dixie, a thin and shabby-looking dog she had rescued from the store.

Haven entered their lives in the worse possible state ever, Winn-Dixie will go on to prove to be a blessing in disguise by helping a father and daughter bond very well, while also making Opal’s prayer request about making friends become a thing of reality. Opal is finally able to move on from her past and have a better outlook on life thanks to Winn-Dixie.

Released in 2001, a year after ‘Because of Winn-Dixie’ was published, ‘The Tiger Rising’ is regarded as Kate DiCamillo’s best piece yet. Following its publication, the book saw a tremendous amount of success and went on to win awards and made it to the final of the National Book award.

The plot talks about two friends Rob and Sistine who find solace in their shared loneliness by watching a caged tiger pace around in its cage. Rob misses his mother who passes away from a terminal illness, while Sistine can’t seem to get over the trauma caused by her parents’ separation. They both must find a way to let out the grief and fast. They have a plan, and it involves releasing the tiger. They know it’s risky and deadly, but the plan is all they have.

The Tale of Despereaux

Another fine book was written off the pen of Kate DiCamillo. This one also won the elusive Newbury award for the richness of the story and its stretching of the imagination. Its storyline centers on a tiny but smart rat called Despereaux and how he breaks every code of his mouse race because he fell in love with a human princess.

From his birth, Despereaux proves to be different as he is the survivor among his mates. He grows up hating what a normal mouse would love and loves what humans love. For example, he can read and loves a piece of good music. These preferences would lead him to befriend a human princess, fall in love, and bent on dying anything including risking his life to save her from the plots and rage of an angered rat population.

The Miraculous Journey of Edward Tulane

This book scored the Boston Globe-Horn award following its release in 2006. ‘The Miraculous Journey of Edward Tulane’ narrates the story of a certain China rabbit, Edward Tulane, and his exhilarating adventures through the hands of different captors and owners across the lands and deep under the ocean floors.

Tulane is first owned by Abilene, a young girl, who loves and cares for Tulane so much but eventually loses him. From here begins Tulane’s suffering and struggles to settle at the hands of the people who find him. Kate DiCamillo narrates a scintillating story here which sees Tulane fall into both safe and cruel hands – from sailor to fishermen to hobo and finally back at in the hands of Abilene.

‘Beverly Right Here’ is another interesting novel written by Kate DiCamillo and follows the story of Beverly Tapinski, a spirited young girl who leaves home determined to make it by herself and without help from anyone.

She has some precious people back home, her family, her friends, and her beloved dog – but abandoning them is the needed sacrifice she must make for her future. However, after being far away from home, Beverly discovers that she’s going to have to allow people into her life if she’s ever going to make it.

What is Kate DiCamillo’s most popular book?

‘The Tiger Rising’ is widely considered Kate DiCamillo’s most important book for its wider reach and influence, however, her other book ‘Because of Winn-Dixie’ is also highly rated as one of her all-time best.

What genre of creative writing does Kate DiCamillo belong to?

Kate DiCamillo does write a lot of fables being that most of her stories carry animal characters portraying the truth about human reality.