Because of Winn-Dixie Summary 📖

Kate DiCamillo’s ‘Because of Winn-Dixie’ follows a first-person narration style whereby the author invites readers to get up-close-and-personal with Opal – seeing events as they break through her eyes. 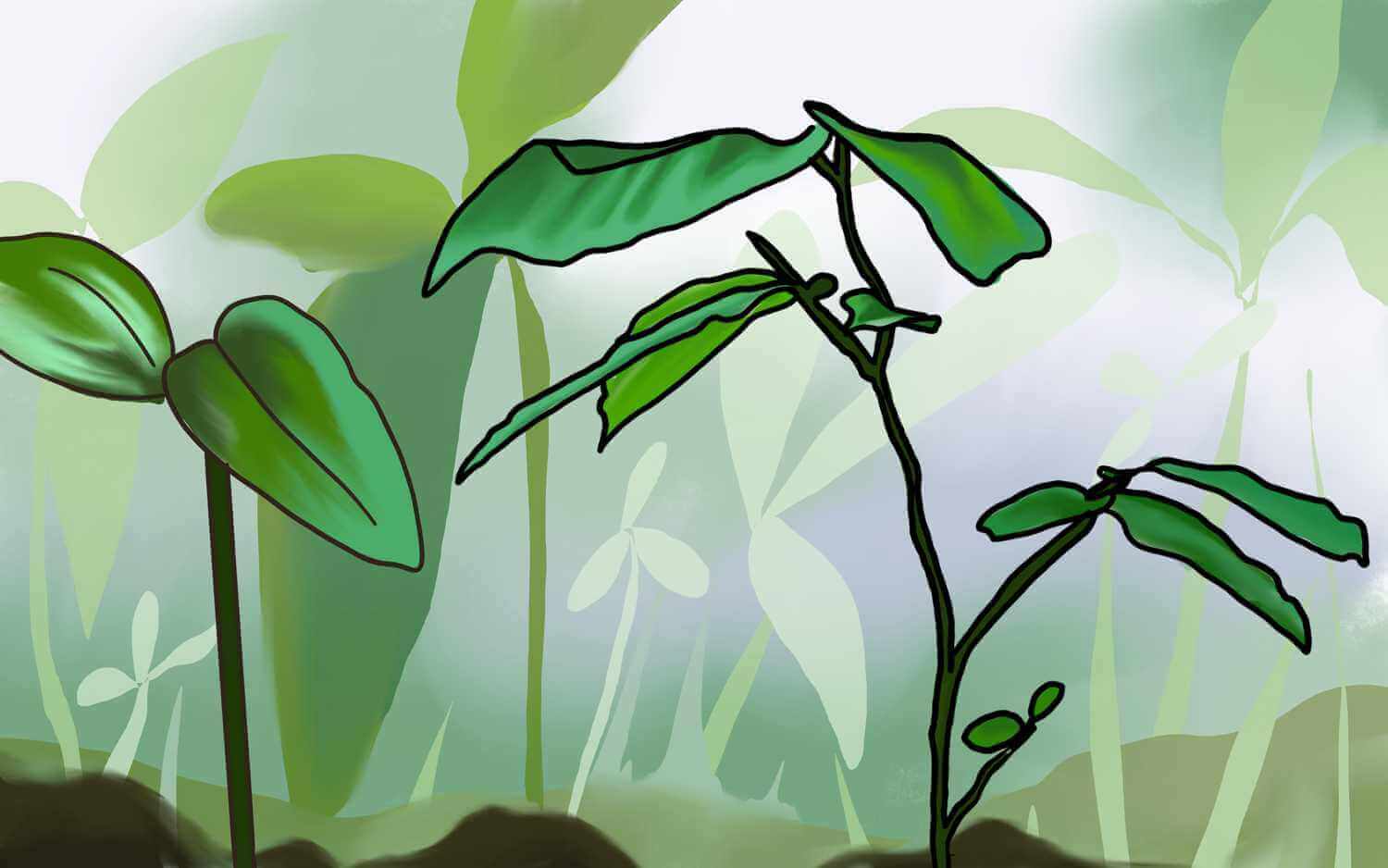 In ‘Because of Winn-Dixie’, Kate DiCamillo talks about the friendly and amiable 11 years old Opal Buloni who narrates her story of last summer when she was 10 years old, lonely, sad, and naive about life. At present, Opal is living a much happier, better life all thanks to her crossing paths with a stray, shabby dog – Winn-Dixie.

‘Spoiler Free’ Because of Winn-Dixie Summary

Young India Opal Buloni narrates a story of last summer and how finding a stray dog dramatically changes her life forever. Opal had just moved to Naomi, Florida, with her father, the preacher, but for some reason – including the fact that her mother abandoned her seven years ago, feels very sad and unhappy.

Opal goes out to this grocery store one day to get foodstuff but comes home to the preacher with a big, dirty dog she names Winn-Dixie. The preacher is reluctant to allow the dog to stay but eventually agrees provided Opal will take very good care of him.

Opal takes care of Winn-Dixie and they become in fact an adorable companion. Winn-Dixie is everything Opal ever wanted and more and soon helps her unlock the true meaning of happiness, letting go and enjoying life with even the smallest things available.

Because of Winn-Dixie Summary

India Opal Buloni gets readers underway with a flashback to last summer when she was ten years old and had just recently moved to Naomi, Florida, with her father, the preacher. Opal is not a happy kid because she misses mama, her mother, who left them when she was three years old.

One day she goes out to a nearby grocery store to get foodstuff but returns to her father with extra baggage; a dirty and shabby old dog. She had saved the stray dog from being pounded. Her father doesn’t like the idea of keeping a dog, but she persuades him and they reach a term; she would solely be responsible for taking care of the dog. She names him Winn-Dixie.

Next, Opal goes to the neighborhood library and has Winn-Dixie wait for her outside, but as the dog peeps by the window, he scares an old woman, Miss Franny Block, the library keeper, who thinks Winn-Dixie is the same bear that ate her colleagues many years ago. Opal helps her relax and explains that it’s just a dog. They become friends afterward.

Opal does so well caring for her dog and he soon begins to look clean, fed, and healthy. She decides to buy him a collar and goes to a pet store, Gertrude’s, where she meets Otis. Opal can’t afford the collar so she agrees to work at the pet store to pay for it. As she leaves, she meets five-year-old Sweetie Pie Thomas who invites her to her forthcoming birthday party.

Opal goes home on her hike with her dog tagging along and encounters Dunlap and Stevie, two mischievous brothers who torment her with their words. Playful Winn-Dixie, apparently chasing something, dives into a fenced garden and the boys mock Opal that her dog is going to be eaten by the witch. She insults them and goes to get her dog.

Opal finds her dog eating peanut butter at the hands of Gloria Dump, a creepy old woman who’s almost blind. Gloria turns out to be a nice woman and also offers Opal some peanut butter. They become friends. Opal would henceforth visit her every day on her way home from the pet store. One day Opal arrives at work and finds Otis playing guitar for all the animals uncaged.

Otis later tells Opal that he freed the animals because he knows what it means to be locked up in a cage after spending time in jail. Opal fears she might be in trouble working for a criminal. She seeks advice from Gloria who shows her the ‘mistake tree’ hung with bottles of alcohol she had drunk years ago. Gloria tells Opal that everyone has a bad past, but that the most important thing is how they are living in the present.

When Opal visits the library to get Margaret Michelle’s ‘Gone With The Wind‘ so she could read it to Gloria and help her feel better, she finds Miss Franny sad. Winn-Dixie comforts Miss Franny and she is moved to tell a story about her great grandfather, Littmus Block, who invented a candy called Littmus Lozenges after fighting in the civil war and losing his family. Miss Franny retrieves some of the candies and gives them to Opal and Amanda.

As they eat the sweet candy and share it with their friends and family, they become sad: Amanda remembers her brother who died last summer, and Opal and the preacher think of mama. Sweetie Pie Thomas feels sad because she doesn’t have a dog like Winn-Dixie. Because everyone is saddened by their past, Opal decides to throw a party at Gloria’s to make everyone happy again. She invites everyone – including Dunlap and Stevie.

At the party, Winn-Dixie goes missing at the first sound of thunderstorms. Opal and the preacher venture out looking for him. The preacher tells Opal it’s over, that the dog isn’t coming back, but angered Opal replies that the preacher isn’t doing enough to find her dog, accusing him of not having tried hard enough to keep her mother seven years ago. The preacher breaks down and tells her he did everything he could. Opal embraces him as they cry together.

They return to the party only to find Winn-Dixie standing there with their friends. Gloria explains she found him hiding under her bed. The atmosphere is very lively again and Opal couldn’t be happier reuniting with her dog. She takes a minute out and goes to the mistake tree where she tells her mother that she’s letting her go and has decided to be happy with the people who are currently in her life.

What scene serves as the climax in Kate DiCamillo’s ‘Because of Winn-Dixie’?

At the party, when the search for Winn-Dixie grows intense and Opal accuses the preacher of not trying hard enough to keep mama.

Why does Winn-Dixie go missing at the party?

Winn-Dixie goes missing because it started to rain and thunder. Winn-Dixie is usually playful and unafraid of anything except for thunders.

Why are Dunlap and Stevie referring to Gloria Dump as a witch?

Dunlap and Stevie see Gloria Dump as a witch because of the way she lives – as she often secludes herself from the people in the neighborhood. She also doesn’t look very kept, is old, and appears to be almost blind.