‘Twenty Thousand Leagues Under the Sea is famed as one of Jules Verne’s best science adventure novels. It was published in June 1870 and has stood the test of time. It can still be found on the lists of the greatest novels of the 19th century and beyond and on reader’s bookshelves around the world. 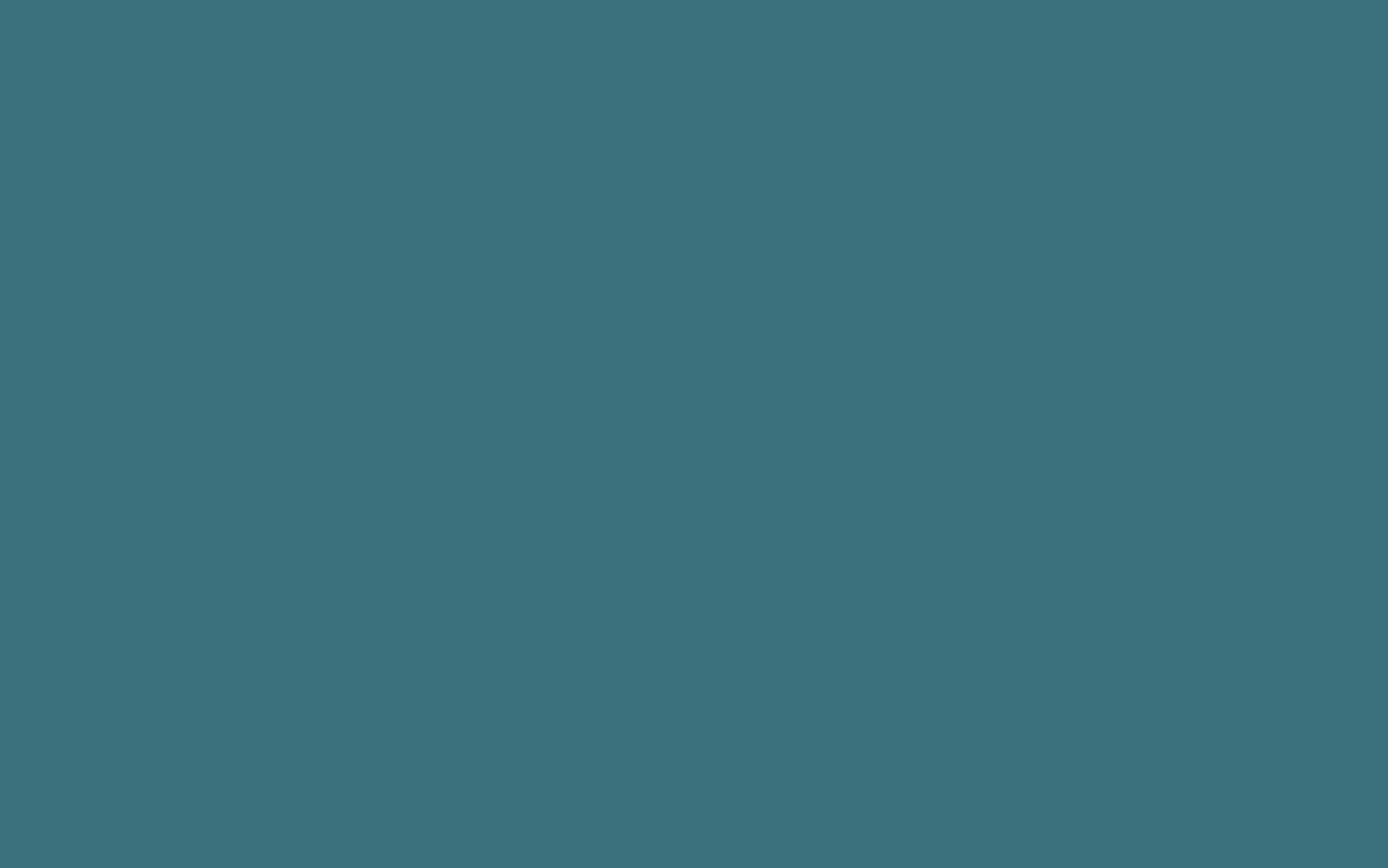 This is a novel that, in my opinion, is filled with mystery, adventure, and science writing in equal parts. While, there’s much to be enjoyed; there is a seemingly equal portion of the novel that may test readers’ abilities to remain focused on the content and interested in such complicated information as the amount of water the submarine displaces, how it manufactures air, and how much pressure it can withstand.

For this reader, Captain Nemo’s character was the best part of Twenty Thousand Leagues Under the Sea. Although his name is often cited as one of the most famous of Jules Verne’s literary creations, without reading about his adventures personally, one cannot appreciate his depth of character and understand his struggle to both find both peace and achieve revenge.

As the novel begins, Captain Nemo is introduced as a charming, intelligent, and dangerous captor who is holding the three main characters against their will. For the narrator especially, Captain Nemo and his Nautilus, along with his vast collection of scientific achievements, are overwhelming. Rather than fight against his capture, Professor Aronnax is enthralled by everything he sees. He sets Ned Land’s worries to the side and explores the ship. After having finished the novel, it’s clear that Nemo hoped the Professor would do just this. He knew that if he could divide the three captives that he’d have a better chance of keeping them under his control and ensuring that he could continue on his quest for revenge.

Despite learning details about the Captain throughout the book, his character remains a mystery. From his introduction, to the revelation of his psychosis and his desire for revenge, I was captivated. One can’t help but wonder what his origin story is and how he came to have the resources necessary to build the Nautilus. Plus, how could he entice his crew into joining him in a life under the sea? (Their origin story is another mystery that Verne only alludes to.) Here is an example of the skillful language Verne employed to ensure readers are drawn into his underwater mystery. Nemo says:

I am not what you call a civilised man! I have done with society entirely, for reasons which I alone have the right of appreciating. I do not, therefore, obey its laws, and I desire you never to allude to them before me again!

Here, readers are provided with a hint of the rage behind Nemo’s facade of intellectual pursuit. There is something darker going on, and it was this mystery, more than anything that inspired me to continue reading the novel.

This novel is often cited as one of adventure and exploration. Both of these things, and more, are true about Twenty Thousand Leagues Under the Sea. The novel includes wonderful passages like:

The sea is everything. It covers seven tenths of the terrestrial globe. Its breath is pure and healthy. It is an immense desert, where man is never lonely, for he feels life stirring on all sides. The sea is only the embodiment of a supernatural and wonderful existence. It is nothing but love and emotion; it is the Living Infinite.

Quotes like the above are the reason that most readers become interested in Jules Verne’s writing. And for good reason, there are many sections of this book that paint a beautiful picture of the sea and romanticize ideas of exploration and discovery.

Undoubtedly, many elements of Jules Verne’s novel are enthralling and original. But, his long passages of scientific descriptions of the Nautilus submarine were the stand-out low point. Although some details were necessary, and others more than welcome, several chapters contained long passages of scientific descriptions of the submarine, Nemo’s collections, the way in which the sub was powered by electricity, and less than memorable descriptions of the ocean the crew was exploring. For example, here is a quote from Chapter XI in which Nemo is talking about the submarine’s dimensions:

Here, M. Aronnax, are the several dimensions of the boat you are in. It is an elongated cylinder with conical ends. It is very like a cigar in shape, a shape already adopted in London in several constructions of the same sort.[…] These two dimensions enable you to obtain by a simple calculation the surface and cubic contents of the Nautilus. Its area measures 6,032 feet; and its contents about 1,500 cubic yards; that is to say, when completely immersed it displaces 50,000 feet of water, or weighs 1,500 tons.

This passage is a hint of what some of the more scientific and descriptive sections in the novel are like. For most readers, it is likely that long sections of this kind of language are going to test one’s ability to remain focused and interested in what’s being described.

As the novel progresses, it becomes clear that while readers are going to encounter some details about Captain Nemo’s life they are never going to receive the full picture of who he is, where he comes from, and why he is so set on revenge.

When the novel concludes, the three main characters escape captivity, and Nemo and the submarine’s fates are unknown. The narrator, Professor Aronnax, despite being held captive against his will, expresses his hope that Captain Nemo survived the storm that nearly took all their lives. It is up to readers to determine whether they think Nemo survived and fill in any blanks about his history. Here is a quote from the novel in which the Professor is considering how he’s never going to find out who Nemo is (the same struggle all readers are faced with):

Perhaps I would never know who he was, where he came from, where he was going, but I could see the man more and more distinctly from the scientist. It was not common misanthropy that had enclosed Captain Nemo and his companions in the flanks of the Nautilus but a monstrous or sublime hatred that time could not diminish.

Luckily, Jules Verne wrote another novel in which Captain Nemo plays an interesting part —The Mysterious Island, published in 1875.

‘Twenty Thousand Leagues Under the Sea’ by Jules Verne is one of the French writer’s best novels. It is set onboard the Nautilus submarine and deep within the world’s oceans. The book is filled with mystery, adventure, and at times, dense scientific language.