Of Mice and Men Review ⭐

‘Of Mice and Men’ combines storytelling, commentary, and dialogue to document the struggles, pains, and oppression lived by society’s most vulnerable individuals post Great Depression. 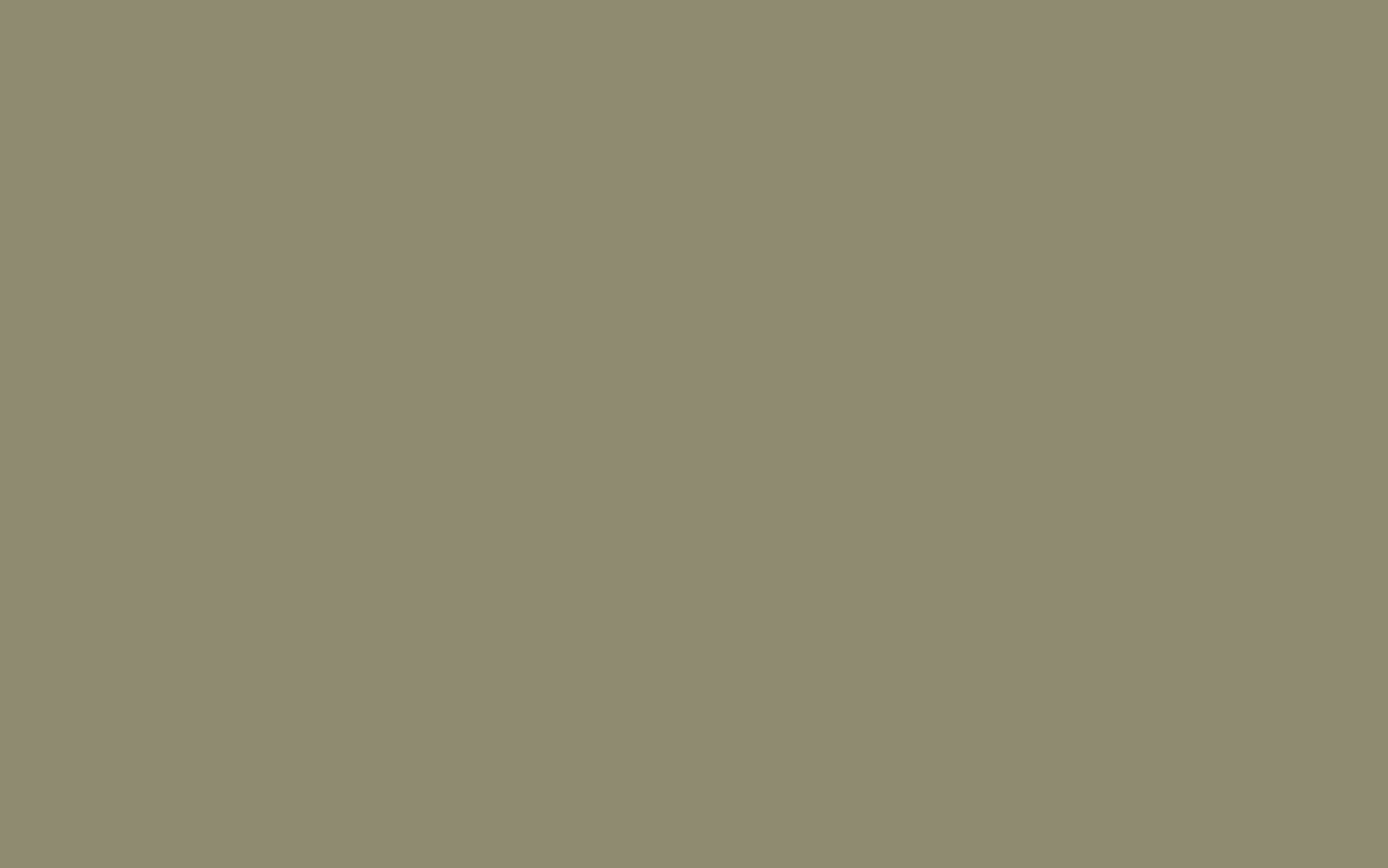 ‘Of Mice and Men’ brings readers back on a reverse ride to the 1930s, when the economic and social realities were at their bleakest, and families have torn apart as a result of their breadwinners losing the grips on their source of livelihood following an overturn of the stock market, and an unprecedented dust storm.

A Journey of Rediscovery

My first thought about John Steinbeck’s book ‘Of Mice and Men’ is that it is one involving a journey of self-discovery, and this usually comes after a very devastating event that tends to disrupt one’s life and sap out all confidence.

From the start of the book, we find our two main characters, George and Lennie, on a compulsory transit from Weed to Selinas, two different cities separated by several miles apart. They literally have been beaten and battered on at least two fronts: economically, because they’ve lost their jobs; and socially, because they’re being chased by a mob who would have lynched them on sight.

George and Lennie’s migration to Soledad to work on a ranch is both an effort to save their lives and livelihoods. And this, in my opinion, is a quest on their part to whether the storm and rediscover their best days when they had enough food and social security; before they ever had to flee for their lives or to get employment.

They even want to do better; buy their own farm where they get to grow vegetables and rear animals. They aim to be their own boss, and this is the most important thing for them because it ensures they finally get the freedom they seek.

Their journey is in complete resonance with the historical context of ‘Of Mice and Men’ wherein John Steinbeck, along with other migrants from Midwest, flooded California, barely picking up their families along and leaving their homes to travel to a stranger’s land in search of safety and bread.

The ranch owner and others like him are the only people who are exempted from the type of suffering and struggle that George and his like endure.

It never gets better for George and Lennie, or their kind. They’ve worked for several farms and employers yet the story is still the same; not much to show in the end for all their effort. This reality makes George sad but it also gets him determined to own his own farm because he now understands he will never find peace tilling another man’s land.

The other laborers at the ranch feel the same, except maybe for Slim, the man who Steinbeck describes as ‘The prince of the ranch,’ as quoted from ‘Of Mice and Men.’ Slim is easily the only character in the book who seems happy and content with his position and life’s achievement.

He is a perfect character that everyone admires, but I find him flawed for lacking ambition, and for the fact that he is resigned to working as an applicant for the rest of his life.

It’s clear from the book that attaining the American Dream is not easy, maybe even impossible for people like George, but there’s no denying the fact that there is an honor and a slight feeling of contentment in trying and failing. At least one can then say that they gave it their best shot after all.

All Dreams Crushed, Gone With The Wind

There are as many dreams as the characters in the book ‘Of Mice and Men’, and as they are in their numbers, none of these dreams get to see the light of the day.

George had a dream to own a farm, and Lennie had one of tending rabbits. Old Candy would have given anything to hoe the ground and do dishes on George’s farm, even the mischievous Curley must have nursed the dream of going fully professional with his boxing career someday.

It’s quite sad to see that all these dreams are gathered in one spot and crushed by factors some of which the readers don’t get to discover.

Is ‘Of Mice and Men‘ an easy read?

Aside from the snippy tone that sometimes turns into expletives – which was apparently the normal way to talk in 1930s America, Steinbeck’s ‘Of Mice and Men‘ is arguably very easy to read given its precise pages and simplicity of narration.

What is the primary message in John Steinbeck’s ‘Of Mice and Men‘?

For the primary message, Steinbeck wasted no time in underpinning the hardship that the ordinary American people were passing through during the Great Depression, and this message is spread and found repeated throughout the book.

How good is ‘Of Mice and Men‘?

Steinbeck’s short novella ‘Of Mice and Men‘ is considered by most one of America’s greatest books because of its wide range of impact and reach in America and beyond.

Of Mice and Men Review: A Steinbeck Masterpiece

Of Mice and Men Review

‘Of Mice and Men‘ is one masterpiece that will forever be remembered for the activization purposes it served for the struggling social class of the American people during the Great Depression. The book is packed with relatable, real-life events – most of which the author, John Steinbeck, himself lived – as they are unraveled with every new page. At best, ‘Of Mice and Men’ has a far-reaching impact well beyond the shores of America to as far as effecting progressive calls to action in Europe, Asia, and Africa.