John Steinbeck was a man with vivid imagination, and most of his novels goes far beyond being a mere prose to as far as serving as great prospects for the silver screen. 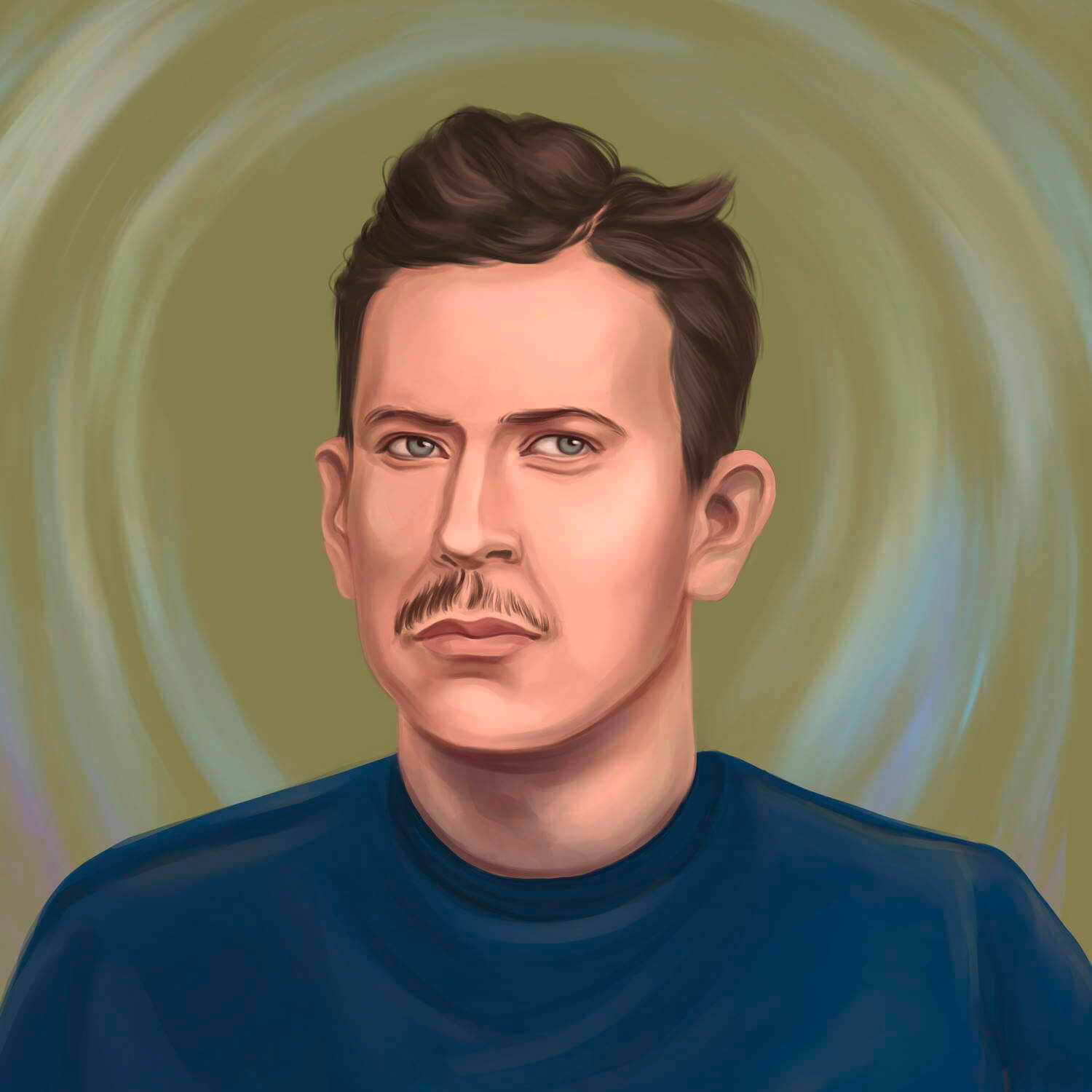 John Steinbeck’s ability to tilt between human empathy and compassion using the arts of storytelling and commentary is what makes his works viable and stand out as actable on stage and in movies. Here, we will explore the various film adaptations of some of John Steinbeck’s best novels.

John Steinbeck was a novelist who had a natural flair for stage and Broadway. The author noted that the reason he made ‘Of Mice and Men’ so picturesque and conversational was that he intended for the piece to not only serve as a book to be read but also a piece to be acted on stage.

Steinbeck’s first-ever silver screen appearance came up in 1937, a few months after he published his short novella ‘Of Mice and Men’ and it was based on the same novella, directed by George Kaufman and with Steinbeck playing a major role in bringing his creation out on the big screen.

Lewis Milestone’s ‘Of Mice and Men’

This adaption came maybe too early when compared to the average time it usually took for screen-fit novels to be adapted into cinemas, but with the book already grown in unexpected popularity in its first few months, directors began vying for the right to render the book into a film.

Milestone’s version was considered fair enough by critics and audiences alike and especially praised for following in the light which Steinbeck intended. However, a notable backlash came from the fact that it added too many scenes of Curley’s wife much beyond the ones allowed by the book.

This is another one of the earliest ‘Of Mice and Men’ audiovisual adaptations directed by Gary Sinise and released in 1992. Sinise didn’t only direct the film but also featured as part of the front characters along with John Malkovich.

Unlike the earliest version by Lewis Milestone which included excessively stretchered scenes of some characters such as Curley’s wife, Sinise’s ‘Of Mice and Men’ was replete with shortened scenes – even on broader characters like George and Lennie – but has been praised to be more faithful to Steinbeck’s novella than most.

Besides ‘Of Mice and Men’, there are also a few of John Steinbeck’s works that got the needed adaptations, and amongst those include; ‘The Grapes of Wrath’ which was shot in 1940, a year after its original book release and directed by John Ford.

The Forgotten Village and Tortilla Flat followed in 1941 and 1942 respectively. The former came in the form of a documentary supervised by two directors – Alexander Hammid and Herbert Kline, with the script written by Steinbeck. The latter was a near-perfect enactment of Steinbeck’s 1935 book and saw Victor Fleming weighing in as overseeing director.

What is the first John Steinbeck book ever filmed?

‘Of Mice and Men’ is the first-ever official piece of John Steinbeck literature ever to be filmed or adapted to the big screen.

What year was ‘Of Mice and Men’ adapted into film?

The maiden edition of ‘Of Mice and Men’ was released in the same year as the book’s publication which is 1937, however, other adaptations to the same book later took place in 1939 and 1992, pioneered by two directors Lewis Milestone and Gary Sinise respectively.

What other Steinbeck novels were adapted into films?

Aside from Steinbeck’s short novella ‘Of Mice and Men’, other books from the same author which saw a reenactment into films included The Grapes of Wrath, East of Eden, Tortilla Flat, among others.