John Steinbeck is one writer with an unusual knack for inspiring anyone who reads his works, and he does this with his ability to build empathy in his readership. 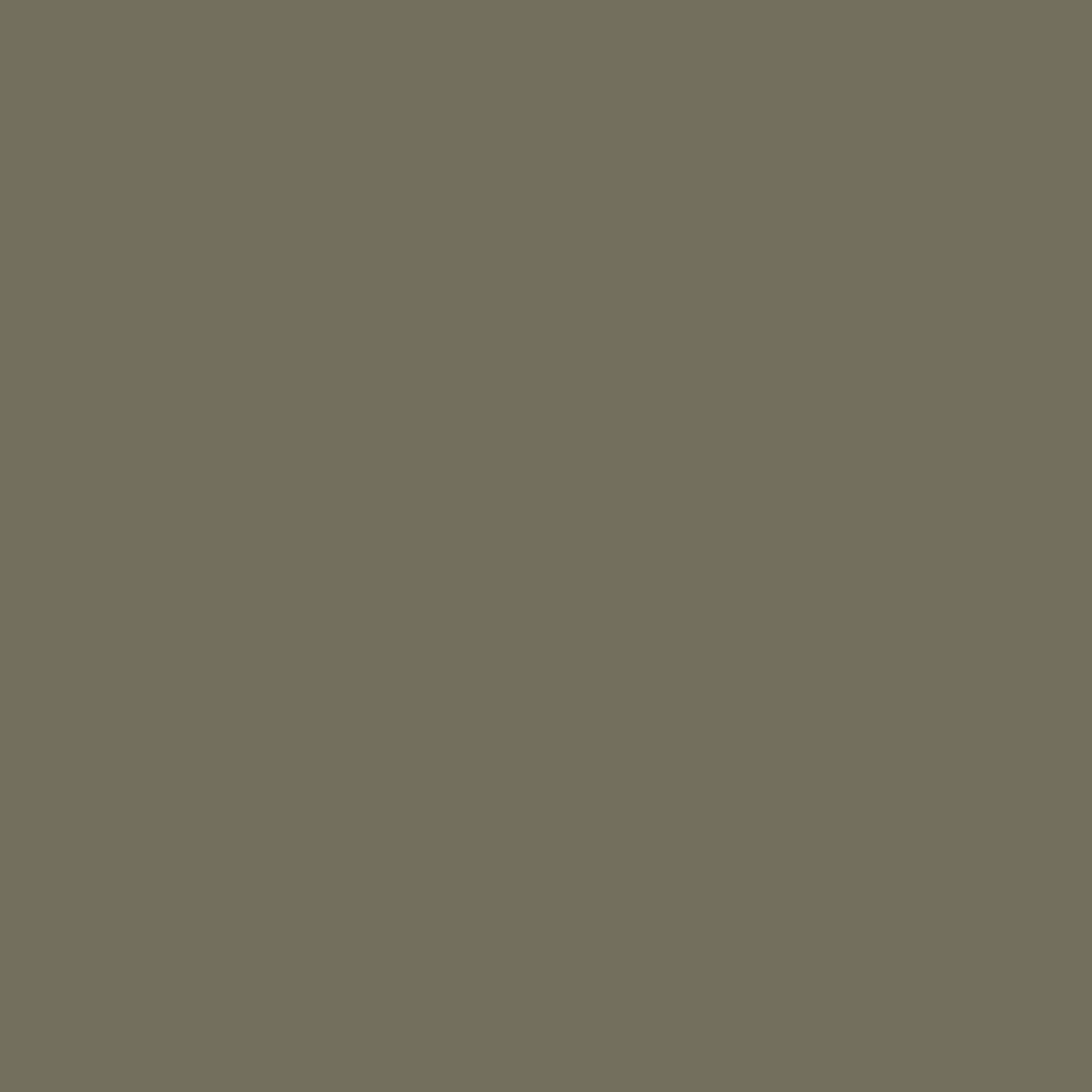 With more than thirty books written to his name, John Steinbeck is considered one of America’s most influential writers went on and sold several million copies, won a plethora of awards including the prestigious Pulitzer Prize award for his book The Grapes of Wrath. Steinbeck wrote more than thirty books in all, but only the best ones will be analyzed here.

This short novella by Steinbeck is considered one of his best works. Published in 1937, ‘Of Mice and Men‘ is set against the backdrop of the Great Depression and the Dust Bowl, two historically eclectic events which devastated America between 1929 and 1940.

The book follows the struggles of two poor migrant workers and friends, George and Lennie, and their perseverance towards attaining freedom during these historically trying times.

Both men are the opposite of each other. George is physically small and smart. Lennie is a giant who can’t control his enormous physical strength, a lack which will go on to ruin several dreams tied together – including him and George’s.

Published in 1952, Steinbeck considered this novel one of his all-time favorites due to the depth of narrative it possesses. The novel follows an exploration of the generational history of two families, The Hamilton and Trasks, drawing similarities between the first scriptural nuclear family – Adam and Eve, and their sons Cain and Abel.

Written by John Steinbeck in 1945, Cannery Row centers around community living and the interesting diversities to life and life choices therein.

The short novel of about 150 pages explores life in a brothel, habituated drunkenness, prostituting, and other social decadence. Cannery Row is in fact Steinbeck’s creation of the nature of the community life people lived through his childhood in Salinas, California.

This short book takes the reader through a captivating story that connects back to Steinbeck’s 1945’s Cannery Row except for this time it’s hitting the readership with a new twist in romance and a small-town love affair.

Unlike a typical syndrome for sequels, with Sweet Thursday, there is no boring moment for readers as actions are well packed and played by fascinating, everyday characters who are poised to shine throughout the book.

To a God Unknown

Published in the year 1933, this book is clearly one of Steinbeck’s earliest works of literature, still, it nonetheless befitting of the quality of a modern-day book.

The narrative is stout, intact, and enjoyable for all readers. To a God Unknown features a protagonist, Joseph Wayne, who travels to California to meet prosperity beyond measures after deciding to build a home by an oak tree.

It turns out the reason for his good fortune is tied to a superstitious belief that his dying father’s spirit lives there in the oak trees, and things change from good to bad when Joseph’s other siblings decide to harm the tree.

The Grapes of Wrath

Arguably Steinbeck’s greatest piece all of the time, The Grapes of Wrath is a historical fiction that again follows the backdrop of the Great Depression, with the story of the Joad family and their rigorous travels west of California in search of farm works.

Published in 1939, The Grapes of Wrath became so popular that by 1940 it had won the Pulitzer Prize and sold over 15 million copies worldwide.

Which novel is John Steinbeck’s best?

‘The Grapes of Wrath’ is by far considered Steinbeck’s best given its social impact covering the reality of living for ordinary Americans during the Great Depression.

Steinbeck’s book ‘The Grapes of Wrath‘ won the Pulitzer Prize in 1940 following a successful post-publication impact both in sales and in the lives of millions who head read it.

What book did John Steinbeck first publish?
‘Cup of God’

What social events set the pace for ‘Of Mice and Men’?

The event of the Great Depression and The Bust Bowl were the two major drives that influenced the state of things in the novella ‘Of Mice and Men’.