Harry Potter and the Prisoner of Azkaban Themes and Analysis 🪄

‘Harry Potter and the Prisoner of Azkaban’ is significantly different in thematic value from its two predecessors. It is known for its interesting twists and turns and great storytelling. 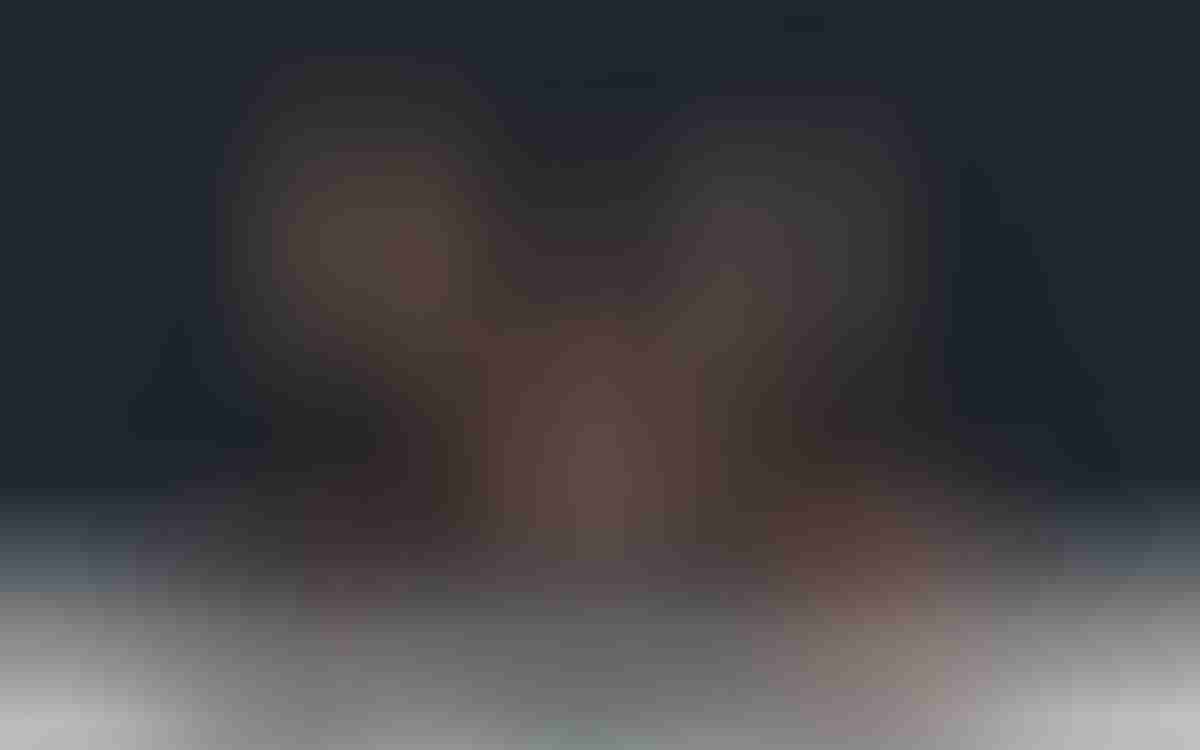 Harry Potter and the Prisoner of Azkaban Themes

Fear is one of the most important themes in Harry Potter and the Prisoner of Azkaban. The dementors who guard the prison of Azkaban are meant to embody the essence of fear. They feed off one’s happiness, hope, and cheerfulness leaving behind a concentrated ‘concoction’ of fear and doubt.

The dementors first appear on the train and their presence makes Harry faints before which he hears a woman scream and sees a flash of green light. He later reasons it to be an old memory of his mother’s death in the hands of Voldemort. His innermost fears and painful memories are poured out whenever the dementors appear, just like most of our innermost fears and pain that resurface whenever we are in a difficult situation despite there being no correlation to any of fears and worries.

An equally important theme in Harry Potter and the Prisoner of Azkaban is also the triumph over fear. Harry starts the year off feeling very scared and alone because, he is the only one who fainted in the compartment when the dementors came, and he is the only one who was stopped from fighting a boggart. He also sees a black dog several times including the grim which is said to be a bad omen.

However, Harry learns to triumph over his initial fears. He learns to cast a Patronus charm and eventually learns to ward off the dementors whenever they come towards him. Finally, he saves himself, and his godfather Sirius from a hoard of about a hundred dementors with a very powerful Patronus that most adult wizards would find difficult to cast.

The only Harry Potter book in the original series to feature time travel, Harry Potter and the Prisoner of Azkaban is one of the most interesting books to be written in the series. Time is a crucial plot device especially for the climax of this book. Even before the time traveling occurs in the book, the events coincide very aptly to set up the narrative of the book. In retrospect, it is seen as the effect of Hermione and Harry traveling back in time. For instance, the time at which the Harry from the future casts a Patronus coincides with the exact moment after which the dementors would probably have performed their kiss on Sirius, ripping his soul apart.

Another major theme in Harry Potter and the Prisoner of Azkaban is that of captivity, confinement, and eventually, freedom. Wrongfully accused and imprisoned for a crime he didn’t commit, Sirius Black spends thirteen years in prison trying to get out and hunt down the person responsible for his best friends’ murders, and his need to get out keeps him sane in the prison. These themes have been addressed very well in this book. Eventually, when Hermione and Harry free both Buckbeak and Sirius from their fates, the joy of freedom that both Buckbeak and Sirius experience adds to the narrative’s triumphant approach to a happy ending for a long held-captive person.

The writing style and the tone of this book is quite similar to its predecessors. Harry Potter and the Prisoner of Azkaban, however, is known for its dark and gritty narrative, as opposed to the first two books which were tamer in comparison. The highlight of this book is the complications in narration that arrive from time travel. But Rowling manages to write this part of the book quite well and the continuity of the narrative stays intact.

Can Professor Trelawney predict the future?

No, Professor Trelawney cannot predict the future. However, she is a seer and can on rare occasions, actually predict future events to great precision in the form of a prophecy. The entire plot of the Harry Potter series, which starts with Voldemort killing Harry’s parents, trying to kill Harry, and then suddenly vanishing, is causally linked to one of Sybil Trelawney’s prophecies.

Where was the Fat Lady hiding from Sirius Black?

The Fat Lady ran away as soon as she saw Sirius Black demanding her to open the door to the Gryffindor dormitory, brandishing a knife in his hand. She ran through several portraits and was found hiding in the map of Argyllshire, situated on the wall on the second floor.

What was the potion that Snape gave to Lupin?

The potion that Snape prepared and gave to Lupin was the Wolfsbane potion that can counteract the effects of being a werewolf when taken. Professor Albus Dumbledore ordered Snape to make this potion and give it to Lupin, whenever the full moon day came close as Lupin was in fact, a werewolf.