Harry Potter and the Order of the Phoenix Summary 🧙

‘Harry Potter and the Order of the Phoenix’ is the longest Harry Potter book ever written. It acknowledges a lot of interesting plot points including the central purpose of what happened on the night Harry’s parents died and Voldemort disappeared. 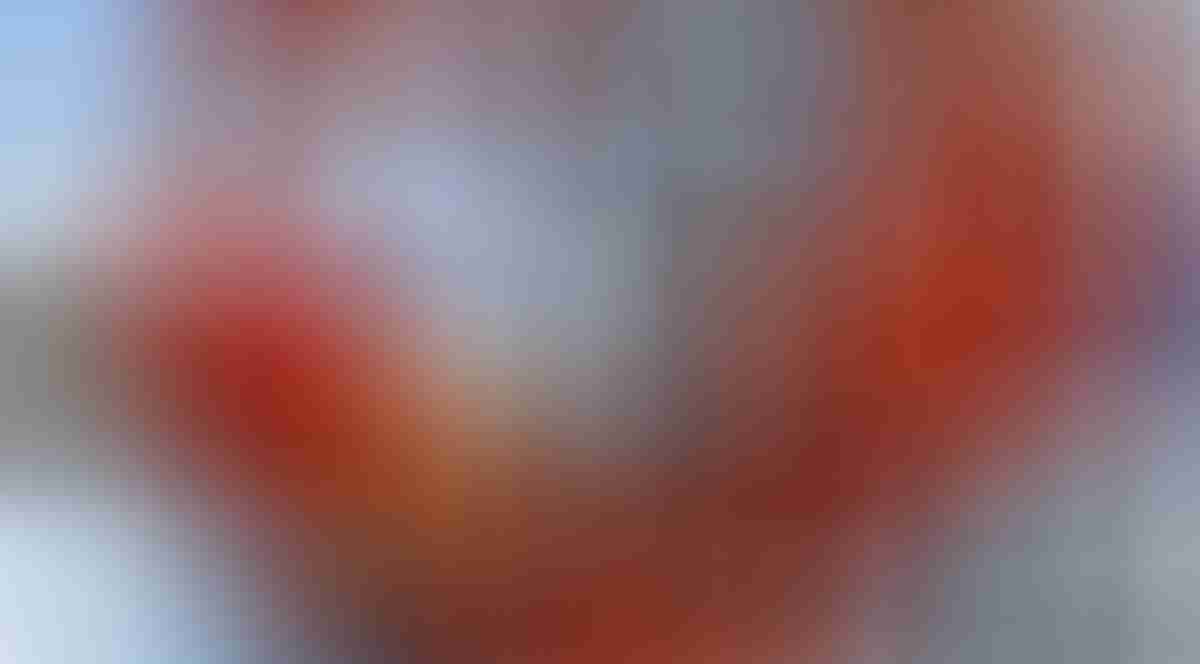 After this book, the events that occur in the next two books end up being very detailed and closely related to the trajectory of how the plot progresses. Furthermore, this book introduces the Ministry of Magic in its full might and glory, which becomes a key detail for the rest of the books.

Harry Potter and the Order of the Phoenix starts with Harry and Dudley being attacked by two dementors in Little Whinging, near their house in Privet Drive. Harry somehow manages to attack them with a Patronus Charm before they render their kiss to Dudley. He then meets Mrs. Figg who reveals that she is a Squib and was placed as Harry’s neighbor by Dumbledore’s orders.

Uncle Vernon and Aunt Petunia are angry and Uncle Vernon presumes Harry is responsible for his son’s state and is about to kick him out of the house when he receives a ‘howler’, a letter sent as a warning, to Aunt Petunia, who eventually asks Harry to stay. Harry is sent a letter from the ministry stating that he is to appear at a trial to answer to his use of magic.

Harry is then escorted by some Aurors out of his house to Sirius’s house which has now become the official meeting place for the Order of the Phoenix, a group of witches and wizards who were fighting against Voldemort’s advances. Harry then meets his friends and the members of the order, and wants to be a part of it, but is flatly refused by Mrs. Weasley. Eventually, he goes to the trial and manages to convince the jury gathered there that he didn’t do anything wrong, with the help of Dumbledore and Mrs. Figg.

He goes back to Sirius’s place and from there, the students all set off to Hogwarts where a lot of new surprises await.

Harry Potter and the Order of the Phoenix Summary

Harry Potter and the Order of the Phoenix begins with Harry being charged with the usage of magic in the presence of a muggle and being called for a trial. He wins the trial and eventually goes to Hogwarts with Ron and Hermione who have now been made prefects. When he gets down from the train and goes towards the carriages, Harry finds out that they are being drawn by a group of black-winged creatures whom no one else except him and another girl called Luna can see.

At Hogwarts, the Ministry of Magic has made new arrangements to oversee the operations, with the undersecretary to the minister, Dolores Umbridge stepping in as the teacher for Defense Against the Dark Arts. Furthermore, she turns out to be really rude and controlling in her first class with Harry and rewards him with detention. In detention, she forces him to write with a quill that cuts the flesh of his hand magically, etching what he writes permanently under his palm.

Meanwhile, Harry has recurring bouts of headaches, and his scar hurts more regularly than ever. Furthermore, Umbridge is appointed as the High Inquisitor at Hogwarts and is now expected to oversee all operations. Some of the students especially from Gryffindor and the other houses except Slytherin gather at Hog’s Head, a pub to discuss building a group that trains Defence Against the Dark Arts regularly, as retaliation to the ministry’s attempts to curb students from practicing real magic.

Harry is requested by the others to become their teacher and guide them in this ordeal. They name their group ‘Dumbledore’s Army’. He eventually agrees but is surprised to find out that a new educational decree bans any types of student groups or gatherings.

They eventually find a place to practice their magic, the Room of Requirement, where Harry teaches them a lot of interesting spells. The day before Christmas, he also meets Cho at one of the meetings and ends up kissing her after everyone leaves.

That night, Harry has a vision of Mr. Weasley being attacked by the snake Nagini that accompanies Voldemort. He reports it to Dumbledore who immediately realizes that Harry indeed has a connection through his mind with Voldemort. He orders Snape to teach Harry Occlumency, the art of preventing people accomplished in mind reading from reading our thoughts. Meanwhile, Mr. Weasley is said to be cured, and Harry’s timely vision saved him.

At Hogwarts, Umbridge continues to gain more control and eventually catches Harry and the rest of the ‘Dumbledore’s Army’. When taken to Dumbledore’s Office he falsely claims it was his idea all along and flees from his chamber instead of being offered to be escorted to Azkaban. Umbridge finally appoints herself as the Headmistress of Hogwarts, in Dumbledore’s absence.

Very soon, Harry has another vision where Voldemort is torturing Sirius, a sight that makes Harry adamant on wanting to know where Sirius is. As they eventually use the Floo Network in Umbridge’s office, they are caught by Umbridge who tries to use the unforgivable curses on them but is eventually fooled by Hermione and Harry, taken to the Forbidden Forest in the guise of showing her a weapon and eventually made to fight Grawp, Hagrid’s giant brother who accompanied him back from his trip and a bunch of Centaurs whom Umbridge insults.

Harry and Hermione escape the scene and then meet Ginny, Ron, Neville, and Luna who have also escaped from Umbridge’s office and they together set out to the Department of Mysteries at the Ministry of Magic where Harry envisioned Sirius was being tortured.

Sirius is nowhere to be seen, but soon enough they all realize that it was ambush as a few death eaters led by Lucius Malfoy appear. They want Harry to retrieve a Prophecy, and once Harry does remove it from its shelf, they try really hard to take it from him. They all duel each other but end up being outnumbered by the death eaters. Soon, the Order of the Phoenix arrives, with Sirius, whom Harry is happy to see.

The order duels the death eaters, and neutralizes most of them. However, Bellatrix Lestrange suddenly sends the killing curse at Sirius, and he instantly dies from it. Harry is grief-stricken and he chases Bellatrix, eventually sending a curse her way. But she escapes, and Voldemort arrives. Immediately, Dumbledore also arrives. They both battle it out, with Dumbledore protecting Harry from every curse that is sent his way. Eventually, the Minister and several other members of the ministry arrive at once to be shocked to see Voldemort. Voldemort flees the scene and everybody eventually admits to Harry’s story about Voldemort’s return being true.

How were Harry and Luna the only ones to see the Thestrals?

Thestrals are magical creatures with wings that are only visible to people who have witnessed someone dying in front of them. Harry had recently witnessed the death of Cedric Diggory and Luna Lovegood had seen the death of her mother when she was just nine years old. Therefore, only Harry and Luna could see the Thestrals, and Hermione, Ron and Neville couldn’t.

How did Harry see Sirius being tortured even though it wasn’t real?

Harry had seen Mr. Weasley getting attacked by the snake, which was real. However, word must have probably reached Voldemort about this and he must have become aware of his mind’s connection with Harry’s. He, therefore, used it to his advantage to create a false reality in his mind and to project it into Harry’s thereby luring him into the Department of Mysteries.

What happened to Neville’s parents?

Neville’s parents were tortured with the Cruciatus Curse by some death eaters mere months after Harry’s parents were murdered by Voldemort. Bellatrix Lestrange, her husband Rodolphus Lestrange, and Barty Crouch Jr tortured Neville’s parents, who were gifted Aurors, with the Cruciatus Curse. They were admitted to St. Mungo’s Hospital for Magical Maladies and Injuries and remained there for the rest of their lives.