‘Harry Potter and the Cursed Child’ is a very interesting and engrossing play for some fans of the Harry Potter universe, but many purists see it as a not so satisfying addition to a much-beloved book series. 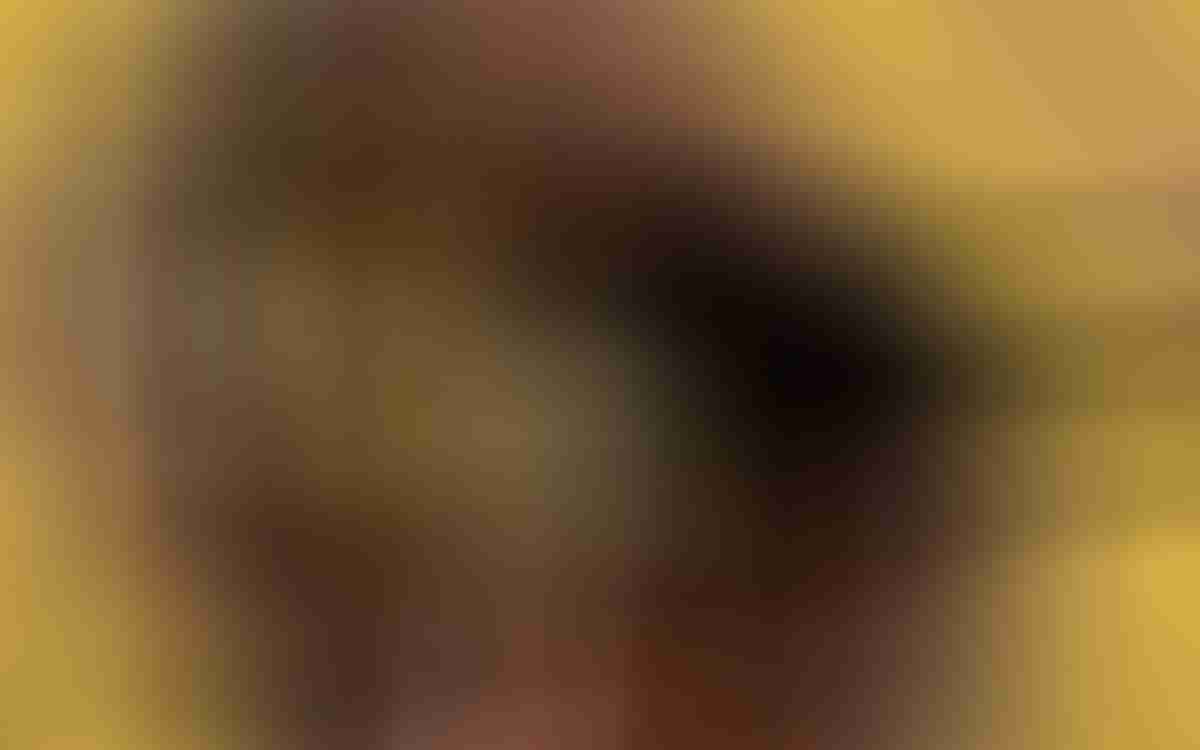 Harry Potter and the Cursed Child is perhaps the only Harry Potter ‘book’ that has divided its readers and fans as much, yet remains to be a well-received play in both London’s West End Theatre and Broadway.

Echoes from the Past

Harry Potter and the Cursed Child delves a lot deeper into the events of the past that occurred in the Harry Potter books than it probably does with its present. While there are only four instances of time travel in this play, most of the material is directly linked to either discussing the past or trying to repair and even uphold the past.

Harry and Albus are constantly in the turmoil of misunderstanding each other and only come to terms and make peace with each other when Harry admits that his legacies and the past should not carve the path for Albus, he himself should. Furthermore, it is evident that it is this realization that actually ends the differences that Scorpius and Draco have too, in the alternate reality where Draco is too deep into the legacy of his family. It is this relationship that the past has with the present, that continues to echo throughout the plot of Harry Potter and the Cursed Child

As is evident, most of the story and plot deals with Albus and Scorpius going back in time to prevent Cedric Diggory from dying in the Triwizard Tournament, another event that occurred in the past. The antagonist Delphini, as is revealed later is solely driven by the need to prevent Voldemort from making the mistakes he did in the past that led to his defeat in the hands of Harry. In its entirety, the fact that there is a time-turner in hand and that there are several legacies to uphold makes Harry Potter and the Cursed Child a plot that dwells more on the effects of the past than its present day, which in turn is a lesson in itself.

What most characters, and especially Harry realizes, in the end, is that they must eventually move on from what happened in the past, and live in the present. They must not forget to value their past, nor pretend it didn’t happen. They should, however, also value their ‘present’ and acknowledge that it is happening.

Primarily, the major conflict in this play is that between Harry Potter and his son Albus. Despite having a lot to do with saving Cedric Diggory, the friendship between Albus and Scorpius and the possible return of Voldemort, a major part of Harry Potter and the Cursed Child solely deals with the difficulties Albus faces with being forced to mold himself to be in par with Harry’s imposing shadow and the difficulties Harry himself faces in understanding and parenting Albus properly due to his lack of experience and first-hand knowledge of what the role of a parent is actually like.

Harry had to struggle a lot in his life due to the lack of parents and now that he is finally assigned the task of becoming a parent himself, it turns out to be way more daunting than most of his adventures in his early years. But then again, he wasn’t trained for any of his adventures, he just had to become himself out of necessity. So, he rose up to those occasions and bravely faced every challenge. However, the task of parenting is not so easy for Harry and tends to take a major toll on him.

Similarly, in the alternate reality that is created when Albus and Scorpius prevent Cedric from qualifying in the second Triwizard Tournament task, Draco and Scorpius display similar tensions and have some difficulty in seeing eye to eye. However, the moment Scorpius mentions his mother Astoria, Draco’s demeanor significantly changes and he remembers how wrong he is to value the legacy of the Malfoy family over his son, which is why Draco accepts his shortcomings and asks Scorpius to do whatever it takes to end the reign of Voldemort.

Is it worth it to read Harry Potter and the Cursed Child?

Harry Potter and the Cursed Child is definitely the most interesting book from the Harry Potter franchise in how strongly it has divided its readers. Despite many fans of the Harry Potter series claiming it to be not living up to the expectations of the book series, it is totally worth reading as it takes much less tie than any of the other books and has a lot of new and interesting plot details that bring about new and unexplored avenues. It features fan favorites like Albus Dumbledore and Severus Snape and also has interesting alternate realities that make the book worth reading.

Is Harry Potter and the Cursed Child canon?

Why Harry Potter and the Cursed Child is bad?

While Harry Potter and the Cursed Child is not necessarily bad, it does have a lot of problematic elements in it that make it a mediocre piece of work in comparison to its predecessors. Despite being a play that focuses significantly on how the events of the past affected the present day, it delves way too frequently into the events from the past causing the play to be lacking its own voice. It uses time travel too much and heavily relies on events and the plots of the previous books to set up a plot of its own. It also disregards several details from the plots of older books and adds details that seem to be inconsistent with that from the previous books.

Harry Potter and the Cursed Child Review: An Interesting Sequel

Harry Potter and the Cursed Child is an interesting sequel to the much-loved Harry Potter book series. Written almost 10 years after the release of Harry Potter and the Deathly Hallows, this play, written by Jack Thorne in collaboration with J. K. Rowling and John Tiffany is an interesting take on what happens long after the Battle of Hogwarts. With Harry now working in an important position in the Ministry, he has to make time for his family and has to become a good parent. However, the events from his past continue to haunt him and cause several complications in his life. His son Albus, on the other hand, is grappling with the immense weight of Harry’s legacy and shadow. This in turn makes it a difficult and tense relationship between the two, the major theme that this play delves into.