It’s a truth universally acknowledged that Jane Austen was a skilled and thoughtful writer. Her novels were more than love stories and more than depictions of her contemporary world. 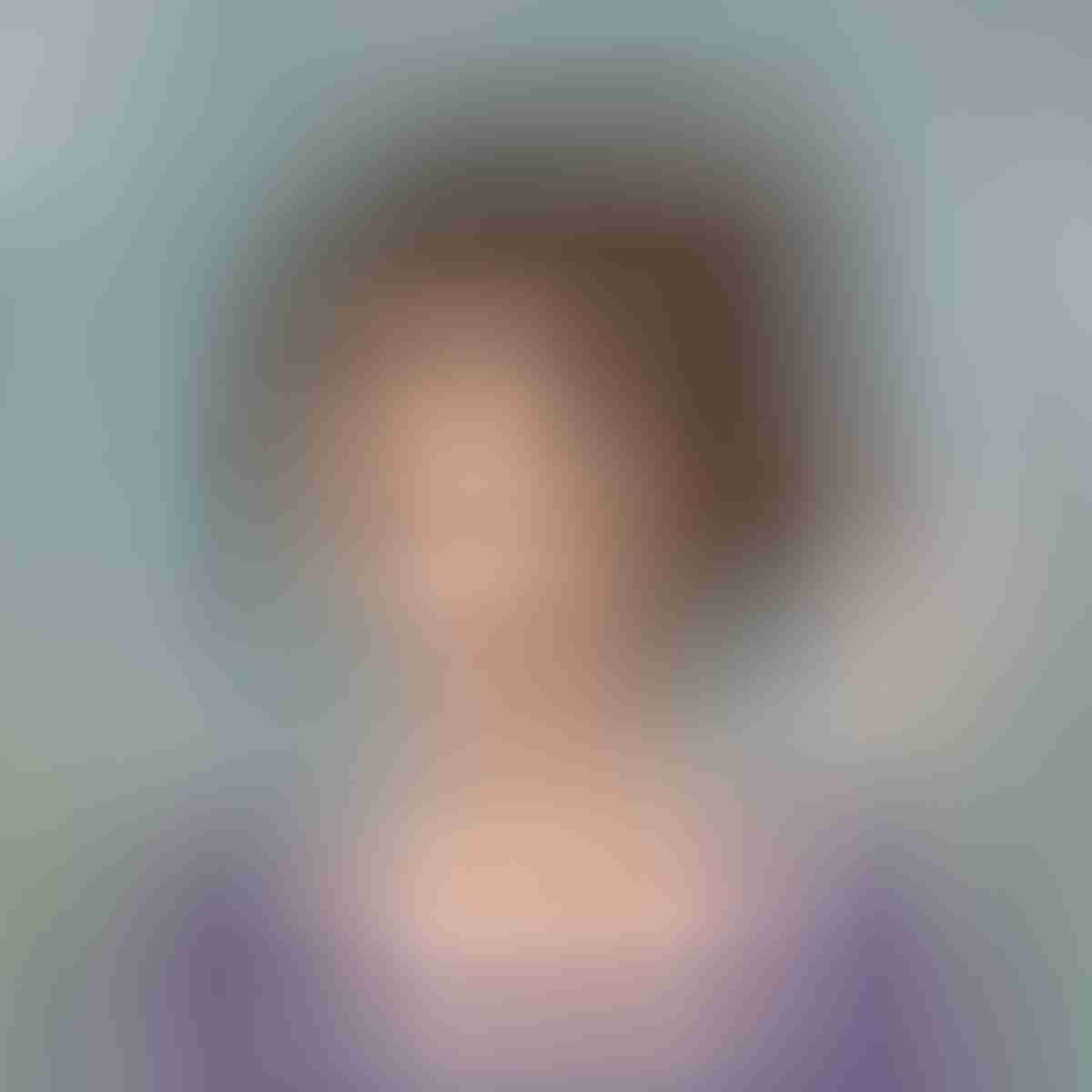 Austen’s characters have resonated throughout the decades since she crafted them, inspiring new generation after generation to pick up her books and transport themselves.

It is a truth universally acknowledged, that a single man in possession of a good fortune, must be in want of a wife.

No list of Jane Austen quotes would be complete without the famous opening lines of Pride and Prejudice. These are very likely the best-known words that Austen ever penned. It introduces one of the primary themes of the poem, marriage, and relationships, while at the same time alluding to the conflict between Mr. Darcy and Elizabeth (as well as that between the other Bennet women and the arrival of Mr. Bingley at Netherfield).

In vain have I struggled. It will not do. My feelings will not be repressed. You must allow me to tell you how ardently I admire and love you.

These lines are also some of the most famous in the novel. Mr. Darcy speaks them, admitting his feelings to Elizabeth. He has undergone a remarkable transformation in his regard for her, and she’s shocked by it. It’s only after he admits his feelings for her that Elizabeth starts to reassess her own feelings.

You are too generous to trifle with me. If your feelings are still what they were last April, tell me so at once. My affections and wishes are unchanged, but one word from you will silence me on this subject forever.

This beautiful quote appears at the climax of the novel, Chapter 58, when Mr. Darcy proposes to Elizabeth, and she accepts. She accepts his proposal immediately and without any further talk. Her love for Mr. Darcy is now the prominent emotion she holds towards him, having set aside her prejudice against him and those like him.

Here is a nut. To exemplify, a beautiful glossy nut, which, blessed with original strength, has outlived all the storms of autumn. Not a puncture, not a weak spot anywhere. This nut … while so many of its brethren have fallen and been trodden under foot, is still in possession of all the happiness that a hazel-nut can be supposed capable of.

This short paragraph comes from Chapter Ten of Persuasion. In these lines, Captain Wentworth is talking to Louisa Musgrove while Anne Elliot listens in. He’s speaking about the topic and character trait of constancy. It’s something that he cares about deeply and is able to retake to a nut. He uses it to illustrate the importance of strength, specifically strength of mind. This connects to Anne’s choice to end her engagement to him after, he believes, a few people spoke out against it.

In Lady Russell’s view, it was perfectly natural that Mr Elliot, at a mature time of life, should feel it a most desirable object, and what would very generally recommend him among all sensible people, to be on good terms with the head of his family; the simplest process in the world of time upon a head naturally clear, and only erring in the heyday of youth.

These lines are found in Chapter 16 of Persuasion. They outline Lady Russel’s opinion on family hierarchy. It is a “perfectly natural” thing. No right-thinking person would ignore the natural hierarchy of the family, she suggests. These lines draw attention to the idea of familial hierarchy, one of the major themes of this novel.

Willoughby was a young man of good abilities, quick imagination, lively spirits, and open, affectionate manners. He was exactly formed to engage Marianne’s heart; for, with all this, he joined not only a captivating person, but a natural ardour of mind, which was now roused and increased by the example of her own, and which recommended him to her affection beyond everything else.

In these lines, the narrator describes how Willoughby fits into Marianne’s heart. This relationship, which can be interestingly compared with Elinor and Edward’s, is all about what Willoughby seems like. He fits into the spot in her heart that she made for someone just like him.

Marianne Dashwood was born to an extraordinary fate. She was born to discover the falsehood of her own opinions, and to counteract, by her conduct, her most favourite maxims.

These sentences begin a passage in Chapter 50 of Sense and Sensibility about Marianne’s life and character development. She’s changed dramatically from a young girl with idealistic and outlandish ideas about life to a mature young woman. She has a better future ahead of her, the passage suggests than she did when she was younger.

The real evils, indeed, of Emma’s situation were the power of having rather too much her own way, and a disposition to think a little too well of herself: these were the disadvantages which threatened alloy to her many enjoyments. The danger, however, was at present so unperceived, that they did not by any means rank as misfortunes with her.

These lines come from the first chapter of Jane Austen’s novel Emma. It foreshadows much of what’s to come over the course of the book. She eventually comes to the same conclusion as this paragraph suggests that it is possible to have “too much her own way.” When she gets everything she wants, her life is worse than when she was working for a specific goal.

Emma’s eyes were instantly withdrawn; and she sat silently meditating, in a fixed attitude, for a few minutes. A few minutes were sufficient for making her acquainted with her own heart. A mind like hers, once opening to suspicion, made rapid progress; she touched, she admitted, she acknowledged the whole truth.

These lines come from Chapter 47 of Emma while she’s talking with Harriet. The latter has just confessed her feelings for Mr. Knightly. This is part of a progression in Emma’s character that finally carries her to the understanding that loves Knightley, something that might not have happened had Harriet not triggered her jealousy.

Fanny looked on and listened, not unamused to observe the selfishness which, more or less disguised, seemed to govern them all, and wondering how it would end.

This important sentence comes in Chapter 14 of Mansfield Park by Jane Austen. Fanny listens to those around her and isn’t “amused” by what she sees and hears. They are all, she notes, governed by selfishness. Their lives revolve around their personal traits and desires, something that the narrator hints at being the case for Fanny too.