With its fantastic story, intricately detailed world-building, and interesting characters, ‘Foundation’ has earned its place as one of the novels that set the stage for the world of science fiction. 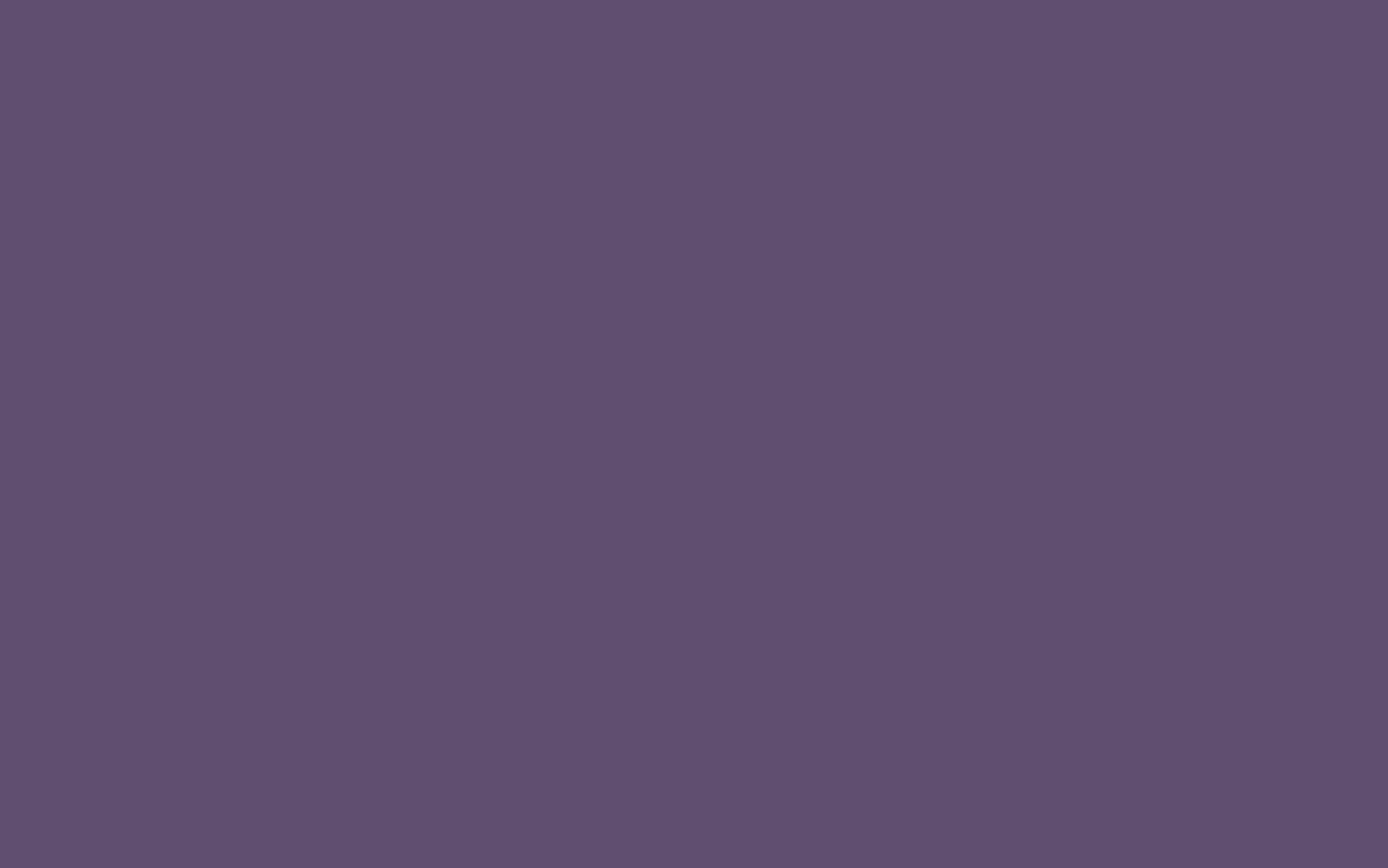 ‘Foundation’ features interesting dialogues that reflect the ideologies of Isaac Asimov. Crafting the story after the Roman Empire, Isaac’s attention to politics and the delicate role Economics, religion, and science plays in receding empires made the novel exceptionally realistic.

‘Foundation’ is a novel that features five different stories across five different eras. Though each section got created separately, the fluid transition from one part to the next created a time transitioning effect where the reader experienced time flow as the story progressed. The first part of the novel talked about the origin of psychohistory, a tool that predicts the future of massive Empires.

Though the novel featured intense stories, there was a slight disconnection in the story as there was no specific conclusion for some characters.

‘Foundation’ features many characters throughout its five stories. With each section having its protagonists and antagonists, the novel created a timeline where the characters’ actions affected one another later on in history. The characters in each story featured in the book had a different view of the world. Hari Seldon saw the world and defined it with his mathematical equations. Salvor Hardin explained everything he felt based on his political ideologies. Limmar Ponyets used his negotiation skills to his benefit. Hober Mallow viewed the world from the perspective of a politician and trader. The difference between each primary character made the novel unique.

The dialogues used in ‘Foundation’ expressed the mindset of the characters featured in the novel. Isaac Asimov’s use of unique words and a politically inclined atmosphere made most conversations tilted towards the effect of religion, science, and politics on people and empires. Throughout the novel, Isaac Asimov maintained that blind faith leads to stagnancy and stagnancy leads to destruction; this ideology formed the majority of conversations between characters like Hardin and the Encyclopedists. In ‘The Traders,’ the dialogues reflected the strategic tactics utilized in negotiation. Politics played a huge part in the story, and most conversations had to be warmly formal.

Though the writing style employed in ‘Foundation’ was simplistic, Isaac Asimov incredibly passed the story using fluid dialogues and storytelling. The use of the third person perspective gave the novel a structured layout, making the story easy to follow. The use of unique vocabulary made ‘Foundation’ become a story that set the standard for world-building in science fiction. Though it was the first novel in the trilogy, its ending was exceptional as Isaac Asimov was able to give a definitive end to the stories of his characters. The novel’s conclusion also made it possible for the sequel, as it made room for the problems the Foundation was to face.

Is Foundation a good novel?

Yes, ‘Foundation’ is a fantastic novel. Isaac Asimov’s simplicity in writing made the novel fluid and easy to read. Its captivating dialogues and detailed setting make it unique and fun.

Can I read the different sections of Foundation separately?

Each section of ‘Foundation’ can get read as a separate story. However, because the stories follow a chronological order, it would be nearly impossible to enjoy each part separately or disorderly.

Why is Gaal Dornick a woman in the Foundation TV series?

Gaal Dornick’s gender got swapped in the TV series based on the decision of the casting director. Because the novel features primary male characters as the protagonists, the TV series decided to add diversity by making some characters female.

What speech did Salvor Hardin make against the Board of Trustees?

“But you haven’t tried. You haven’t tried once. First, you refused to admit that there was a menace at all! Then you reposed an absolutely blind faith in the Emperor! Now you’ve shifted it to Hari Seldon. Throughout, you have invariably relied on authority or on the past—never on yourselves. It amounts to a diseased attitude—a conditioned reflex that shunts aside the independence of your mind whenever it is a question of opposing authority. There seems no doubt ever in your minds that the Emperor is more powerful than you are, or Hari Seldon wiser. And that’s wrong, don’t you see?”

‘Foundation’ is a novel that tells the story of the decline of the Galactic Empire and the rise of the Foundation, an organization tasked with saving humanity from a dark age that would last 30 millennia.