‘The Time Machine’ is one book that offers a lot of enjoyment to the reader. From the richly packed romance between the time traveler and Weena to the unexpected run-ins with a mischievous bunch of evolved humans called Morlocks down to several time trips in an actual time machine. This is one book that is century-plus old but its pages and stories therein are always fresh and exciting when it’s looked up. 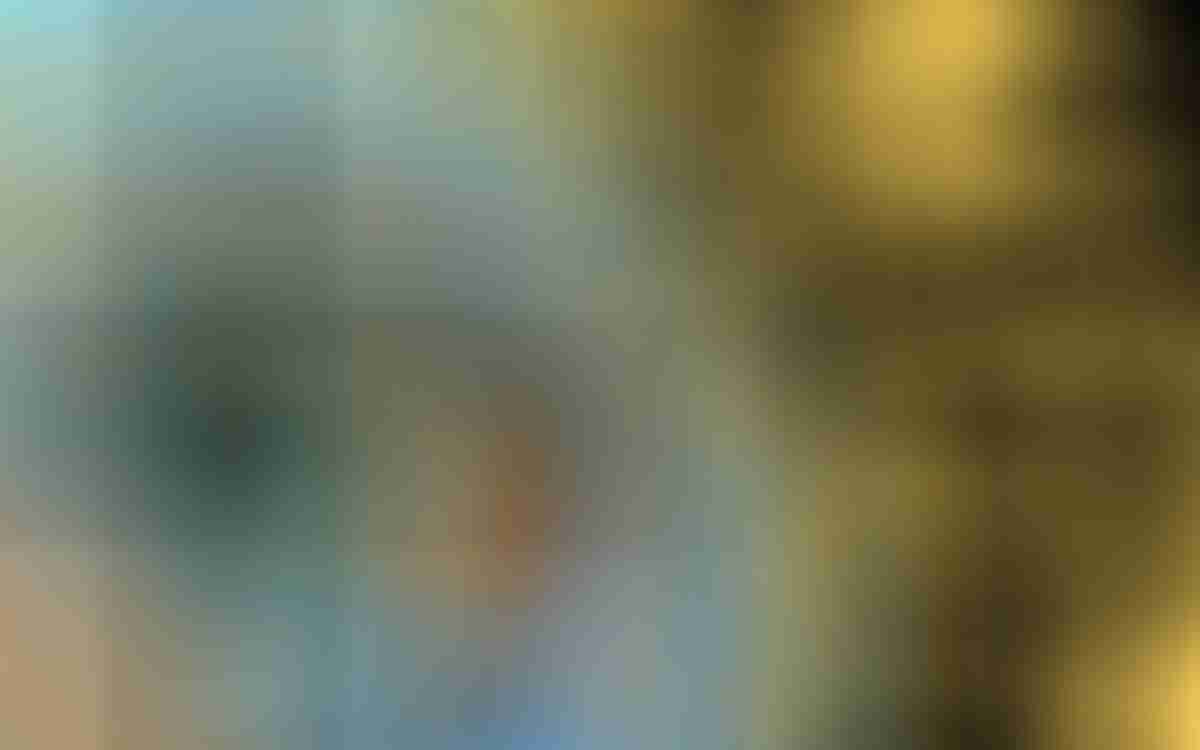 Despite a slow start to the frame story, the book gets full out from chapter three and is easily a joy from there. The trademark book is without a doubt pure exploitation of real-life scientific theories and principles blended with the intricacies of technology and social order, refined within the realm of genuine, twenty-four-carat literature of the science fiction genre – which bothered the mind of a brilliant Victorian English scholar.

Put the billion-dollar gains of  Hollywood and other entertainment industries apart as a result of Dr. Wells’ ingenuity, to the ordinary reader, the book is definitely one that offers a good value for their time.

A Depiction of Social Doomsday

The outcome of Wells’ refinement of his book The Time Machine is comparable to a commentary on social doom prophecy. We see a presentation of a bleak future where our present-day tech-incline and innovative-minded elite have become carefree, unworried, and indifferent about controlling the driving forces of society. Apparently, the unexpected inclination may very well have been triggered by the satisfaction of reaching one’s utopia, still, this feels very odd and unlikely.

Additionally to being peaceful and apathetic, the elite rich are also described as having been reduced to being weak, dumb, and stupid. And while the rich elite is curled up in their comfy couches in beautifully tall castles doing absolutely nothing, our present-day poor are, in the future, taking advantage of the moment doing their usual working-class laborer affairs but only this time with a shady dark orientation; hitting a new low on hideousness ranking, and living under the ground, literally.

Although the prototype is built around progressive scientific thinking, worrying social order, and the exploits of the most cutting-edge tech ever created yet, the book is not entirely saved from being a horror show as occasionally one is left with one’s hearts in one’s hands and chills trickle down the rail of one’s spin, and this is in exchange for a tightly packed suspense depicted on several occasions and in different scenarios by the author.

As if the description of a weirdly contorted and ugly underground creature isn’t enough, the book carries the reader straight into their lairs to see up-close (Wells calls these creatures the Morlocks, the descendants of present-day lower class) how they are loving to skulk in dark alleys, living and working in dirty underground bunkers and sewages. Still, that’s not the creepiest thing. What is, however, is when the time traveler takes on a little espionage and discovers the Morlocks are cannibals merely breeding the Eloi (the frail and peaceful creatures) for food.

In summary, Wells’ ability to give the book a touch of spook here and there preserves the pristineness of the sort of precariousness one should expect to see in the future so far off.

H. G. Wells’s The Time Machine, by its very nature, is much more than a fantastic product of literature. It is a belvedere. A social rallying cry. A platform superbly exploited by the author to vent his gall over the class division in the society and how they’re eating up the progressive unity of the human race.

Wells wasted no time in his social activism as one notices that from the first pages of the book, there is already an early gathering of some of the most important people in the society including doctors, a mayor, an editor in chief, the psychologist etcetera as they listen to the time traveler tells his story, but in actual sense, this may well be depicted to be Wells advancing his notions to Victorian England’s sociopolitical authorities using the time traveler as a strategic avatar.

An Overexaggerated Essence of Humanity

There is a clear indictment over Wells’ continued quest to activize the story of the time traveler in an ultimate bid to extrapolate and by all means announce the increasingly broadened gap between the upper and lower class in Victorian England.

Although such proclivity could have largely been influenced by Wells’ personal experience given that he was from the lower class and had to endure a first-hand encounter on the issue, it’s definitely rubbed off a little too much on the essence of the book. It does, also, on the aspect of the principles of man’s evolution. It’s not a near-reality; not for Charles Darwin and all the other evolutionists, not even for the layperson does it mean sense or seem likely that man will, at any point in the future, split biologically into two bodies with independent interaction.

Wells’ description of the Morlocks and Eloi is hardly buyable or accurate, and this goes beyond their mere physical appearances. The depiction of the Eloi as creatures that are infallible to diseases is blatant, bogus, and overstating no matter the level of medical sophistication the Eloi will have attained. To truly wipe out every possibility of the existence of disease must entail a total obliteration of bacteria and other microorganisms, and this becomes the problem. From basic Biology classes, one knows that microorganisms are essential for the continuity of the ecosystem, and any such cutting-edge tech created to sniff them out would also stiff all life out – including the Eloi’s.

In the Morlocks, we see how they are elevated as the nouveau upper class running the affairs of the realm, and by this, you would expect a great technological living and expression, but you get disappointed that can’t even make a crude tool just to try and hunt down one man despite being in their numbers. Technology can’t only mean big things like the time machine itself, but should also mean smaller, trivial things like the time traveler’s enduring footwear, but this Morlocks who appear to be running things can’t even afford a boot, a clean dress, not to mention a tidy and conducive environment. This all the more means that instead of a steep progression, there’s retrogression for humanity.

The Time Machine Review: We only Have Today, Tomorrow is Humanity's Doomsday

‘The Time Machine‘ is a classic masterwork of the science fiction genre that details the tale of an adventuring scientist who voyages several hundred thousand years into the future following his invention of a device capable of maneuvering the dimensions of time. This century-old book never gets stale yet it’s one that offers the reader a free rollercoaster ride to the future and back. Apart from its richness in plot and characters, there’s an inexplicable excitement delivered in every scientific and sociopolitical twist and turn.