A Game of Thrones Historical Context 📖

From introducing new concepts into fantasy writing to changing people’s perception of fiction in television and media, George R. R. Martin’s story of war, conquest, lords, knights, magic, and dragons has heavily impacted the world. ‘A Game of Thrones’ has changed the world with its unique approach to humanity. 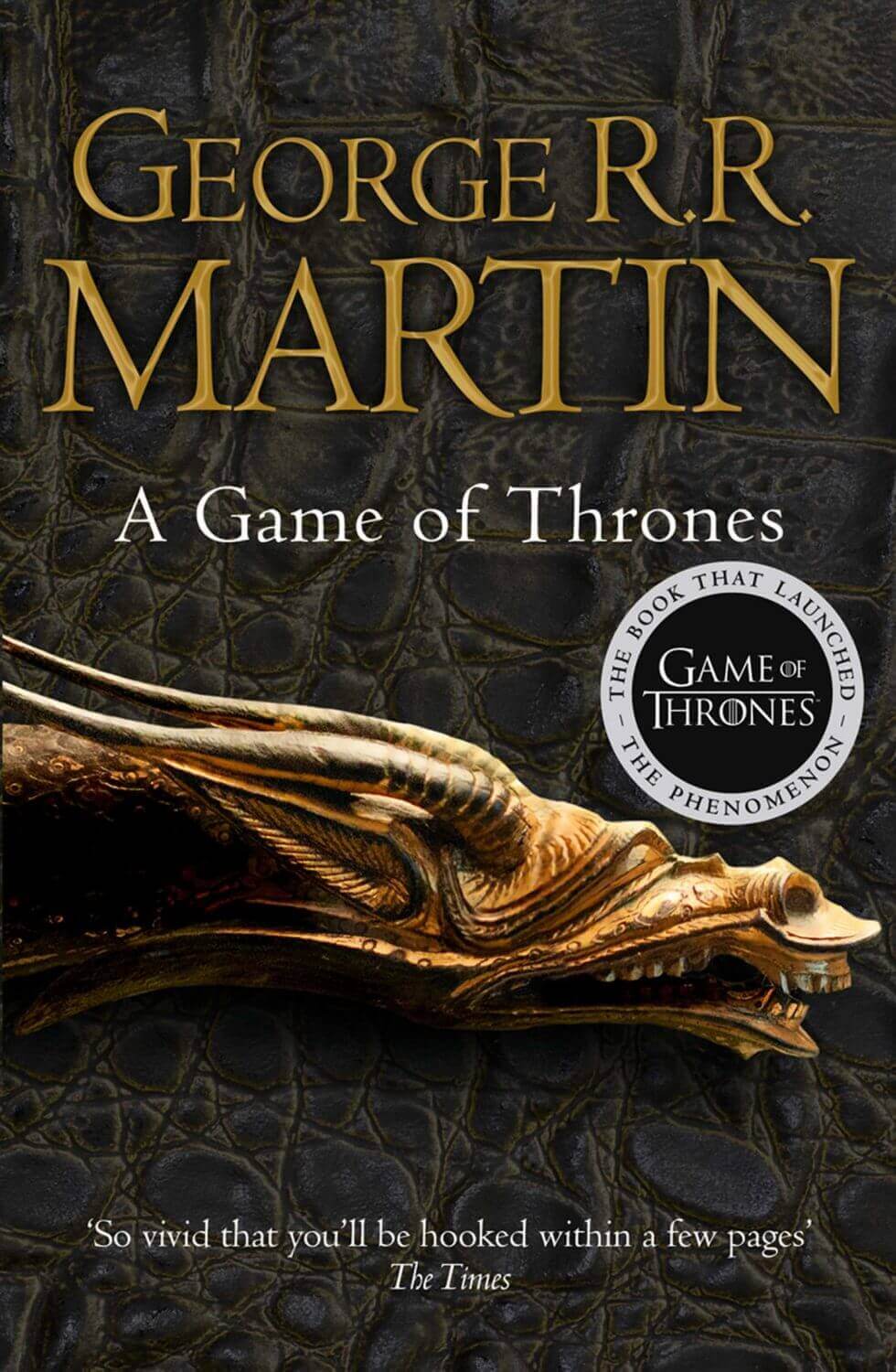 ‘A Game of Thrones’ is a novel that has influenced the world in many ways. From a television show that became the talk of the decade to the transformation of literary fiction, it has undoubtedly influenced the world’s perception of fiction and pop culture.

Since its publication in 1996, ‘A Game of Thrones’ has grown a fan base of avid readers. Its never-ending entertainment and use of character perspective to propel its plot made it become a fan favorite and earned it a top spot among the best fantasy novels ever written. Its success made it change and improve on many concepts and values upheld by society. Here are the ways the story has influenced humanity.

When the story got released in 1996, it was unlike anything the world had seen. It instantly became a success as people got introduced to a world so delicately created that every minor character influenced the outcome of events. From the novel’s prologue to its last words, readers found a sense of realism nearly unmatched by any other story.

The astounding success of the series overflowed into television as it became a TV series in 2011. From the first season of the TV series, Game of Thrones became a phenomenal success as people got hooked on one of the best series ever.

‘A Game of Thrones’ has heavily impacted literature with its story. When it got published, readers and literary experts alike were introduced to a style of writing that involved the intricate use of lore, history, and limited character perspective to produce a complex but easy-to-read story.

George R. R. Martin’s world-building in the story is rivaled only by authors like J. R. R. Tolkien, Frank Herbert, and Terry Pratchett. His novels inspired many writers to follow the same trend of building a complex story around numerous characters with distinct roles. Another aspect of the story that made it a giant in the literary world was its use of the third-person limited prescience perspective.

A third-person-limited prescience perspective is a point of view that uses the third-person to narrate but limits the narration to the sentience of the primary character the subplot focuses on; this makes the complex world of Westeros easy to follow and understand.

The story also influenced the definition of primary characters. Before it, most fantasy novels focused on a single main character and their journey and growth throughout the story. However, it introduced the concept of allowing many primary characters to take different roads of discovery and vengeance. The novel placed its primary characters on a direct path of fire and showed no mercy to some like Eddard Stark. It showed that even though a primary character may be the embodiment of honor, the character should face the rules of the story.

‘A Game of Thrones’ also made medieval fantasy writing popular. The presence of medieval elements in the novel made it come off as a historical piece of literature, and the delicate attention to historical detail made it look more like a historical narration than a fantasy story.

Even though ‘A Game of Thrones’ is a fictional story about knights, lords, and kings, it has impacted education in many ways. Some colleges began offering courses that focused on different aspects of the novel after its publication. From educational lectures on Dothraki to those that study the lineages of the great houses of Westeros, many new fields in literature now exist to understand the complexity in storytelling, character development, world-building, and language used in George R. R. Martin’s epic tale. Also, the novel inspired many people to go into courses that deal with medieval history.

‘A Game of Thrones’ has heavily influenced humanity indirectly. Its popularity in the literary world and on the screen influenced people’s ideologies on the world at large. Here is how a tale of dragons and knights changed people’s perception of life:

When George R. R. Martin’s first novel in ‘A Song of Ice and Fire’ got published, many people became addicted to it. For some, it was a delicately descriptive novel that portrays the current world by using elements of fiction to describe many aspects of politics and power. For others, it was a guide that taught one how to view life from different perspectives.

The novel’s astounding success made some people question their values as the story showed, through its world, that human society is not just the compilation of moral values but the interaction between positive and negative values. As it showed that one of its primary characters, Ned Stark, died for honor without justice, many people began comparing his death and the corrupt nature of politics where the law only works for those without enough power.

‘A Game of Thrones’ has heavily influenced pop culture. As one of the first book series to get adopted as a TV show and one of the first novels with a production cost of nearly a billion dollars, the story has become a sensation with people of all ages.

In 2011, a TV show adaptation of ‘A Game of Thrones’ got released in the United States. The show, created by David Benioff and D. B. Weiss for HBO, became a sensation and rose to become one of the best TV shows ever. With a cost per season of nearly $100 million, Game of Thrones became the most expensive TV show created at the time. Its success made it the most-watched show of all time as it got broadcasted in 207 countries.

Game of Thrones had eight seasons and 73 episodes. Because the novel series has not been complete by George R. R. Martin, Benioff and Weiss exhausted the material for the series in the fifth season. Game of Thrones did not follow the book series from seasons six to eight because it stopped in the fifth story.

As one of the best fantasy stories ever written, ‘A Game of Thrones’ has received positive reviews from critics and readers. In 1997, it won the Locus Award for Best Fantasy Novel.

Why is Game of Thrones so popular?

Game of Thrones is popular because of the size of its characters. The intricate relationship between hundreds of characters across two different continents makes Game of Thrones exceptionally interesting.

Was A Game of Thrones inspired by Shakespeare?

How much money did Game of Thrones make?

Against a production budget of $1.5 billion, Game of Thrones generated $2.2 billion in profits for HBO.

Has Game of Thrones changed the world?

From education to pop culture, television, and society, Game of Thrones has changed humanity in various aspects of its existence.