A Feast for Crows Review ⭐

With a great story and well-defined characters, ‘A Feast for Crows’ brings to light themes that portray the effect of war on society. It expands the world of Westeros and Essos and defines it through the eyes of many minor characters. 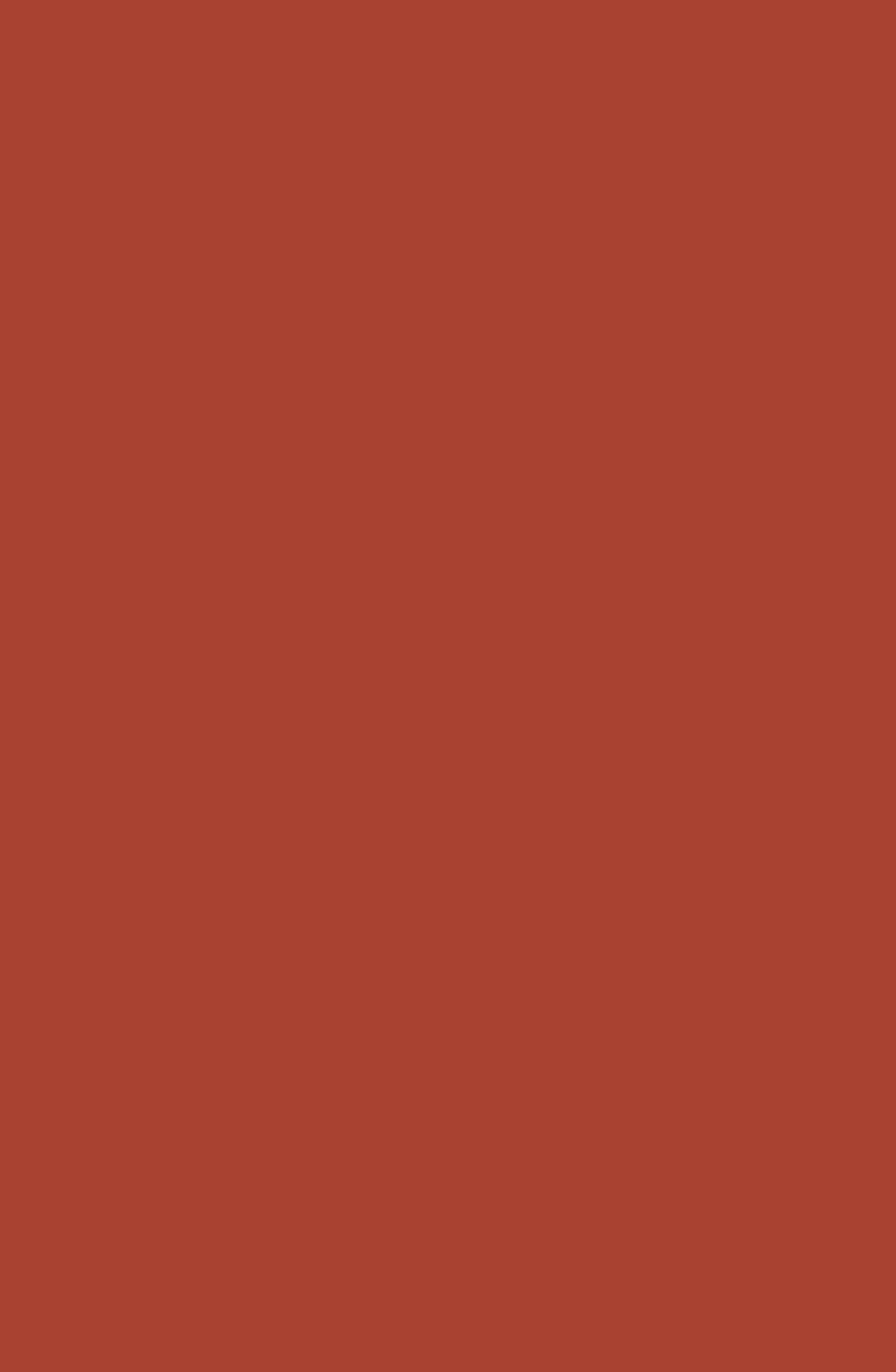 From a captivating prologue to an excellent ending, ‘A Feast for Crows’ is one of the best fantasy novels ever written. As it pays attention to the intricate complexities of minor characters and dives deep into the psychic of the primary characters, the story becomes eerily realistic. Though it is the weakest story in A Song of Ice and Fire, it remains a great novel.

For many people, ‘A Feast for Crows’ is the weakest story in A Song of Ice and Fire. However, it is not quite so. Though the previous books had intense wars, destruction, dragons, and political struggles, ‘A Feast for Crows’ serves as the story that shows the effect of the intense action that has been going on in Westeros and Essos.

The story serves as a perfect mirror that reflects the emotions of everyone after the War of the Five Kings draws to an end. It showed that it never gets better after wars end, and an abyss of intense sorrow gets created in the minds of everyone.

After Arya successfully escaped from Sandor Clegane, she traveled to Braavos and entered the House of Black and White. At the temple, she tried to learn to let go of everything that made her who she was. She tried to change the very nature of her existence by becoming no one, but she could not change.

‘A Feast for Crows’ intentional focus on characters and not events gave its story a different feel from the previous books in the series. It subtly dissected the minds of many characters, including Jaime, Cersei, Brienne, Asha, Areo, Arianne, Arys, and Prince Doran.

‘A Feast for Crows’ is an interesting story because of its excellently defined characters. As the story focused on the people more than the events happening, the character definition became even better and gave a new picture of George R. R. Martin’s world.

By bringing some secondary characters to the limelight, ‘A Feast for Crows’ captured the people’s emotions after the War of the Five Kings. Sworn to keep her promise to Catelyn, Brienne started traveling across the land, searching for clues that could make her find the two girls.

Brienne’s journey across Westeros gave an insight into her mind. Her trials and successes along the way painted the picture of a warrior with an unresolved past. As she journeyed, she started admitting that she was nobody.

Brienne started realizing that she had no identity. She discovered her relationships and interactions got hindered because she was neither a pretty woman nor a man. The story showed as Brienne explored her identity to gain the peace she wanted.

After the death of his father, Tywin, Jaime drastically changed to become a man of honor. Knowing that he will never get respected by anyone for his past crimes, he decides to defend his son Tommen. However, Cersei sends him away to handle the Riverlands.

Jaime starts learning to be a better person as he leaves King’s Landing. He becomes mature and starts handling conflict better. He lets go of the overwhelming pride that once guided him and starts transitioning into a reliable leader capable of bringing peace through strategic diplomacy.

As the primary characters in ‘A Feast for Crows’ become better or worse, the story also focuses on some secondary characters. Aeron Greyjoy, the Drowned Prophet, gets word of his brother’s death. With the news, he begins to act quickly in favor of the person he wants to see on the throne, Victarion. Aeron’s perspective in the story gives a new view of land not explored by George R. R. Martin. His view showed that the world of Westeros was far from having no conflict as the Ironmen began raising arms in rebellion against the Iron Throne.

Another crucial element that made ‘A Feast for Crows’ realistic was its adequate implementation of cause and effect in its characters. In the story, every character’s decision affected the bigger picture and their progression. Cersei’s terrible choices ended up backfiring against her, Arys’s choices led to his death and Myrcella’s injury, Brienne’s choices led to her getting hanged, and Arya’s choices led to her going blind.

‘A Feast for Crows’ had remarkable dialogues that made the story progress naturally. The conversations showed how each character faced the reality of the world.

Arya’s dialogues showed a girl willing to do everything for revenge except change her identity. Though she tried learning to be no one, she fully could not commit to letting go of everything she cared about before reaching Braavos.

Cersei’s dialogues showed a woman tormented by her greed and jealousy. As she related with everyone around her, she emanated a tone of arrogance. Cersei’s conversations showed that she was never willing to consider the opinion of others; this ended up ruining her.

‘A Feast for Crows’ also showed how the interactions of characters like Prince Doran, Arianne, Margaery, Brienne, and Jaime improved or degraded their resolve.

As a great novel with unique characters, ‘A Feast for Crows’ used many tones to quantify the magnitude of events happening and how the characters interacted with the hurdles they came across.

‘A Feast for Crows’ ends with many jaw-dropping moments, including Brienne, getting hanged, Arya going blind, Cersei getting arrested, and Prince Doran stating that he is planning his revenge; these events make a reader want to know more.

Is A Feast for Crows a good novel?

Yes, ‘A Feast for Crows’ is a fantastic novel with great characters, interesting dialogues, and thought-provoking quotes. The story uses the concept of cause and effect and keeps the reader excited.

Why are there no bloody battles in A Feast for Crows?

A Feast for Crows’ shows events after the War of the Five Kings ends. The story is much calmer and relaxed as it shows how the characters try to fix up their lives after the brutal war that led to the loss of many lives and properties.

Why did Euron get banished in A Feast for Crows?

Euron was banished from the Iron Islands because he slept with Victarion’s wife. Because his brother could not kill him, he sent him away.

Can A Feast for Crows be skipped?

No, it cannot. The events in ‘A Feast for Crows’ happen simultaneously with ‘A Dance with Dragons.’ George R. R. Martin had planned to make both a single book but could not due to the size of the manuscript.

A Feast for Crows Review

A Feast for Crows Review: The Wails Never Cease when the Swords Fall

‘A Feast For Crows’ begins after the death of Tywin Lannister. With the Hand of the King gone, Cersei assumes power and starts making terrible decisions that plunge King’s Landing into chaos. Arya reaches Braavos and becomes a servant in the House of Black and White. Brienne travels across the land searching for Sansa and Arya but meets Lady Stoneheart.