'Adam Bede' is a romance novel by George Eliot set in the fictional village of Hayslope and its environs in the 18th Century idyllic countryside of England.

‘Adam Bede’ by George Eliot is a historical novel with an interesting narrative style that is exceptional in its realistic depiction of the unexceptional. 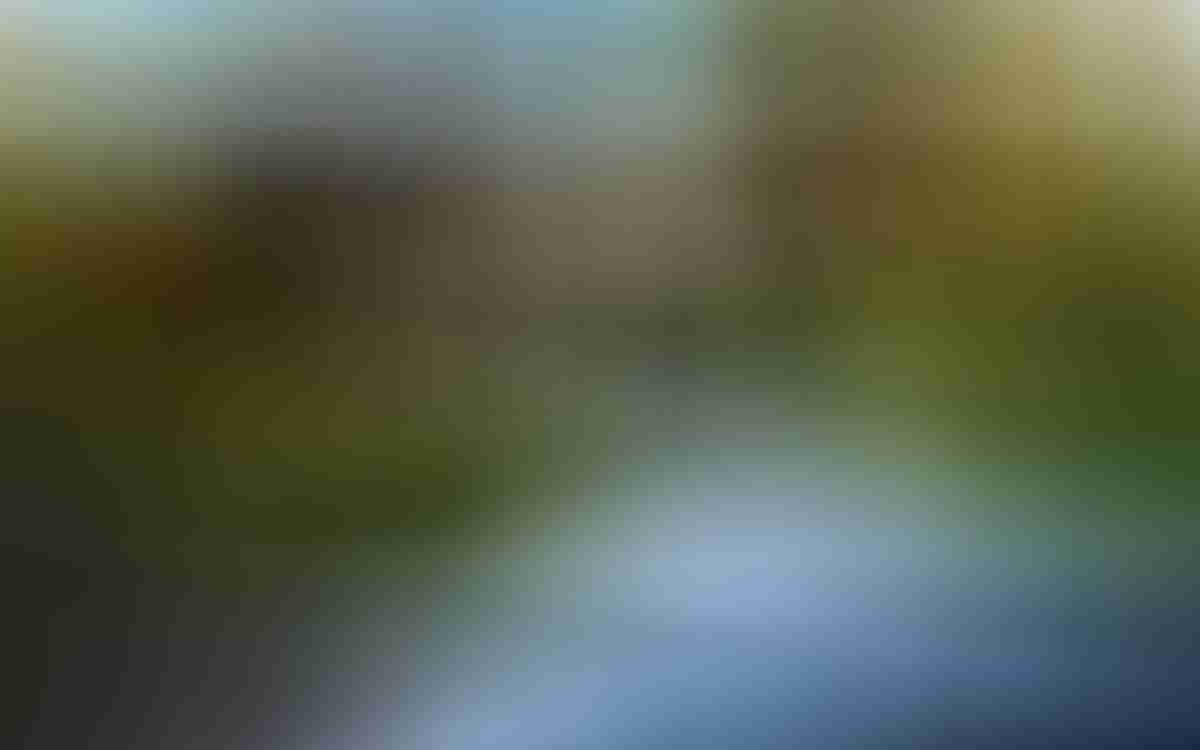 George Eliot was apt in capturing the society of the era ‘Adam Bede’ is set in and the interplay of morality, politics, religion, and lifestyle that put the plot in context.

The characters in ‘Adam Bede’ are folks with inner and outer qualities and flaws that make them realistic and relatable. They add comic relief and wise insights into the story.

‘Adam Bede’ is a novel with interesting themes, symbols, and a unique narrative style where the author gets up close and personal with the readers to put events in context.

‘Adam Bede’ chronicles the relationship struggles of the character Adam Bede who is in love with beautiful but selfish Hetty Sorrel who in turn loves Arthur Donnithorne. The love triangle results in a hideous crime with grave consequences and lessons for them all.

From quotes on religion to love, education, mourning, and beauty, ‘Adam Bede is rich with words that will resonate with readers.