‘Crime and Punishment’ is Dostoevsky’s crowning achievement and most lauded work for a variety of reasons. In this review, we look at some of them. 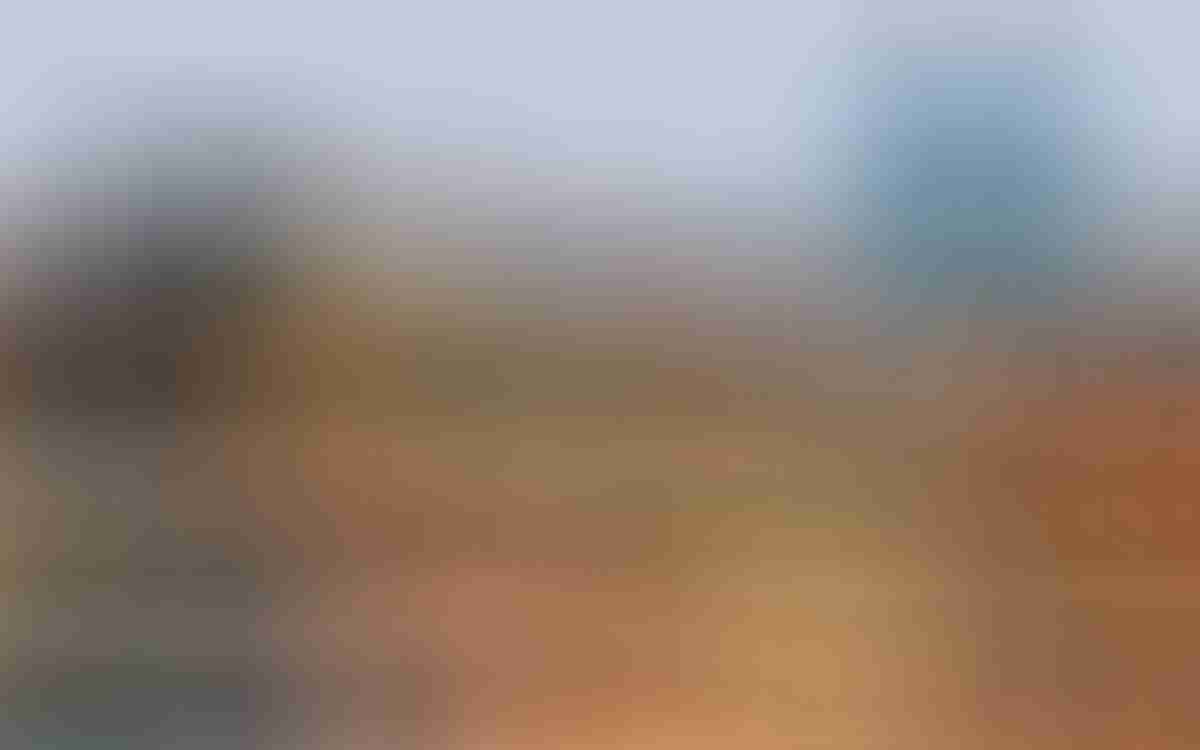 ‘Crime and Punishment’ is Dostoevsky’s most popular and heralded work yet. Its status as one of the greatest novels ever written has remained unchallenged for years. It is a deeply meaningful work with a thrilling story conveyed through a simple but realistic style.

Although the stage of an ideological battle whose winner Dostoevsky had planned in advance, ‘Crime and Punishment’ still works as a proper suspense-filled thriller. It is a testament to Dostoevsky’s genius that despite knowing who committed the murder and the motivations behind it, the stakes are still high enough to keep the reader interested. We enter the mind of a murderer and begin to feel his fears, get excited about his hopes and rays of sunlight, even as the police continue to draw their nets tighter around him.

Although Dostoevsky aimed to show the dangerous effects of radical ideologies like nihilism on Russian society, he does not equip the opposing sides with obviously ridiculous arguments, nor make caricatures out of his villains. Raskolnikov’s utilitarian argument that called for killing evil people for wider societal benefits is well-argued and looks justifiable on face value. Raskolnikov is not wholly evil and, for all his faults, has redeeming qualities that make him easy to sympathize with. Even the most obviously evil character, Svidrigailov, somewhat redeems himself with his good deeds at the end of the book, just before he kills himself. Dostoevsky opposes these ideas in a wide variety of ways.

When Sonia argues that she cannot arrogate to herself the role of God by choosing who deserves to live or die, she echoes Dostoevsky’s thoughts, revealed also through Raskolnikov’s final dream, that the main problem with the utilitarian logic used to justify Alyona’s murder was the inevitability of chaos and anarchy when everyone decides to play God in other people’s lives.

A Profound, Realistic, and Insightful Style

Dostoevsky has the special gift of being able to transport the reader into the world he creates. ‘Crime and Punishment’ is able to seem so relatable to readers because Dostoevsky is able to convey with great accuracy the human condition and situation.

When he describes the stench of poverty on the streets, it feels like we perceive it too,  like we are walking through the Hay market with him. The descriptions of Raskolnikov’s room at the beginning of the book sets the tone for skillful world-building that accurately conveys Raskolnikov’s condition and range of emotions.

The environment aside, Dostoevsky is also able to tap into his considerable knowledge of human psychology to portray his characters as realistically as possible. Through his dreams, readers can understand the conflict raging within Raskolnikov, as his conscience rages against his logical side. Together with his dreams, certain mannerisms and illnesses help us perceive the constitution of the characters. So even before Raskolnikov publicly admits to his weakness, the reader can deduce that he was no “superior man” according to his own theory. His conscience has not been tamed enough to so drastically reorient itself to a different moral standard. The wrongness of the murder imprints itself within Raskolnikov’s psyche and would continue to haunt him until he confesses and acknowledges his error.

‘Crime and Punishment‘ is populated by strong characters. Raskolnikov is a complex character who struggles between being a compassionate person and being true to his ideological leanings toward utilitarianism and an arrogant conception of a “superman” class which includes him but excludes most others. Raskolnikov’s pride, arrogance, core humanity, vulnerability, and a deep sense of failure of not meeting up to expectations from those he loves are subtly revealed to us gradually within certain organic dialogues and narration, rather than being spoon-fed to us in contrived situations.

Porfiry is introduced to us as a tormentor-in-chief, skilled with detective skills aimed at forcing a confession through seemingly harmless but trap-filled questioning. Then just as we are about to grow tired of his “cat and mouse” game, he sheds his Sherlock Holmes act and assumes a paternalistic role, serving now as an agent of Russia’s progress tasked with the duty of redeeming talented individuals like Raskolnikov who had gone astray.

The characters in ‘Crime and Punishment’ all serve to either influence or mirror Raskolnikov in one way or the other. Sonia is an embodiment of Raskolnikov’s better qualities, his connection to traditional Russian values that manifests itself intuitively when he doesn’t have time to think and subject himself to his nihilist and utilitarian value framework. While Sonia represents his full potential to be good, Svidrigailov represents the full realization of Raskolnikov’s radical intellectual development.

The endpoint of his nihilism was the rogue idea of the superiority of certain people who had earned the right to transcend traditional morality for the greater good. While Raskolnikov is still hamstrung by his conscience, Svidrigailov has no such limitations and acts towards the single-minded goal of pursuing his own pleasures. So by observing the actions of both Sonia and Svidrigailov, we can see where Raskolnikov would have ended up if he’d been properly bought over by each side. But Raskolnikov’s indecisiveness and mental struggle result in a character that straddles both worlds for large parts of the book-in essence, one of the most complex characters created in literature.

‘Crime and Punishment‘ have often been criticized for its epilogue, which many critics maintain adds nothing new to the proper ending. However, the ending at least shows Raskolnikov’s genuine repentance after his dream in prison in Siberia. This serves Dostoevsky’s purpose of defeating the argument of the nihilists squarely, by showing how foolish it is.

‘Crime and Punishment’ is a supreme feat of artistic excellence. It raised the standard for literature to involve incorporating the most realistic descriptions of the characters in a physical and psychological sense. It is a proper thriller that transports us cleanly into the early 19th century Saint Petersburg setting. Through well-rounded characters and realistic dialogues, Dostoevsky is able to show the folly behind an uncritical adoption of certain radical ideas that involves supplanting existing moral standards and important social and religious institutions.