Fyodor Dostoevsky’s writings are filled with golden nuggets relevant to us now as they were in his time. 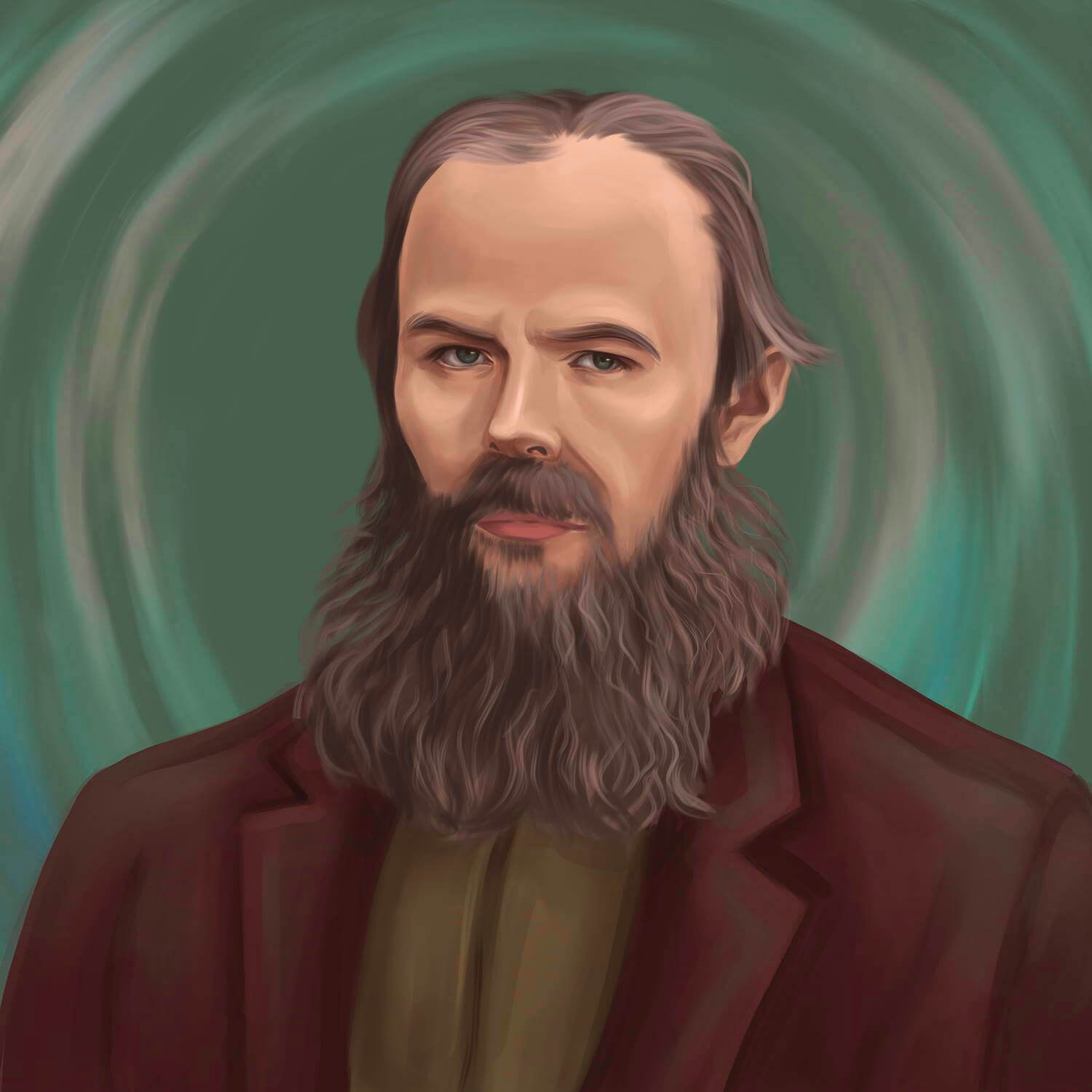 Dostoevsky’s many books astound with their sheer literary excellence, but there is a distinct maturity and wisdom about the Russian author that marks him out as a valuable sage. Dostoevsky has known the deep depths of horror and misery, as well as the elation of success, the passions of infatuation among other emotions that makes him an authority on these subjects. He comments on them with typical insight and maturity as we will see in the following quotes.

The Gift of Life

Life is a gift, life is happiness, every minute can be a century of happiness.

letter to Mikhail in December1849

Fyodor Dostoevsky wrote these words in a letter to his brother, Mikhail, immediately after his mock-execution ordeal in December 1849.  In the letter, he expresses a newfound appreciation for the gift of life and pledged to be better as a human being. Here the advice is to treasure every single minute of one’s life and see it as a gift.

Man thirsts for beauty, finds and accepts beauty without any conditions but just as it is, simply because it is beauty; and he bows down before it with reverence without asking what use it is and what one can buy with it. And it is in this, perhaps, that the greatest mystery of artistic creation lies, that an image of beauty created by him at once becomes an idol without any condition.

Article on The Question of Art published 1860

This quote mirrors Dostoevsky’s ideas on aesthetics. It was written in response to a utilitarian conception of art that ties its relevance to its usefulness as a transformative agent for society. For proponents of this idea, art that does not closely mimic and address social issues would be useless. Dostoevsky is opposed to this and believes art is also useful for its own sake and that deep within, humans understand this.

If anyone could prove to me that Christ is outside the truth, and if the truth really did exclude Christ, I would prefer to stay with Christ and not with truth.

In this quote, Dostoevsky pronounces his allegiance to Christ. The figure and personality of Christ, as opposed to institutional religion, has occupied a central space in Dostoevsky’s works. He is so assured of the rightfulness of the personality of Christ, of the beauty of his soul, and the purity of his thoughts and doctrines, that he is willing to eschew pure logic and rationality in following Christ.

Neither a person nor a nation can exist without some higher idea. And there is only one higher idea on earth, and it is the idea of the immortality of the human soul, for all other “higher” ideas of life by which humans might live derive from that idea alone.

Dostoevsky has a concrete belief in the idea of immortality. He is absolutely convinced that without assurance of otherworldly continuity, humans would lose all incentive to be noble and good, which will have disastrous consequences for society. So for him, a belief in immortality is quite vital for effective social functioning.

Money is coined liberty, and so it is ten times dearer to the man who is deprived of freedom. If money is jingling in his pocket, he is half consoled, even though he cannot spend it. But money can always and everywhere be spent, and, moreover, forbidden fruit is sweetest of all.

The House of the Dead

Here Dostoevsky refers to the liberating powers of money. The poor individual is a limited one, one vulnerable to all kinds of humiliation, embarrassment, and dangers. His poverty blocks most possible routes of self-expression. But with money, the individual is free to do almost everything he likes.

If you want to be respected by others, the great thing is to respect yourself. Only by that, only by self-respect will you compel others to respect you.

The Insulted and the Injured- 1861

It goes without saying that one cannot gain respect without first respecting himself. Humans are drawn to the confident and the valuable. One cannot communicate his status as a valuable person without having a healthy self-esteem and respect.

This quote emphasizes the importance of gradual assimilation of knowledge and maturity. Some things are meant to take time. We cannot gain certain things or the full measure of certain things without the experience that should come from delays and failure. Moreover, some things are just too complex to be understood at once. Perhaps that which we take to be full understanding might in fact simply be just one dimension of the phenomenon. We need patience and maturity to sometimes properly understand the full measure of certain things.

Inventors and geniuses have almost always been looked on as no better than fools at the beginning of their career, and very frequently at the end of it also.

This quote highlights the need to realize that public opinion about certain things does not always represent an accurate assessment of that thing. The public could be wrong, their perception could be defective. It is the duty of the genius to persist in his work and creations even in the face of disbelief and mockery.

A man who lies to himself, and believes his own lies, becomes unable to recognize truth, either in himself or in anyone else, and he ends up losing respect for himself and for others

This quote highlights the importance of honesty to self and others. Because the human mind tends to be weak and prone to delusion and comfortable truths, it can be disinclined to come to terms with the reality that is not favorable or match his self-image or desires. Nevertheless, it is often better to confront an unpleasant truth than to wallow in self-delusion in a futile effort to escape it.

People talk sometimes of a bestial cruelty, but that’s a great injustice and insult to the beasts; a beast can never be so cruel as a man, so artistically cruel.

Here the difference between a beast’s cruelty and that of a human is displayed. Dostoevsky places greater moral responsibility on humans, who have a greater capacity for reasoning and compassion than animals who are moved almost entirely by primal instincts. Their instincts towards rage, hunger, territorial and familial threat, and other prompts for emotional expression lead merely to a brutish but in a way, simple and understandable reaction. But humans can get very artistic with their response which can be calculated to not merely eliminate threats or exact commensurate punishments, but fulfill certain sadistic urges.