Take a look at four of Fyodor Dostoevsky’s very best works. These works are universally adored for their literary quality and influence. 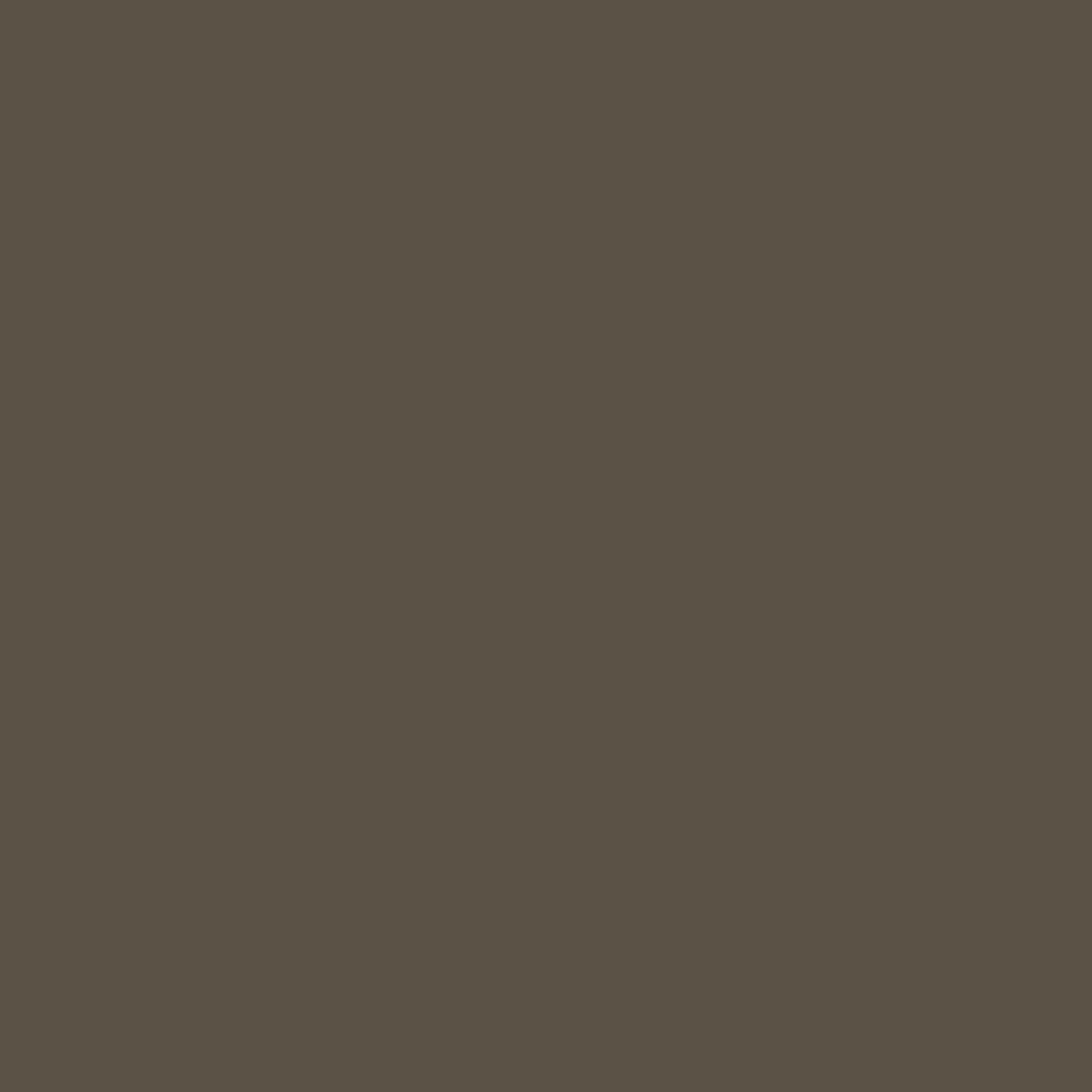 Fyodor Dostoevsky achieved literary fame at an early period of his career, with his books displaying the psychological depth and maturity that has come to be associated with him. Over a long career of critical acclaim, a few books stand out.

Written at the tail end of Dostoevsky’s life, The Brothers Karamazov represents a culmination of Dostoevsky’s most passionate ideas in their most mature form. Revolving around a patricide with three children and a lover at the very center, we are treated to a story that explores themes like faith, passion, justice, among others.  With typical insight and penetration, Dostoevsky is able to bore deep into the recesses of the human psyche to create well-rounded and relatable characters.

The story is about the impact of the murder of the patriarch, the irresponsible Pavlovich Karamazov, on his four children, from the passionate and tempestuous Dmitry, to the cold and rational Ivan, down to the pious Alyosha. It explores questions about the obligations of the parent, the husband, the intellectual, and the religious. There are questions asked about the fairness of God himself, the injustice of the world, and the defects in our just justice system.

Notes from Underground have been described as one of the first existentialist novels to surface. This work sees Dostoevsky use the character of a bitter and isolated middle-aged man to criticize certain liberal ideas like rational egoism, utilitarianism, the premium on logic, and a number of other ideas.

The book is divided into two parts, with the first part taking us through a look down this unnamed “underground” man’s diaries containing his thoughts on a number of contemporary issues. His bitterness toward society, intense skepticism of human nature, and alienation are obvious. The second part of the book features a number of events that involve the narrator- events that drive him down this dark path of isolation and bitterness at humans.

Crime and Punishment is Dostoevsky’s most popular and widely read work. It features a young man’s corruption at the hands of harmful radical ideologies which drives him to commit murder and robbery. Primarily motivated by his desire to prove that he was superior and above conventional standards, the main character, Raskolnikov, ends up killing two women, one of whom he deems surplus to humanity’s requirements by virtue of her evil deeds.

Through his interaction with a wide variety of characters with a variety of predispositions, Raskolnikov comes to better understand himself and his motivations. Superior intellectual arguments eventually convince him of the folly of his ideas. The book represents Dostoevsky’s attempts to display the danger and folly of some of the radical ideas he came to discover when he returned to Russian society.

The Idiot is another of Dostoevsky’s major works. It represents his attempt to portray a positively good man, essentially the closest approximation of a Christ-like character with the intent of observing how he would fare in an immoral and worldly society.

This character, Prince Mushkin, because of his goodness and childlike innocence, is seen as an idiot by a worldly society who could not understand him. There is a sharp contrast between Mushkin’s perception of the world and those around him.

Mishkin arrives in Saint Petersburg as a poor psychiatric patient with an inheritance he is yet to access. He is immediately thrust upon the vile politics and immoral social organization of the St. Petersburg society he goes to. He exerts a profound influence on this society, but rather than changing it for the better, it is he who is permanently damaged by the rot he encounters.

How long does it take Dostoevsky to write a novel?

The answer varies on the purpose and length of the novel. Dostoevsky wrote ‘The Gambler’ in just 26 days, but also spent roughly two years on ‘The Brother’s Karamazov’.

Which novel is considered Dostoevsky’s greatest?

Although ‘Crime and Punishment‘ is his most popular, ‘The Brothers Karamazov‘ is often considered his best work, as it is a culmination of his ideas in their most mature and final form.