The Secret Garden Themes and Analysis 📖 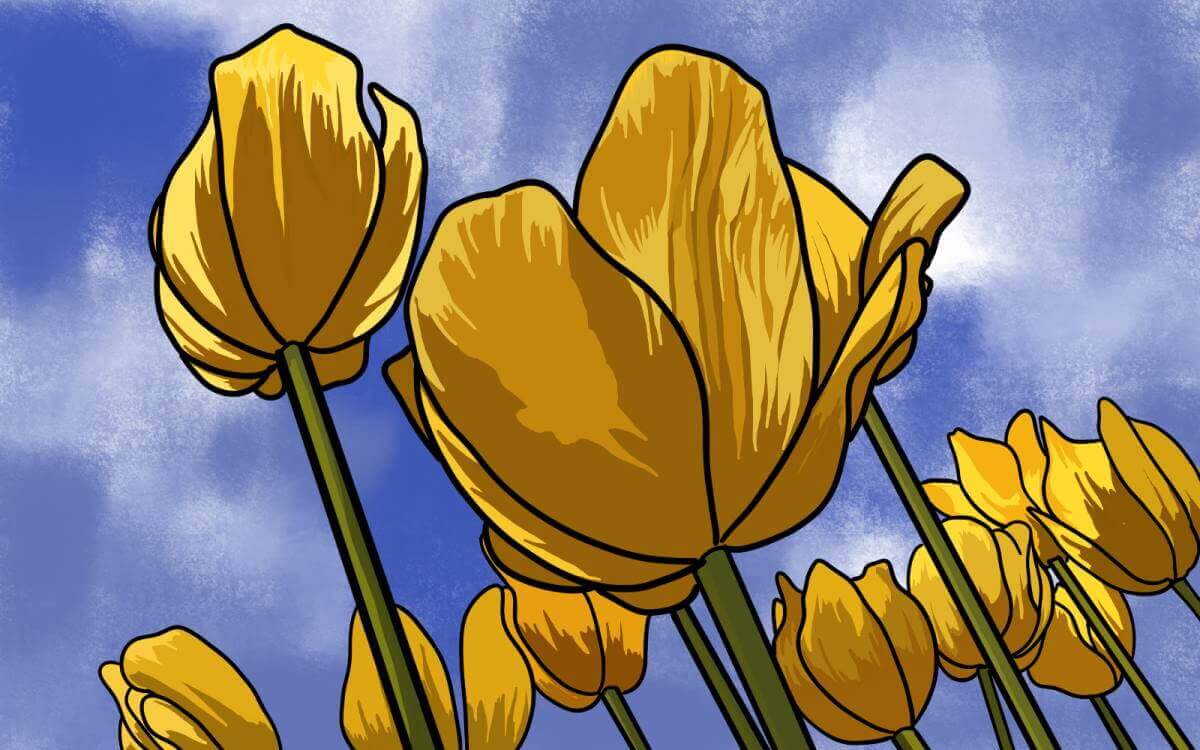 There are a couple of themes in ‘The Secret Garden.’ Some of them include loneliness, friendship, and hope.  Burnett was able to prove with this book how strong the power of thoughts can be. Colin was the key character for the theme of hope and thoughts. He had gone from being extremely negative about his health situation to being very positive, and subsequently, he got a lot better and happier.

The major point Frances was trying to convey with ‘The Secret Garden‘ was about how effective thoughts are. In her opinion, positive thoughts were not only psychological, but they also affected the physical realm.

The main characters in this book are mostly lonely. Archibald Craven had found love and was initially happy until the accident in the garden happens, and his wife dies. He is then seen constantly on a journey. It is as if he’s afraid of staying in his house. Most of the doors at the manor are locked like memories are being hidden.  People who have had physical relations with Mr. Craven confirm that there is a gloomy aura he emanates. He is a lonesome man.

Mary Lennox, who comes off as a rotten and difficult child, did not have parental love. She was born to a mother who was more interested in attending parties and conversing with other people than parenting. This leaves Mary constantly alone with her Ayah, who is a personal maid. As a young child in India, she’s constantly sick with yellow skin; an ailment she shares with her father. Still, she’s left to navigate through life alone.

Another person who shows the theme of loneliness is Colin Craven. His situation is the most pathetic. He is born shortly before his mother; Lilias Craven dies of an accident that happened in her favorite garden. Colin practically grows up in a room at the manor. His father is ashamed of how sick he constantly is and hates the fact he looks strikingly like his late wife.

Colin is so sad he throws tantrums from time to time to get attention. He loves to have his way and would cry if he couldn’t. When Mary finds him on one of those days her curiosity got the better of her, he is so hungry for a company that he commands that she’s brought to him every day and gets annoyed when Mary skips a meeting.

Mary comes into the manor feeling quite contrary and spiteful. While Martha attends to her, she wonders what would happen if she slapped her across the face. Knowing that the young girl wasn’t submissive to her, slightly pissed Mary off. With time, however, Mary’s feelings of irritation toward Martha changes, and her heart opens up to her. Her work at the garden also helps soften her heart. Mary is seen thanking Martha. An act she’s not used to.

The friendship that blooms between Martha and Mary is symbiotic. Martha is kind and helpful. When Mary grows an insatiable interest in gardening, Martha gets her greening tools and introduces her to Dickon who can help.

The theme of friendship is also seen in Dickon’s relations with Mary and Colin. When Mary requests flower seeds, he gets them and offers to plant them for her. She’s frightened about telling him about the secret garden, but when she does, he keeps it a secret even when his mom asks. Dickon proves time and again how trustworthy he is. When Mary and Colin are not having enough food at the manor, he brings them some of the Sowerby’s. He is also a reliable friend. If Mary or  Colin needs something done, he rises to the occasion.

Colin and his cousin Mary also have a friendship between them. Mary can also relate, a bit, to Colin’s situation and learns to be supportive. She is initially pissed that he’s so spoiled, but she realizes his predicament is not totally his fault. When Colin is about to stand from his chair to prove he is not crippled, she mutters underneath her breath that he can do it. She and Colin also share some very good times where they make jokes and laugh loudly.

The Power of Thoughts

One of the major themes in this book is thoughts.  To Frances Burnett, thoughts were not just thoughts. They in fact affected the physical. Happy thoughts would bring a happy outlook. Mary and Colin are good examples of this theme.

At the beginning of the book, Mary is a sour-looking child because she thought sour and distasteful things. When her priorities and thoughts change, so do her look and skin. She becomes near beautiful. She is also able to relate better with those around her.

Colin also goes from being a sad, sickly child to an agile one. When he stands up from his chair, he believes that with constant exercising of his legs, he will be able to stand upright like any other person at the manor. It is discovered that there is nothing seriously wrong with Colin’s health. Only that he had heard adults say he was going to die and constantly dwelled on it to the point his body started to manifest signs of illness.

The style of writing used in ‘The Secret Garden‘ is the third person omniscient. Frances Burnett‘s tone is realistic, descriptive, and progressively hopeful.

The secret garden first of all symbolizes revitalization. It is a walled garden at the manor. It Initially had been a source of joy for Mrs. Craven, until she died and it was locked up. The garden intrigues Mary from the first time she hears about it and when she finds the key, she cannot stop herself from going in. Mary’s growth happens through her engagement in this garden. When Colin begins to constantly visit it, he learns to love, be thoughtful, and be ambitious. The secret garden is also a symbol of healing.

What is the main theme of ‘The Secret Garden?’

The main theme of this book is healing. This is found in the lives of Mary Lennox, Colin Craven, and even his father Archibald Craven. The once friendless, sickly, and selfish children are mentally and physically transformed into happier, healthier ones.

What is the major problem of ‘The Secret Garden?’

The major problem in this book is between individual characters and their own negativity.

Does ‘The Secret Garden‘ have connections with Christian Science?

Over the years, Frances Burnett has been believed to be a Christian scientist. In fact, Christian science teachings can be found in ‘The Secret Garden.’ Readers can find clear evidence of New Thought, Eastern philosophy, and spiritualism