‘The Secret Garden’ moved from being ignored for being too simplistic to becoming the most revered of Frances Hodgson Burnett’s books. 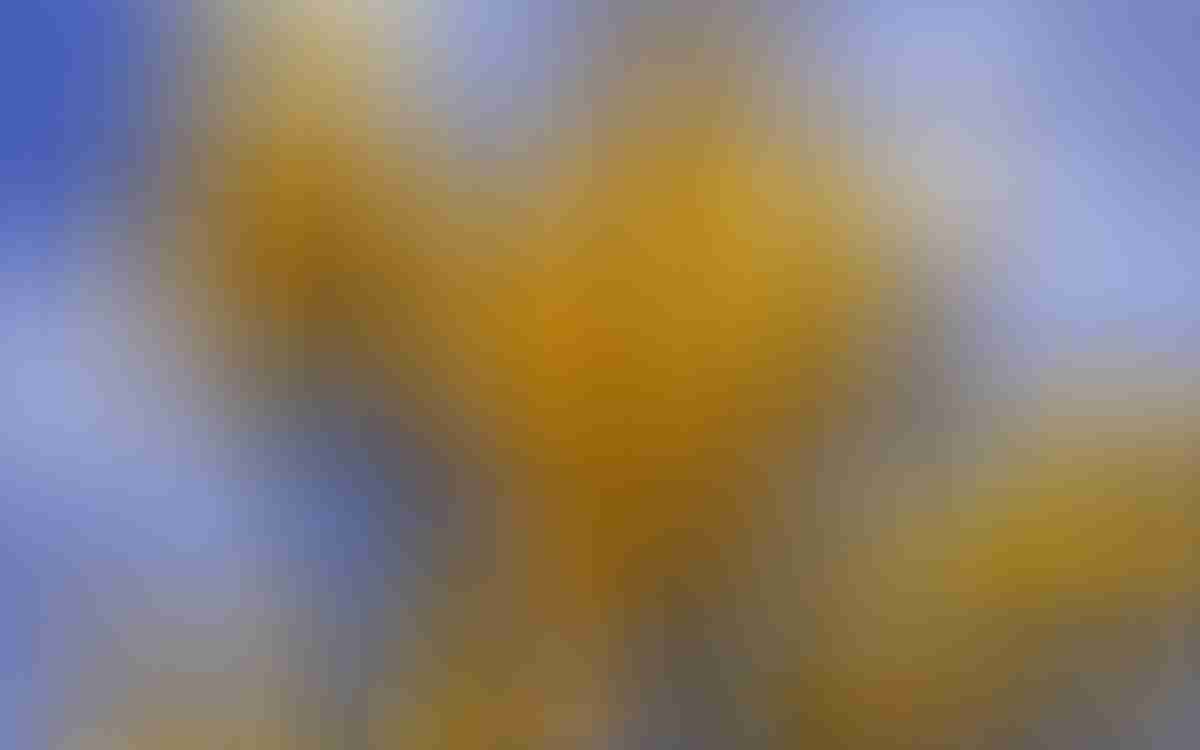 ‘The Secret Garden‘ is a result of Frances Burnett’s philosophical outlook on life, which she sought to express through children’s stories. Its profound message meant it became the first serialized children’s book to appear in an adult magazine.

‘The Secret Garden’ was written after Frances returned to England in 1898. This was during the naturalist period. Very little is known about the development of the book as opposed to Frances’s other books. Frances had originally wanted to title the book Mistress Mary, in the original manuscript, but eventually, she settled for ‘The Secret Garden’.

This book was first published in ‘The American magazine’ in serialized form around 1910. The book is unique for being among the first instances of children’s books appearing in a magazine targeted at adults. This speaks to Frances’ attempts to position the book to both age groups. Illustrated by Scott Williams, the adult readers of ‘The American Magazine’ were gradually fed the story of ‘The Secret Garden’ in 10 separate issues between November 1910 to August 1911.

That month, the Frederick Stokes Company published the book in a full-length novel format in New York. That same year the book was published in London by William Heinemann. The book entered the public domain after its copyright expired in the USA in 1987. This led to the publication of several new abridged and unabridged versions of the book between the late 1980s and early 1990s.

Frances was interested in Christian science and spiritualism. She had challenged the hard materialism of science in favor of the existence of a magical component in the universe. Burnett had no religion she belonged to, yet she believed in the existence of a supernatural force. She viewed the occult as a part of a “higher plane” of mental development. Also, she believed the mind was a strong tool humans could use to make or break themselves.

The historical context of ‘The Secret Garden‘ showed the importance of the British Colony of the time. The British empire was highly regarded. Frances had subtly insinuated that India was a bad place to raise a child. This was shown using Mary Lennox who was ignorant about the existence of flowers.  Frances used the word “delicate” to describe children because kids at that time were becoming sensitive to the environment. They were at the molding stage, and actions by adults, and those around them could improve or destroy their lives.

Frances Burnett used the garden to represent different things to Mary, Colin, Dickon, and Archibald. To the kids, sneaking into the garden was an adventure, and they had the duty to nurture it back to its former state. To Mr. Craven, it was a gloomy place that connected him to his late wife.

Frances Burnett had lived in Manchester England. As she grew up, she witnessed the impact of the fast urban development that was happening in the 1850s. The industrial revolution hit Europe and had some negative effects that included: lack of clean water, closely built houses, dirty environment, and the lack of sewers. Lots of mortality happened during this period and the bodies were not properly buried. This led to more health disasters. Children who did not die, watched some or all of their relations die of diseases.

Frances hated urban life and wrote about the benefits of nature and country living.  The book easily spoke about her preference for pastoral ways to industrial ways. She particularly talked about the love for animals, fresh air, and gardens. Also, at the time, the relationship between the lower classes and aristocrats had been one of superiority and inferiority. The powerful ones considered themselves better than the poor.

In the book, the servants were badly treated and didn’t have a say in matters.  A good example of this is the manner in which Colin Craven addressed the servants at the manor. Mary Lennox was also said to have slapped a servant a couple of times. The servants were less educated and were only allowed to obey the orders of their masters.

‘The Secret Garden’ was published over a hundred years ago, yet it has continued to remain relevant. It is a book that has been translated into all major languages in the world and has been made into movies.  ‘The Secret Garden’ wasn’t recognized as a classic instantly. It took decades. Even after recognition, it was not seen as the best book Frances Burnett wrote.

While she lived, the book was considered to be too simple and was not recommended to children as a good book. In fact, her obituary made no mention of it. The lack of acknowledgment did not stop children from reading it, however, and soon, lots of illustrated editions of the book started to be published. This re-attracted critic who revisited the book and finally started to include it as one of the best books for children.

‘The Secret Garden’ was written in England from the 1880s to 1910. Frances Burnett became a popular author during the late 19th and early 20th centuries. Prior to that time, she was an unknown author who wrote to support her family.

Presently, ‘The Secret Garden’ has been adapted for television, screen, and stage. Frances Burnett’s belief in Christan science theories, and theosophy reflects in the book. The hopeful children are healed by some sort of magic. Magic is gotten through contact with nature and positive thinking. The pastoral story of healing spoke about the transforming power of thoughts.

The book is called a masterpiece in children’s literature and became greatly popular after her death.

What historical period is represented in ‘The Secret Garden?’

The turn of the 20th century. In 1901, Mary Lennox is sent from her native home in India to her uncle, Archibald Craven, in Yorkshire, England. This happens after her parents die.

Is ‘The Secret Garden‘ historical fiction?

Although the story was partly motivated by the author’s own experience and philosophy, it is entirely fictional

Is the setting of ‘The Secret Garden‘ inspired by a real garden?

Yes, it is. In 1898, Frances rented Great Maytham Hall in Kent. When Frances moved in, the ivy on the walls was so overgrown that she couldn’t find the door to the garden. She was finally led to it by a robin on a nearby branch