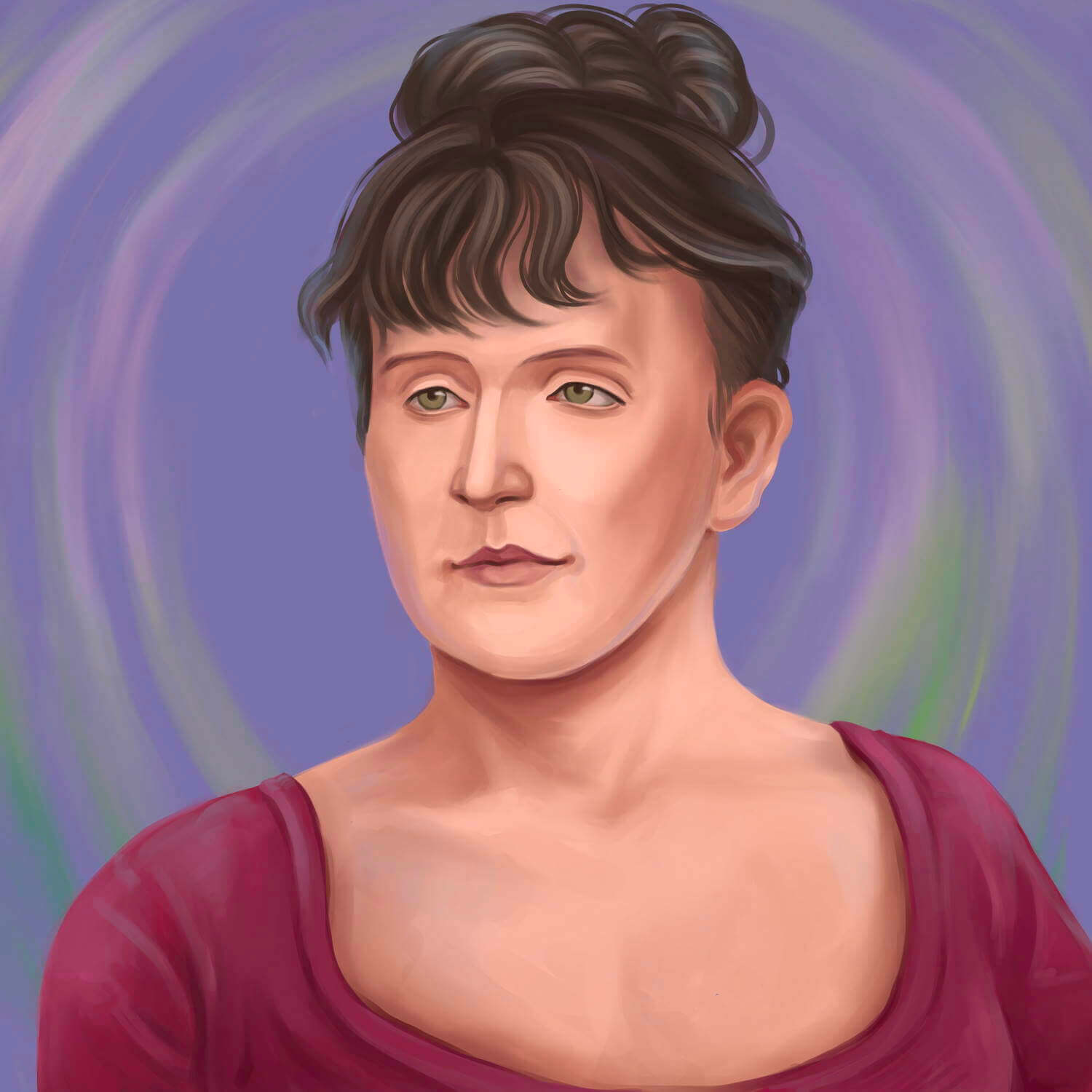 Frances Hodgson Burnett might have been a writer of innocent and joyful children’s stories, but her life was far from uneventful. She suffered great misfortunes and was embroiled in a number of controversies. She endured a turbulent and short-lived marriage and had to grapple with people who pirated her works. Nevertheless, she was quite a successful writer who managed to find inspiration and happiness in the midst of all her difficulties.

Although far from poor when she was born, the death of her father- who had been the breadwinner of the family- and the deterioration in the family business due to bad economic situations in Manchester, forced Frances to utilize her literary talents for money.

She Suffered from Burnouts and Depression

Being forced to write for money from a young age, and being devoid of substantial support from her husband, Frances Hodgson Burnett often balked under the pressure of maintaining a household, caring for children and a husband, and keeping to her writing schedule. Doing all these caused her exhaustion and eventual depression. Her depression was not helped by the death of her son, Lionel, from consumption in December 1890, an incident that sent her into a deep depression. Frances also suffered from the hotter weather in Washington DC and was often bedridden as a result.

She Began Writing Plays In Response To Pirates

She was motivated to write plays in response to the unauthorized adaption of her popular children’s book, ‘The Little Lord Fauntleroy‘, for drama by British playwright, E.V Seebohm. Although Frances had maintained the reservation of all rights to her book, British copyright laws of the time did not extend to plays. She complained to Seebohm about his piracy but he instead offered to share royalties with her. She refused the offer and rushed to London herself to write her own dramatized version of the book titled ‘The Real Little Lord Fauntleroy’, which was produced in May 1888 in London and dramatized to great success. She would go on to write a number of plays, although she remained primarily a prose writer.

When Frances Hodgson Burnett’s Children’s book ‘The little lord Fauntleroy‘ was illegally adapted for a stage play by the playwright, E. B. Seebohm, Frances did not just settle for outcompeting him with a play of her own, she also fought him in court.

She enlisted the services of the London law firm, Kaye and Guedella, and sued Seebohm over the rights to the theatrical adaptation. She was victorious in the suit as the court declared that Seebohm had illegally copied parts of the book in his play. The court also granted an injunction against the Seebohm production. Her case marked the end of the era of British authors being prey to copycat writers who freely adapted and profited off the dramatization of popular books. For her efforts, Frances was thanked by The Society of British Authors. They showed appreciation by presenting her with a diamond bracelet and ring and staging a gala banquet in her honor.

She Endured A Scandalous Marriage With A Young Actor

After Frances and Swan Burnett orchestrated their divorce under the false pretext of Swan’s desertion, Frances got married again to Stephen Townsend in February of 1900. Prior to her divorce with Swan Burnett and before her remarriage, she had been seeing Townsend and had allowed him to move into her Great Maytham Hall residence in England, which the local visor considered scandalous.

Her marriage to Townsend however caused a scandal given that Townsend was 10 years younger.  Townsend was suspected of marrying the now 50-year-old stout, rouged, and unhealthy Frances because he wanted her to help push his acting career and support him financially. Within a few months, however, it became clear that Frances Hodgson Burnett was unhappy in the marriage with Townsend who she described in a letter to her sister as hysterical and scarcely sane. Not being able to endure staying with Townsend, Frances opted for renting an apartment in London for the summer of 1900-1901. Eventually, she divorced Townsend in 1902 after recovering from a physical collapse.