Chimamanda Ngozi Adichie's 'Purple Hibiscus' is a novel about the downfall of a highly religious, authoritarian father.

The style of writing used by Chimamanda Adichie in this book is a first-person narrative. The use of an applicable plot and thoughtful symbols has made ‘Purple Hibiscus’ an intriguing book. 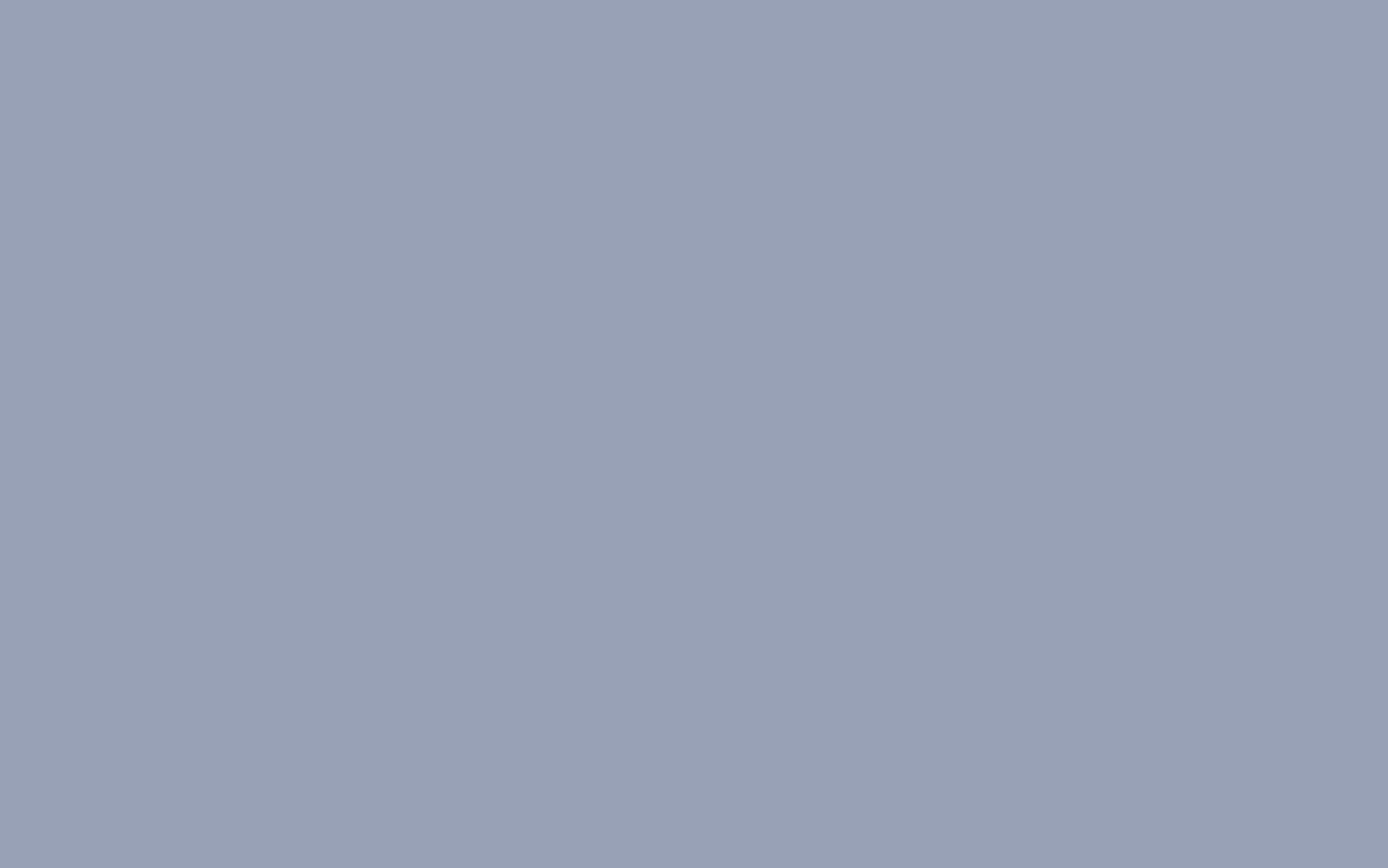 Chimamanda Ngozi Adichie has been identified as one of Nigeria’s most important new generation writers. ‘Purple Hibiscus’ which was written and published sometime in the 21st century is a book about emancipation. It is set in post-colonial Nigeria.

This well-known and frequently studied novel contains a lot of distinct quotes. Chimamanda Ngozi Adichie employs the use of literary devices such as simile, metaphor, juxtaposition, and foreshadowing to tell a tale of freedom from religion and maltreatment.

This coming-of-age novel is quite engaging. Its principal themes are thought-provoking as they are visible in post-colonial Nigerian society. The book enkindles emotional outbursts ranging from pity, sorrow, happiness, anger, and relief.

This African novel tells the story of a teenager living with a highly patriarchal and religious father. The author creates a political insight that captures the attention of readers.