Half of a Yellow Sun Characters 📖

Though a fictional story, ‘Half of a Yellow Sun’ showed how intense the impact of the Nigerian civil war was as it led to the forging of bonds between strangers and created a massive rift in the unity of a new nation. 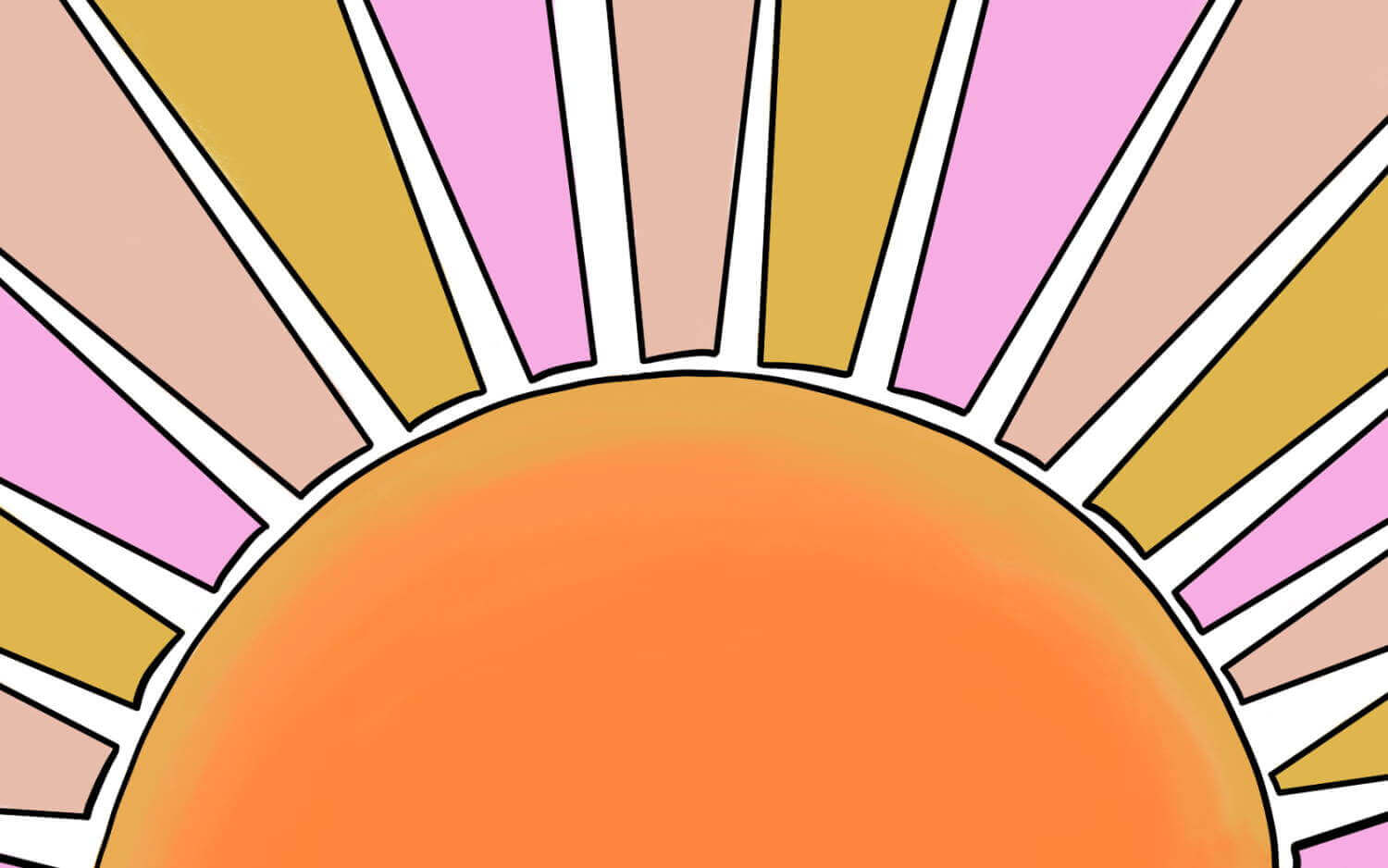 Using the third-person perspective, Chimamanda made sure to make the story of ‘Half of a Yellow Sun’ follow the lives of its characters; this tactic made it easy to understand every aspect of the story from the war itself to the people surviving the war.

Ugwu is the main character in the story of ‘Half of a Yellow Sun.’ His story begins from the village then progresses further as he moves to Nnsuka to work for Odenigbo as a house boy. While working as a houseboy, he meets Mama, Odenigbo’s mother. He witnesses Odenigbo sleeping with Amala but does nothing to stop them. Ugwu meets Olanna, Odenigbo’s girlfriend, and though his relationship with her is initially rocky, they become friends and form a strong bond.

After war gets declared on Biafra, he leaves Nnsuka with Odenigbo. They end up in Umuahia, where Ugwu taught children alongside Olanna. Ugwu gets conscripted into the Biafran army, and after he champions the killing of the enemy, he gets nicknamed target destroyer. While in the Biafran army, he rapes a bar girl against his will, an act that haunts him forever. News of him dying in war spread.

However, he is found and reunited with Odenigbo, Olanna, Richard, Kainene, and Baby. Ugwu never sees Eberechi, his love interest, again. He learns that his mother died, and his sister got gang-raped. He begins to pen down his experience fighting as a soldier and name the book ‘The World Was Silent When We Died.’

Odenigbo is a professor of Mathematics at Nnsuka University. He is called a revolutionary professor due to his opinionated views on Nigerian politics. After a night of drinking, Odenigbo mistakenly sleeps with Amala, a girl his mother brought from the village. Amala gives birth to a baby girl whom she refuses.

However, Olanna decides to take in the child as her own. After the war got declared on Biafra, Odenigbo flees Nnsuka. He marries Olanna, and an air raid forces them to move out of Umuahia. However, things go downhill for Odenigbo as his mother gets killed; this leads him down a path of alcoholism and depression. Learning that Ugwu was killed in action only worsens his pain. However, Ugwu did not die and later got reunited with Odenigbo.

Olanna is a woman of magnificent beauty and intelligence. Though she grew up in Nigeria, she studied Sociology in the United Kingdom. People often treated her too nicely because of her beauty, and even her parents tried offering her to secure business deals. Olanna’s father, Chief Ozobia, is a wealthy Igbo businessman. Due to how emotionally distant she was from her parents, Olanna forms a stronger bond with her aunt, Ifeka, in Kano.

Olanna’s relationship with Odenigbo gets turbulent as she discovers that Odenigbo slept with Amala. She forgives him but sleeps with Richard after getting drunk. She tells Odenigbo, and they say nothing to Kainene, her sister. Kainene eventually finds out and becomes distant from her. Amala gives birth to a girl, and Olanna takes the child as hers. Witnessing the killing of her aunt, Olanna is unable to walk for a while. Due to the civil war, she flees from Nnsuka with Odenigbo. They eventually get married.

Kainene is Olanna’s twin sister. She is a bold, independent, cold, and strong-headed woman. Kainene meets Richard, a British national with who she falls in love. She moves to Port Harcourt to manage her father’s business. On finding out Richard had an affair with her sister, Kainene distances herself from Olanna. She becomes a profiteer from the civil war by shipping weapons. However, after witnessing the war’s cruelty, Kainene leaves her high-end life and father’s company to run a refugee camp. Her fearlessness makes her cross enemy lines in hopes of trading. She vanishes, never seen again.

Richard is a British citizen and a writer who travels from the UK to Nigeria after falling in love with Igbo-Ukwu art. After meeting Kainene, he dumps his girlfriend, Susan, and begins a relationship with Kainene. Richard befriends Olanna and Odenigbo after moving to Nnsuka, and after getting drunk, he sleeps with Olanna. Kainene finds out but does not break up with him. After the war begins, Richard tries to fight on the side of the Biafrans by writing a book about the war. However, he does not finish the book. Instead, he writes to the English press about the war.

Mama is Odenigbo’s mother and a village woman from Abba. She tries to break up Olanna and her son as she claims Olanna is not a natural woman. In a bid to destroy their relationship, she brings Amala to Odenigbo’s house, and after he gets drunk, Odenigbo sleeps with Amala, impregnating her. Mama later becomes fond of Olanna and approves of her wedding to her son. She later gets killed in the war, and Odenigbo could not get her corpse.

Baby is Odenigbo and Olanna’s daughter. She is the biological child of Odenigbo. However, Amala is her mother. She got conceived from the affair Odenigbo had with Amala when he was drunk. Amala rejects her, but Olanna agrees to take her in. Her formal name is Chiamaka.

Mohammed is Olanna’s ex-boyfriend and is a young handsome Hausa man. He and Olanna stay on good terms even after their breakup. After the war started, Mohammed still wrote letters to Olanna even though they were on opposite sides.

Susan is an English woman and Richard’s former girlfriend whom he left for Kainene. She lives in Nigeria but associates herself with upper-class Nigerians and other expatriates. Her racism towards Nigerians was periodically evident, and her possessiveness makes Richard leave her.

Miss Adebayo is a Yoruba Professor and one of Odenigbo’s colleagues, who visited him to have political discussions about Nigeria and Africa. She and Olanna have a strained relationship as Odenigbo comes between them. Miss Adebayo becomes distant from Odenigbo due to the war, and at a time, she is described a being too Nigerian.

Who is baby in Half of a Yellow Sun?

Baby is the infant daughter of Olanna and Odenigbo. Her biological mother is Amala.

What happened to Ugwu in Half of a Yellow Sun?

Ugwu got conscripted into the army, and after an accident, news spread of his death.

Yes, Olanna is an Igbo woman.

Kainene grew emotionally distant from Olanna after discovering she slept with Richard. Kainene soon disappeared from her sister’s life.

According to the story, Richard does not leave Nigeria.