‘A Christmas Carol’ was written in 1843, a time of much inequality in Victorian England. There was a very definite wealth divide between the classes. 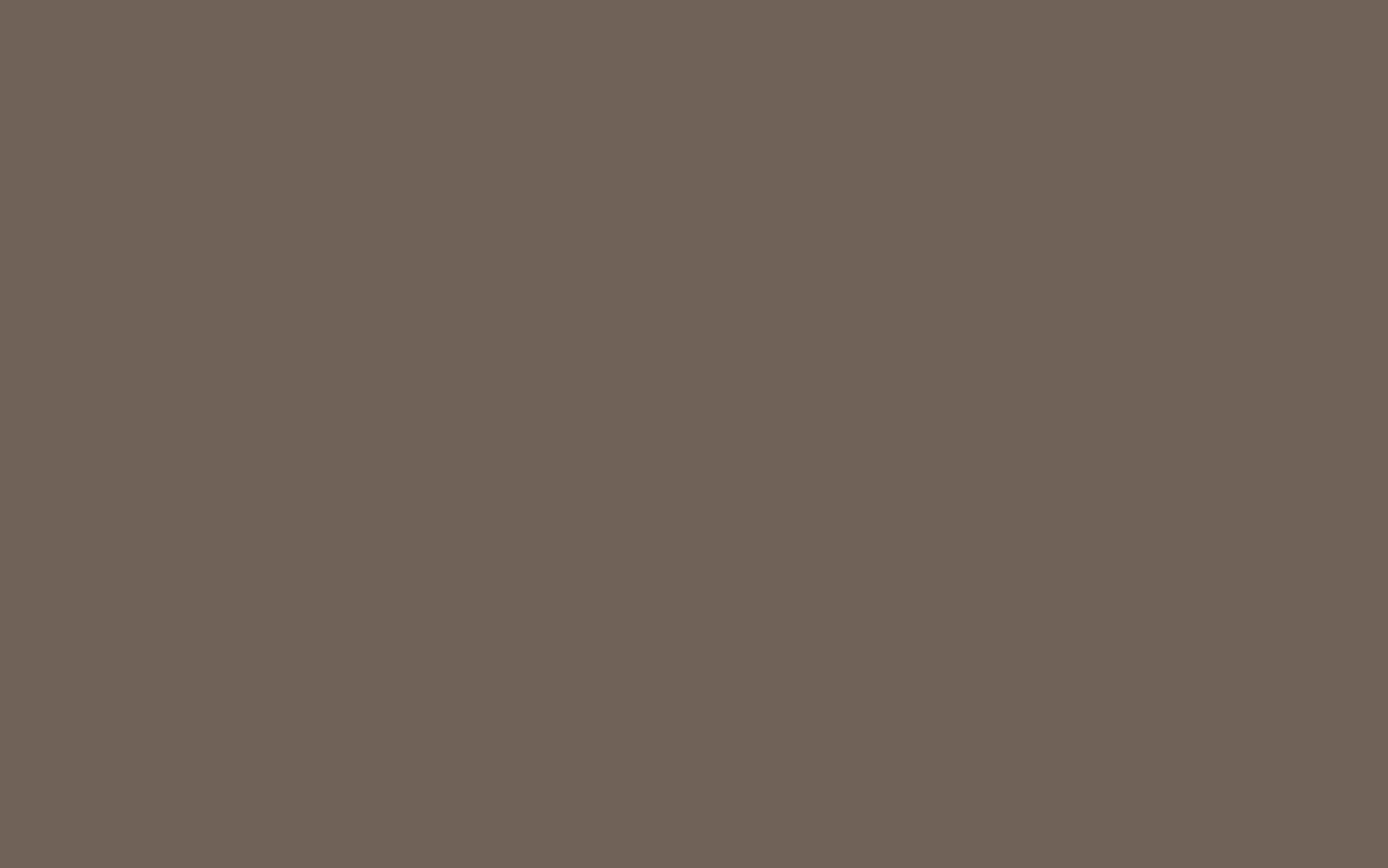 Education was not provided for everybody, and so there were lots of uneducated people who were effectively carrying out menial jobs for scandalously low wages, which resulted in crime.

It is because of this environment that Charles Dickens chose to tackle the themes that he did in ‘A Christmas Carol‘. Informed by his own childhood, he realized the significant difference that the wealthier classes could make.

The novel ‘A Christmas Carol‘ was written as a social commentary. It is a simplistic allegory for the effects of wealth inequality wrapped up in a Christmas ghost story. Due to its simplicity, it is often dismissed by literary critics, but that has not detracted from its popularity as it is arguably Dickens’ most beloved tale.

Due to the poor performance of his previous publication, Dickens agreed to partially pay for ‘A Christmas Carol‘ publication in exchange for a share of the profits. The publication process was fraught with many changes needed before Dickens was finally happy with it.

Within just over a week of its publication, all 6,000 copies of the first run of prints were sold out despite it retailing at five shillings which would be around £25 in the modern world.
The book continued to sell well, and within a year, there were 11 editions. The sales of this classic continue to this day, and it has never been out of print. It is the most well-sold Dickens novel in the US. Unfortunately, the book did not generate as much as Dickens would have liked, mainly because of the high production values he insisted be put into the copies.

Although modern, youthful audiences sometimes struggle with Dickensian humour, the book is full of lightheartedness and whimsy. This led to early reviews being uniformly kind. Some critics pointed out that the irony of having the book produced in such a lavish way meant that it was expensive and therefore inaccessible to the poor.

The book remains popular to this day, thanks in part to its many adaptations on screen and stage. It is widely studied thanks to its length, accessible story, and great use of metaphors and similes.

There are more than enough versions on the big screen to bring a smile to the face on a Christmas day. Perhaps the most notable of these is the Muppets version. In this adaptation entitled, ‘The Muppet’s Christmas Carol,’ Michael Caine takes on the iconic role of Ebeneezer Scrooge, with Kermit the frog adopting the role of Bob Cratchitt. It is a charming and much-beloved take on the Dickensian classic and a great way of introducing the text to young children – from experience. It works pretty well on teenagers too.

Other well-received movie versions include a classic remake featuring Patrick Stewart and the comedic remake that reframes the book in a modern context, ‘Scrooged. Scrooged‘ features Bill Murray, who brings his trademark comic timing to the role.

What is the main message in A Christmas Carol?

The main message is one of the possibilities of redemption. It is also about the importance of love, forgiveness, and kindness towards others.

Why did Dickens write A Christmas Carol?

Dickens wrote ‘A Christmas Carol‘ in order to remind his readers of the importance of kindness and care for the poor.

Why is A Christmas Carol still relevant today?

‘A Christmas Carol‘ is still relevant today because the themes are universal and long-lasting. It’s just as important today to care for others as it was in Victorian England.