The story of ‘Anthem’ by Ayn Rand is about a young man who realizes his potential and learns to fully embrace his individuality as he makes an invention. This invention challenges the stifling collectivism of the City of his birth and puts his life in danger which forces him to flee from the City. 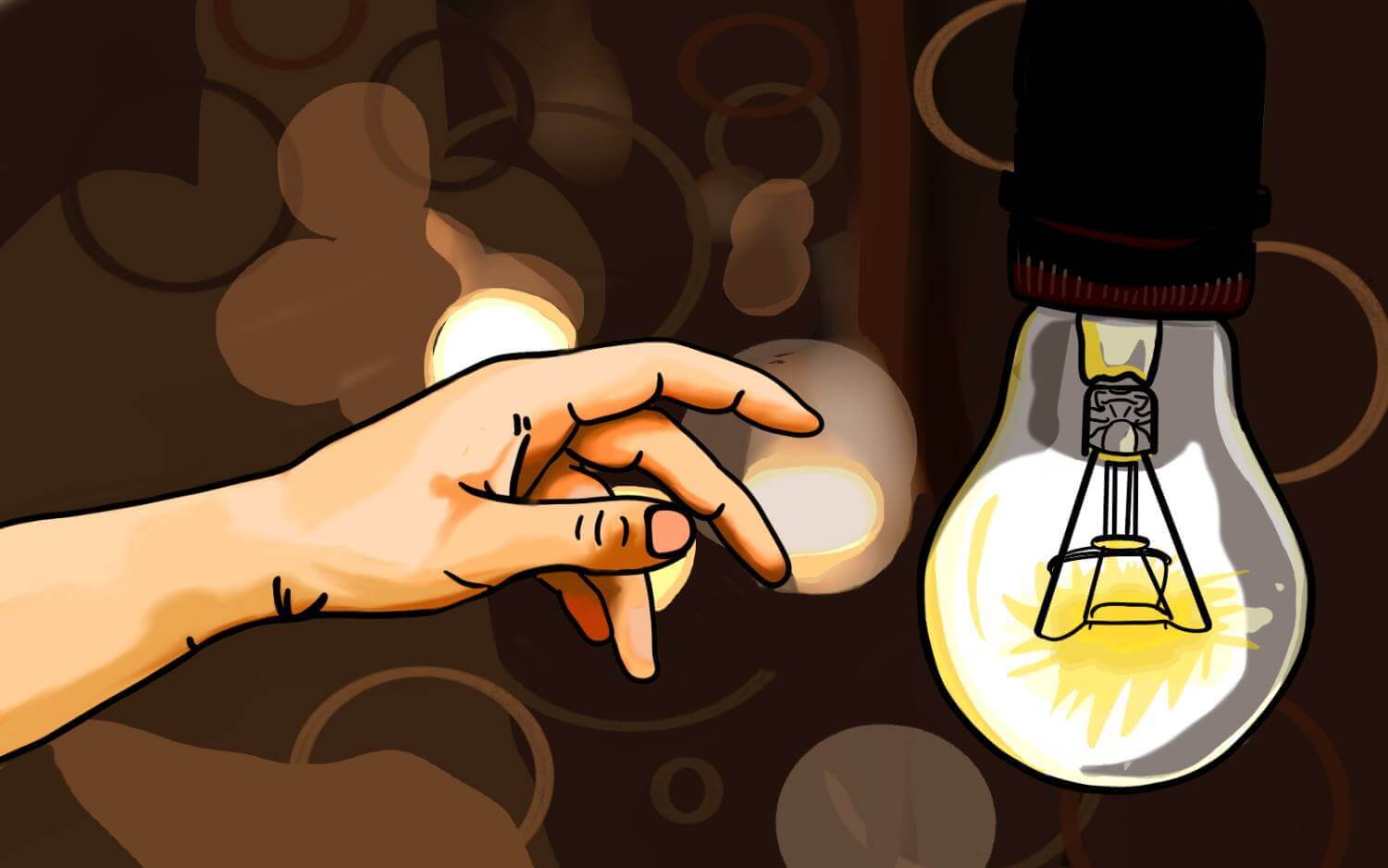 Anthem begins as the protagonist called Equality 7-2521 expresses his concern for breaking the rules of society as he sits in the solitude of a secret tunnel. He begins to narrate the events of his life up to that moment which makes us understand his world, then his narration goes further to tell of his decisions from that point and of his plans as the story draws to an end.

A young man is alone in a secret tunnel as he writes in a stolen journal, he recounts the many transgressions he has committed against the authorities of his state, some of which have specific punishments, others so inconceivable by his society that no law has made provisions for it.

From talking about his transgressions, he begins to relate the story of his life and how conforming to societal standards have been a struggle for him. He refers to himself with the pronoun “We” as he does not know any first-person singular pronouns. He introduces himself as a twenty-one-year-old young fellow who is six feet tall and who wears a bracelet that identifies him with the name Equality 7-2521.

He talks of the educational and social structure of the city he lives in. Children are taken by the authorities to a place called Home of the Infants from birth and there they are cared for following the totalitarian edicts of the state until they get to the age of five when they are sent to the Home of the Students where they are taught subjects provided by the state and indoctrinated into the collectivist values of the state for ten years. After ten years of schooling, they are assigned to different trades by the state through the Council of Vocations and the students must never question the decision of the Council of Vocations.

Equality 7-2521 recalls how he had hoped to be assigned to the Council of Scholars, which is the body of intellectuals in charge of research and innovations, because of his love of Science but gets assigned to be a street sweeper instead. He resigns to life as a street sweeper and follows the routine like everyone else in the Home of the Street Sweepers believing the degrading vocation is punishment for his nonconformist thoughts.

In the course of his work as a street sweeper, he secretly becomes friends with a fellow street sweeper called International 4-8818 a bright artistic boy with smiling eyes.

He also gets to meet a girl from another trade, the Home of the Peasants, and feels attracted to her despite it being a crime for males and females to interact in the city. He learns that her name is Liberty 5-3000 and she is beautiful, poised, and different from the other women in the city.

Equality 7-2521 talks about this tunnel being his place of solitude for two years, a place where he writes his thoughts down, experiments, and learns about Science.

He eventually makes a scientific invention in the tunnel and hopes that the value of his invention would absolve him of all his transgressions against the State.

Equality 7-2521 is in a tunnel as he writes down his thoughts. He knows it is against the laws of the state to write anything without permission but cannot stop himself from writing it. He believes he is cursed for all the many laws of the state that he finds himself breaking.

He recalls how his disobedience began at an early age, how he was locked up in the cellar for fighting more than everyone else in the Home of the Infants; how he found school too easy, and how he preferred certain subjects to others which was an offense called the Transgression of Preference.

Equality 7-2521 talks about being assigned to be a street sweeper against his hopes of being a scientific scholar and researcher. But he does not settle for being just a street sweeper, he violates the laws in various ways: he becomes friends with a fellow street sweeper, and falls in love with a girl from another trade –both of which are Transgressions of Preference; and he begins his own scientific research in a secret tunnel, which makes him guilty of the Blackest Transgression which is “to do and think alone”.

He eventually invents electricity from the wires and tools he finds in the underground tunnel and plans to submit his invention to the Council of Scholars to develop the society further.

Before he can execute his plan of submitting his invention to the Council of Scholars, he makes a slip that makes the Council of the Home of The Street Sweepers discover that he was absent at the Social Gathering where everyone in the City is expected to be. He is locked up in the Palace of Corrective Detention and lashed to get him to reveal his whereabouts but he maintains his silence and bids time for when the Council of World Scholars would meet so that he can present his invention to them.

The Scholars are surprised by his presence but he introduces himself and presents his invention to them. But he does not get the reaction he expects as they call his invention evil and threaten to destroy it and punish him for it.

Equality 7-2521 snatches the electric box and flees from the meeting of the World Council of Scholars, calling them a bunch of fools for not seeing the prospects in his invention. He escapes into the Uncharted Forest where he fends for himself alone and basks in his newfound freedom.

From reading books left in the abandoned house, Equality 7-2521 learns of the word ”I” and fully embraces his individuality. He reads about a Greek god called Prometheus and Liberty 5-3000 declares that it shall be his new name, while Equality 7-2521 chooses the name Gaea for Liberty 5-3000, after the Greek goddess of the earth.

They spend the rest of their lives in the forest, making plans to begin a new civilization of free individuals as they expect their unborn child.

Where does the story of Anthem take place?

The story of Anthem by Ayn Rand takes place in a fictional totalitarian state. The place is not given a name, however, it is described in detail in terms of chronology and government structure. The setting is a City with many government councils and departments that control all aspects of the citizens’ lives at the City level, State level, and World level. The time is many centuries into the future advanced technology has been annihilated so long ago that stories of those times sound like legends.

Why do they use “We” in Anthem?

They use “we” in Anthem by Ayn Rand because, the word “I” is regarded as evil due to the collectivism of the State, and eliminated from the language. Therefore, “we” is the only first-person pronoun used by all citizens.

What is the forbidden word in Anthem?

The forbidden word in Anthem by Ayn Rand is the first-person “I”. It is eliminated from the language and the penalty for saying it is cutting off of the tongue and death by burning at the stake. Saying the forbidden word “I” is the only transgression punishable by death in the State.

What is the blackest transgression?

In Anthem by Ayn Rand, the blackest transgression is “to do or think alone”. This is stated by the protagonist and narrator in the first paragraph of Chapter One of the novella. It portrays the extent of totalitarianism in the world of Anthem.